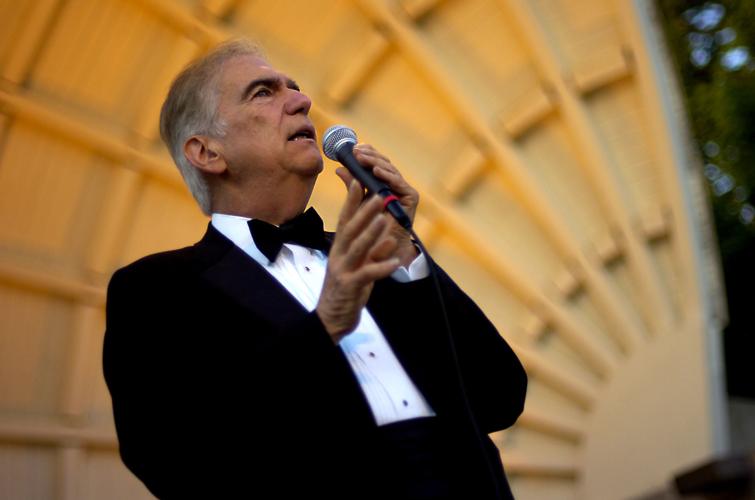 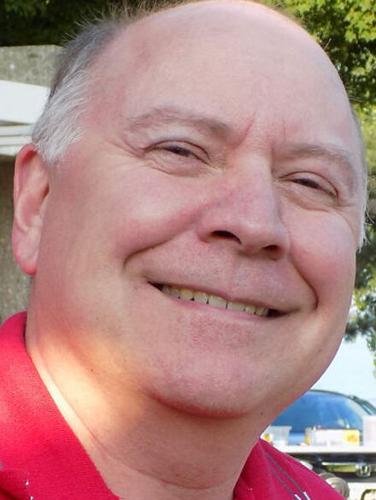 The Kenosha Pops Concert Band continues its season-long journey through the past 100 years by visiting the 1930s, the decade of "The Great American Songbook."

And it doesn't get much greater than Cole Porter’s “Begin the Beguine.”

Porter composed the song during a 1935 Pacific cruise aboard Cunard’s ocean liner Franconia, and it was introduced in the Broadway musical “Jubilee.” It has since become a standard tune recorded by everyone from Frank Sinatra to Elvis Presley.

“The beguine is one of the longest song forms to come out of the golden age of standards,” said Craig Gall, the band’s musical director. “There are 108 bars in that piece, and nothing is duplicated. That's amazing.”

Greg Berg, the band’s master of ceremonies, will be the featured vocalist on “Begin the Beguine.” He's also singing "I Got Plenty o’ Nuttin’” from George Gershwin’s “Porgy and Bess” and “All the Things You Are” by Jerome Kern.

It's a big night for vocalists on the band shell. In addition to Berg's three numbers, guest soloist Lou Rugani, host of WLIP-AM 1050's longtime radio show “Music of the Stars,” is singing tonight with the Pops.

Rugani is performing three Warren Barker arrangements of popular standards: “Blue Moon” by Richard Rodgers and Lorenz Hart, “As Time Goes By” by Herman Hupfeld and “But Not for Me” by George and Ira Gershwin. Barker specialized in arranging pieces for vocals with a full band.

Another Barker arrangement — “Irving Berlin: The Early Years” — doesn’t feature vocals but does include several well-known Berlin tunes: “Say It With Music,” “A Pretty Girl is Like a Melody” and “Alexander’s Ragtime Band.”

Kathy Ripley, the band’s assistant conductor, leads the band on “something completely different” as she calls it: “Ye Banks and Braes O’ Bonnie Doon.” The piece is made up of folk songs from Scotland arranged for band by Percy Grainger. The composer first set the piece for “chorus and whistlers” in 1903 and created the band setting in 1932.

The program also features “Green is Green,” a polka that started life in a 1937 Czech operetta, Gall said.

“Wisconsin polka bands have adopted it as a polka, but it was what they call 'a spring flirtation piece' in the operetta,” he said. The polka version was arranged by Ernest Broeniman, director of the Dorf Kapelle Band (of which Gall is a member).

“There are so many great tunes on tonight's program that will appeal to all ages,” Gall said, "from kids up to grandparents.”

What's so great about it?

Often referred to as "American Standards," the songs published during the Golden Age of this genre include popular and enduring tunes from the 1920s to the 1950s that were created for musical theater and films.

Although several collections of music have been published under the "Great American Songbook" title, the term does not refer to any actual book or specific list of songs.

Where: The band shell in Pennoyer Park, at Seventh Avenue and 35th Street

Pre-concert music: The Hungry Five and Friends will perform, starting at 6:15 p.m.

Before the Pops Band takes the stage tonight, The Hungry Five and Friends will perform, starting at 6:15 p.m.

The group’s name has nothing to do with growling stomachs, however.

“The name refers to music written by Paul Yoder,” said Chip Millholland, the group's leader and a clarinet player with the Pops Band.

The original Hungry Five pieces, he said, were written for two clarinets, a trumpet, a trombone and a tuba.

The group — which is the house band for the MGV Harmonia German men’s chorus — has more than five players now, Milholland said (that’s the “and Friends” part of the group's name).

Milholland discovered the music back in 1980 when he was a high school band director in Brown County, Indiana.

“I found the pieces in the band library,” he said.

Luckily, Milholland made copies of the out-of-print and difficult to find Hungry Five arrangements.

WATCH NOW: Semi-trailer gets caught in construction on 75th Street

Harborside Common Grounds to close Aug. 31 after 22 years due to rising costs to operate, employment challenges

An iconic Kenosha lakefront cafe soon to celebrate 22 years in business will also serve its last customers at the end of August.

A year ago, the average price of gas in Kenosha was just over $3, according to the American Automobile Association.

A 12-year-old girl suffered broken bones after a driver reportedly fleeing police crashed into the car she had been riding in Monday afternoon.

The City of Kenosha has announced numerous road closings and traffic adjustments for the July 4 weekend, as three days of live music and famil…

Two flown to hospital after two-vehicle crash with "substantial injuries"

Officials investigating cause of fire that resulted in heavy damage to home, displaced family on Kenosha's south side Tuesday night

Fire caused heavy damage to a home, displacing the family members who resided there on the city’s south side Tuesday night, according to Kenos…

Kenosha man charged with 10 counts of possession of child pornography 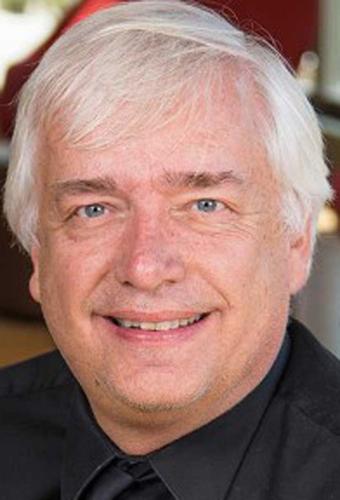 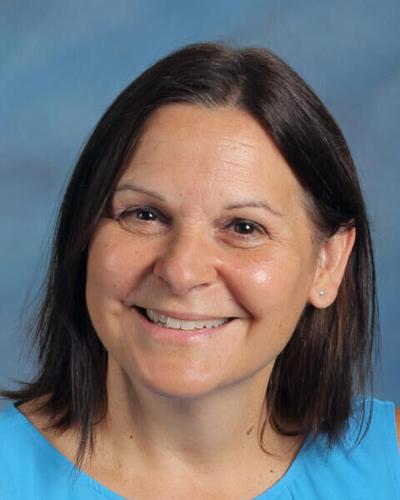