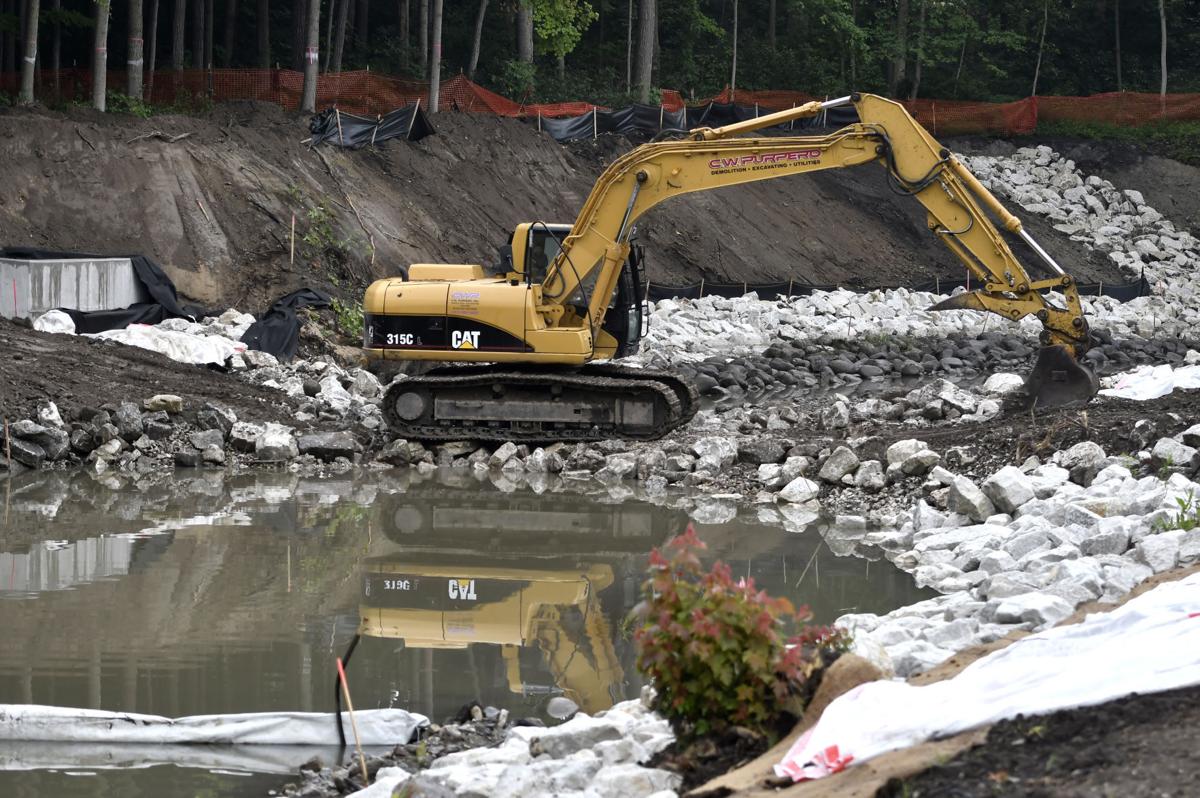 Work continues along the Pike River near Shelter No. 4 in Petrifying Springs Park on Tuesday. A new bridge will be installed to cross the river and the playground is to be moved to an area across the road. 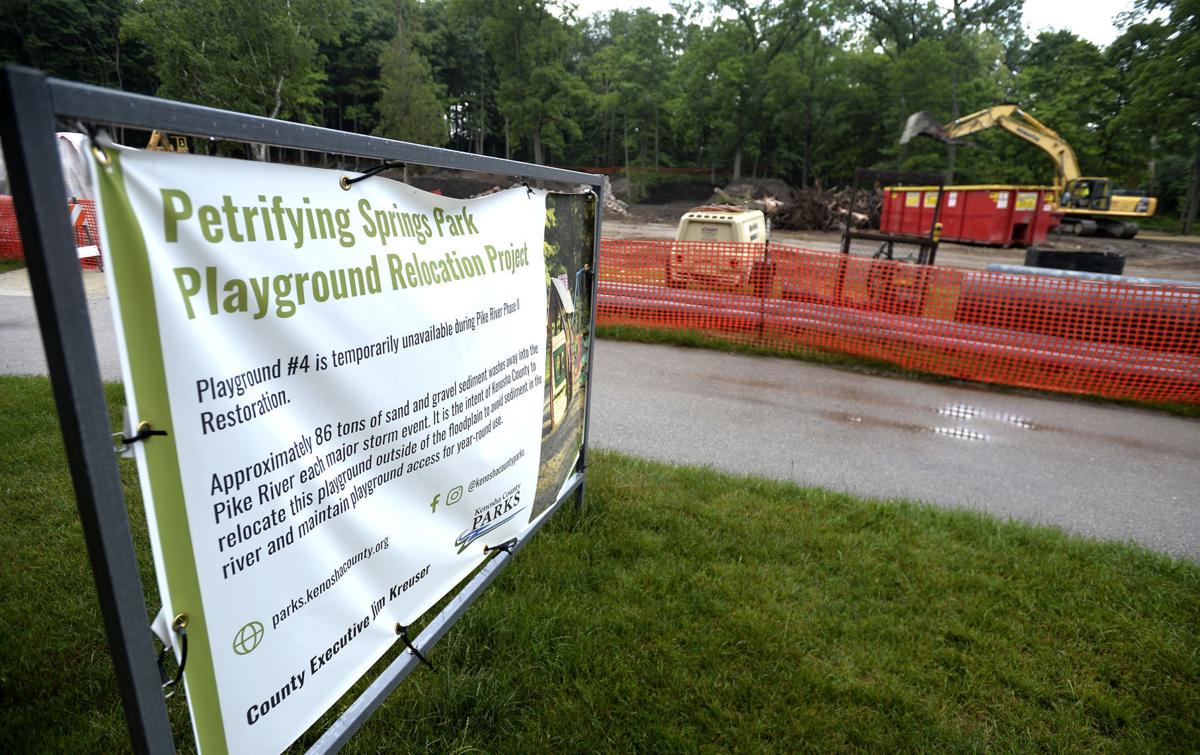 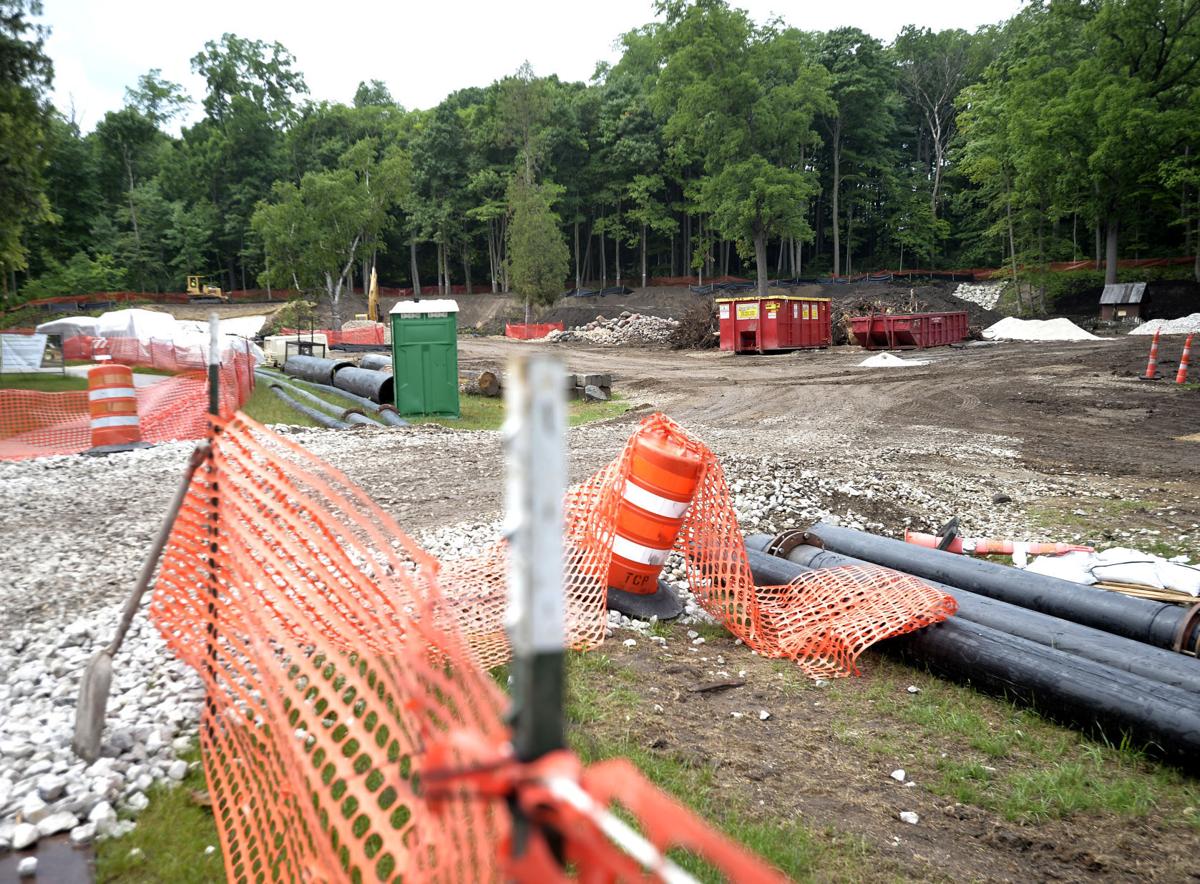 Major construction work continues along the Pike River near Shelter No. 4 in Petrifying Springs Park on Tuesday. A new bridge will be installed to cross the river and the playground is to be moved to an area across the road.

SOMERS — There is no shortage of activity at the moment in the middle of Petrifying Springs Park.

And while that is expected to continue until the fall, when the work is done, two-thirds of a long-term, ongoing project will be in the books.

Construction of the Pike River Phase II Streambank Restoration and Pedestrian Bridge Replacement Project began in mid-May, as crews build on Phase I that was completed in 2018.

The current project is focused on an area “smack dab right in the middle of the park,” adjacent to Pavilion No. 4, Kenosha County Parks Director Matthew Collins said.

This portion is addressing a 3,280-linear-foot reach of the Pike River, and the planting of native vegetation on 4.83 acres of the riparian habitat within the central section of the park, according to information the county provided when work began.

“Projects like this are very holistic,” Collins said. “We’re not only managing the erosion issues that everyone can see throughout the years at Petrifying Springs Park along that Pike River corridor, but also a lot of environmental restoration initiatives, both in-stream as well as the wetland boundaries and the grading boundaries of this park.”

Collins said there are many similarities between the Phase I and II work.

In the first phase, crews tried to control the amount of sediment that falls directly into the river, which directly impacts the health and quality of the fish and other inhabitants.

“The more of that sediment that you introduce into the stream channels, such as the nitrogen and phosphorous and any of those other contaminants, the lower level of quality you have for natural resources in that area,” Collins said.

Stopping that erosion is paramount because of the damage it can and will do to all the parts of the park that thousands of visitors enjoy, Collins said.

And that’s the end goal here.

“Within the park specifically, we have structures and bike trails contiguous to the stream,” Collins said. “With all the existing erosion that’s happening, it’s slowly but surely encroaching our pavilions, our bike paths, our playgrounds. It creates washouts with any type of major storm event in the area. It’s not only a maintenance issue for us, but the structural stability of these projects is at stake, too.”

Bringing back the anglers

With the erosion control and better storm water management comes yet another benefit, Collins said, and that’s with an eye on drawing fishing enthusiasts to the park and the Pike River.

“(All of that) ties into tourism,” he said. “We all know that’s a big contributor to Kenosha County, but (also) the State of Wisconsin. People really want to recreate, and we have such a gem of a parks system that is not only regionally known throughout the county, but it goes above and beyond that.

“To really enhance tourism and bring fishermen back into the area really depends on the quality of that stream.”

Included in the current project is the replacement of a pedestrian bridge that is adjacent to Pavilion No. 4. A new playground also is in the plans and should be relocated there in 2022.

Funding for Phase II, with an expected overall price tag of about $2 million, includes $1.4 million in grant money. The county received a $1 million Great Lakes Restoration Initiative Grant from the U.S. Environmental Protection Agency, a $350,000 grant from Fund for Lake Michigan, $50,000 from the Wisconsin Department of Natural Resources and shared revenue from the Petrifying Springs Biergarten and Boundless Adventures, according to the press release.

The general contractor for Phase II is C.W. Purpero, Inc., of Oak Creek.

Collins said the park will remain open throughout the summer and during the construction, but visitors may see some “minor” closures, especially on hiking trails that run contiguous to the project area.

Visitors should be aware of closed areas, Collins said, which will be clearly marked with orange snow fence.

Prior to work in Phase I, the park oftentimes had significant flooding issues with any major rainfall, Collins said.

A complete analysis of the Pike River corridor all the way to Mount Pleasant was completed then, and Collins said another factor was the replacement of a dam with a bridge when it was determined the dam was unable to handle significant rainfalls.

And when that happened, the park became quite the flooded mess, he said.

“The Pike River is a very ‘flashy’ river,” he said. “When it’s low, it’s low, but when you get any substantial rainfall, especially in the past, it just flashed up and the whole entire park would have to be closed to the general public.”

Mount Pleasant found the right formula to help ease those concerns, and with the enhanced wetland area completed in Phase I, things are on the right track, Collins said.

“(Those have) truly helped manage those flooding events,” he said. “Are they going to be perfect? Absolutely not, but we are able to keep the park open and accessible to the general public more than ever before now that the dam is removed and we’ve started to mitigate some of those storm water controls by accommodating and enhancing flood plain and wetland areas to slowly dissipate the water from going directly in the channel.”

The spring’s mostly drought-like conditions have paid dividends for the project, Collins said, as construction crews haven’t had to deal with rising levels in the river.

Crews were prepared, he said, to bypass water to outside the work area if it was necessary.

“Sometimes you get lucky with construction season,” Collins said. “My heart goes out to the farmers who really depend on that rainfall, but for someone working in a stream, such as this Pike River one, it’s beneficial because they’re able to get more done with lower water levels.

“With the minimal rainfall, they don’t really have to do too much of the bypass because ‘Mother Nature’ has really lowered that water level.”

While all the effort is focused on Phase II, planning soon will begin on Phase III, which will carry the project further downstream until the river reaches property owned by UW-Parkside.

In an announcement made earlier this week from Gov. Tony Evers, the county will receive $100,000 from a Department of Administration Wisconsin Coastal Management Program grant to help offset those costs.

Collins said there isn’t a timeline for the next phase, but it’s likely that work won’t begin until 2023.

“We have to get through design first (for Phase III) to see what the total scope is because we don’t know that yet,” Collins said. “Once we’re done with design, then we go back to the (County) Board and try to get those grants. That might take a little bit of time, too.

“That really depends on the success rate of our grant writing, as well as the design scope before we set the table for Phase III. We’re pretty much laser-focused on the construction season in Phase II, making sure that’s successful and working alongside contractors, but at the same time, it’s always good to have a plan and a vision as things keep on moving forward.”

Fireworks have always been part of July 4th since 1776

Americans use tons of fireworks—literally

Consumers are using more fireworks as display use declines

Fireworks are legal in most of America

Fireworks are a billion-dollar business

Two fireworks records were broken in 2019

There are even some fatalities

Sparklers are not safe toys for children

Most injuries are to the extremities

Men suffer most of the injuries

Kids between 0 and 4 are most likely to be injured

Cherry bombs and M-80s are illegal, dangerous, and common

Fireworks laws are getting looser

Work continues along the Pike River near Shelter No. 4 in Petrifying Springs Park on Tuesday. A new bridge will be installed to cross the river and the playground is to be moved to an area across the road.

Major construction work continues along the Pike River near Shelter No. 4 in Petrifying Springs Park on Tuesday. A new bridge will be installed to cross the river and the playground is to be moved to an area across the road. 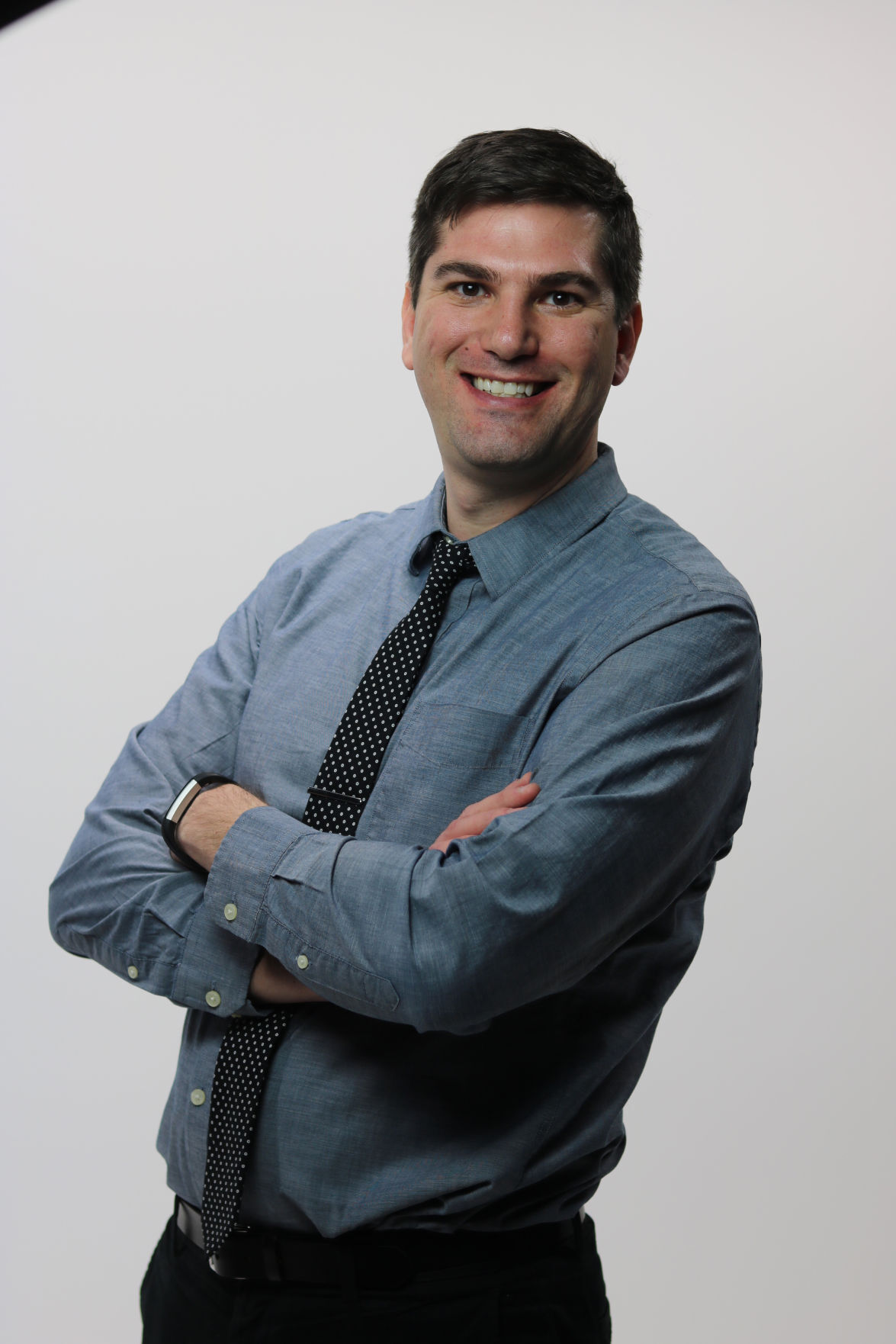