A man who had identified himself as “Maserati Mike” and has been among the loudest anti-Black Lives Matter demonstrators outside the Kenosha County Courthouse this week during Kyle Rittenhouse’s trial has reportedly been identified as an ex-cop in Ferguson, Missouri.

The man was identified by independent journalists as Jesse Kline, who was fired from the Ferguson Police Department in 2018. The Milwaukee Journal Sentinel on Thursday reported that the man confirmed he was Kline. He previously declined multiple interview requests from the Kenosha News.

Kline was fired from the Ferguson police force in August 2018 after he was arrested in another community while off duty. He was initially accused of following and threatening the woman and another man, including poking the man in the chest with the barrel of a Glock 21 handgun, police said at the time.

In January 2020, charges against Kline were dismissed after prosecutors said the man’s ex-girlfriend and a witness would not cooperate.

He had been hired by Ferguson police in November 2015 and was a member of the Patrol K-9 Division before his arrest.

Ferguson is deeply tied to the origins of the Black Lives Matter movement. #BlackLivesMatter began after George Zimmerman was acquitted of the shooting of Trayvon Martin in Florida in 2013 and, the next year, the phrase reached new prominence after an unarmed black teenager, Michael Brown, was shot and killed by a Ferguson police officer during an altercation — the details of which are heavily disputed. Fiery protests and riots ensued throughout the St. Louis area.

This week, Kline has been seen outside the courthouse as jury deliberations continued in the Rittenhouse case. Sometimes he has had a dog with him and has been wearing what appears to be a bulletproof vest. He continually has used a megaphone to play hip-hop and pop music loudly, while also yelling things like “Black Lives Matter is a terrorist organization!” and accusing BLM of supporting pedophiles.

On Wednesday morning, when he showed up carrying a rifle, Kenosha County Sheriff’s deputies made him put away the gun because he did not have a concealed carry license and was within 1,000 feet of a school. After that, he drove away in a Maserati and returned hours later without the rifle.

Thursday, he returned with a dog and carrying what appeared to a firearm carrying case. When approached by cameras and others outside the courthouse, he opened the case and pulled out what appeared to be a sex toy, swinging it in the air and yelling “Yeah!” over and over, as well as expletives.

“You are not welcome in our city!” a man yelled at Kline as he walked away after flailing the sex toy in the air.

Kline did not deny his identity when approached, according to videos shared on social media.

At the courthouse steps Tuesday

Arrest made outside Kenosha County Courthouse as Rittenhouse jury deliberates

Another person was arrested Thursday outside the Kenosha County Courthouse as the jury in the Kyle Rittenhouse trial continued deliberations inside.

Canadian author Margaret Atwood gets her own stamp

Canadian author Margaret Atwood gets her own stamp 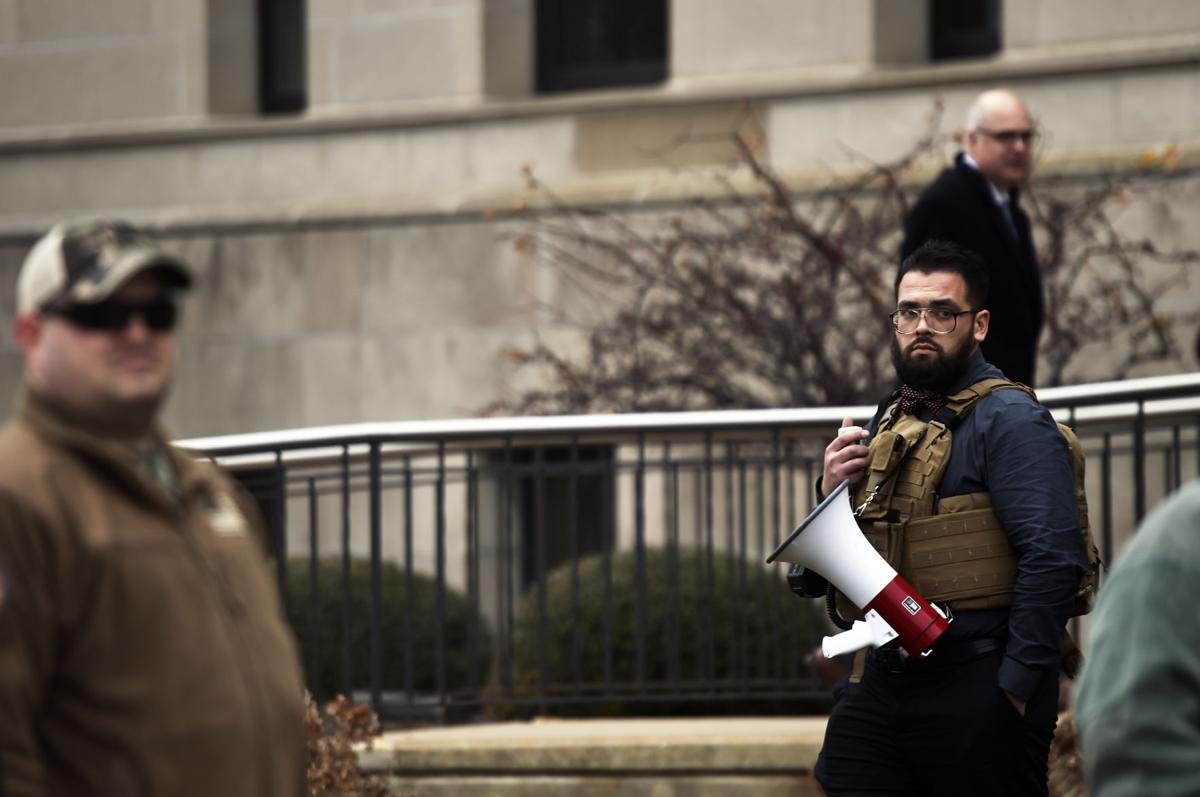 At right, a man identified as “Maserati Mike,” who independent journalists have identified as former Ferguson, Missouri police officer Jesse Kline, has been among those who have ridiculed and antagonized Black Lives Matter demonstrators outside the Kenosha County Courthouse throughout this week. This photo was taken Wednesday afternoon, after deputies asked him to get rid of the rifle he carried since he did not have a concealed- carry permit and was within 1,000 feet of a school. 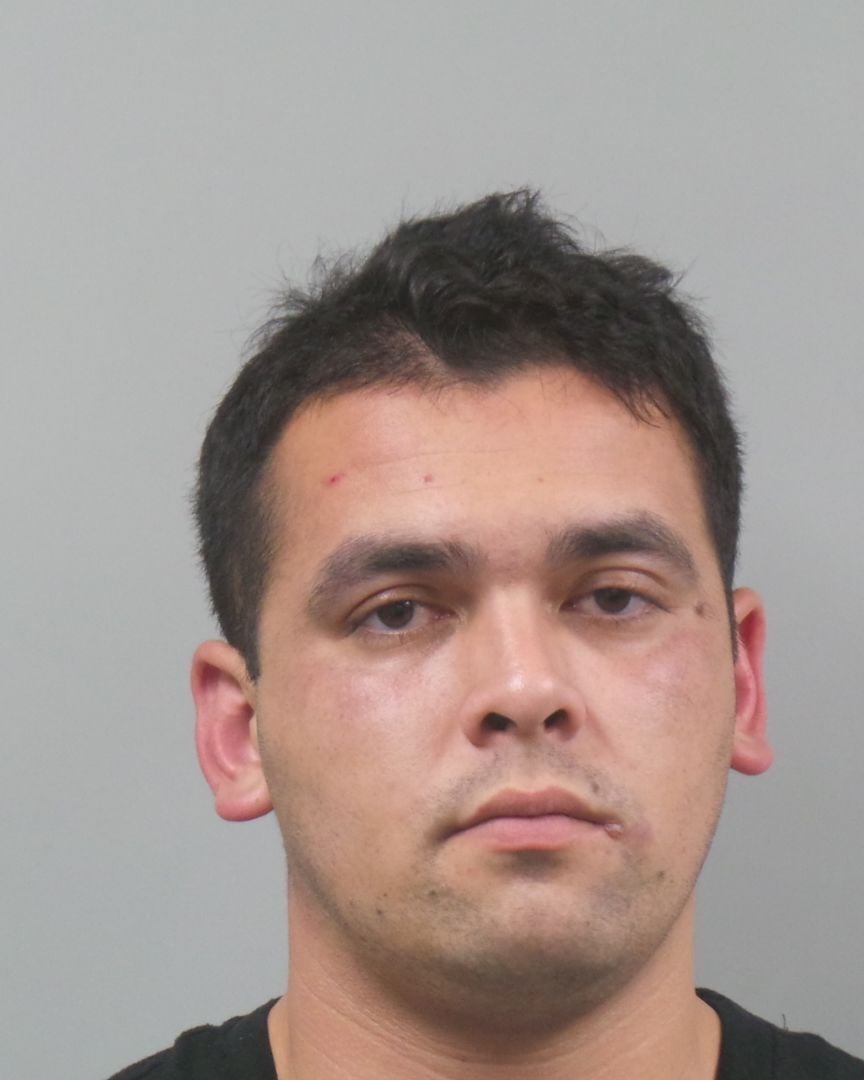