Egypt has uncovered a mysterious collection of coffins thought to contain human mummies that have been sealed inside for more than 2,500 years.

The 13 unopened coffins, which were found piled on top of each other in a well nearly 40 feet (12 meters) deep are so well preserved that the original detailed designs and colors are clearly visible, according to Egypt's Ministry of Tourism and Antiquities.

Archeologists who made the discovery at Saqqara, an ancient site that lies about 20 miles south of Egypt's capital and is also home to landmarks including the Step Pyramid, believed to be the world's oldest, are expected to make more discoveries at the site in coming days.

In a Twitter post, Khaled El-Enany, Egypt's minister of tourism and antiques, said it was "an indescribable feeling when you witness a new archeological discovery."

The discovery comes just a week after the country reopened its archaeological sites and museums to visitors following closures in March due to the global coronavirus pandemic.

Tourism is vital to the economy in Egypt, which welcomed more than 13.6 million visitors in 2019. More than one million people work in the sector.

The latest ancient find follows the unearthing of other coffins at Saqqara earlier this year. In April, archaeologists unearthed four caskets containing mummies, along with five limestone sarcophagi in a burial shaft.

Related: Celebrating the Hubble telescope with 30 years of photos from space

Pluto and its moons

Researchers have discovered a rare songbird, called the rose-breasted grosbeak, that is male on one side of its body and female on the other.

The Orionid meteor shower peaks this week. Here's how and when to watch

What makes these showers distinct are the beautiful gas trails left behind that can stretch out for seconds after the meteor itself is gone. Or they can break up into bright fragments.

Nokia says it has been tapped by NASA to build the first cellular communications network on the moon, to be deployed on a lunar lander in 2022.

Beetle can survive being run over by car, could inspire tough new materials

Scientists are studying what the diabolical ironclad beetle's crush-resistant shell could teach them about designing stronger planes and buildings.

Researchers have discovered a rare songbird, called the rose-breasted grosbeak, that is male on one side of its body and female on the other. 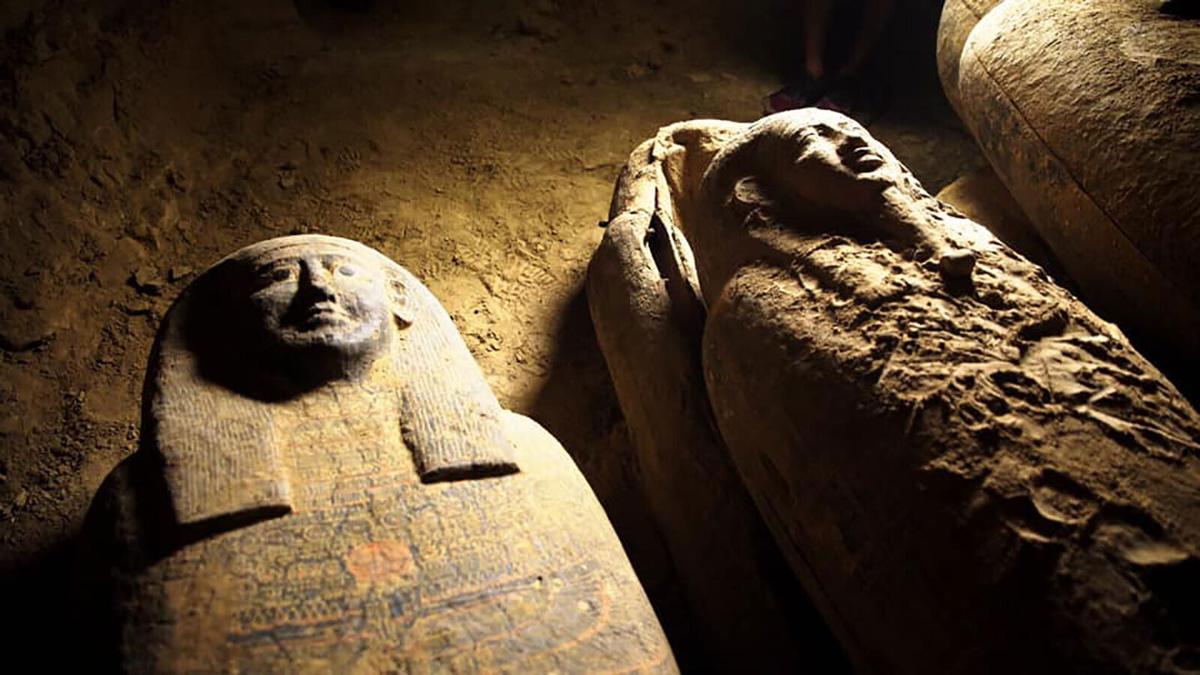 The coffins are so well-preserved that the original, detailed designs are still clearly visible. 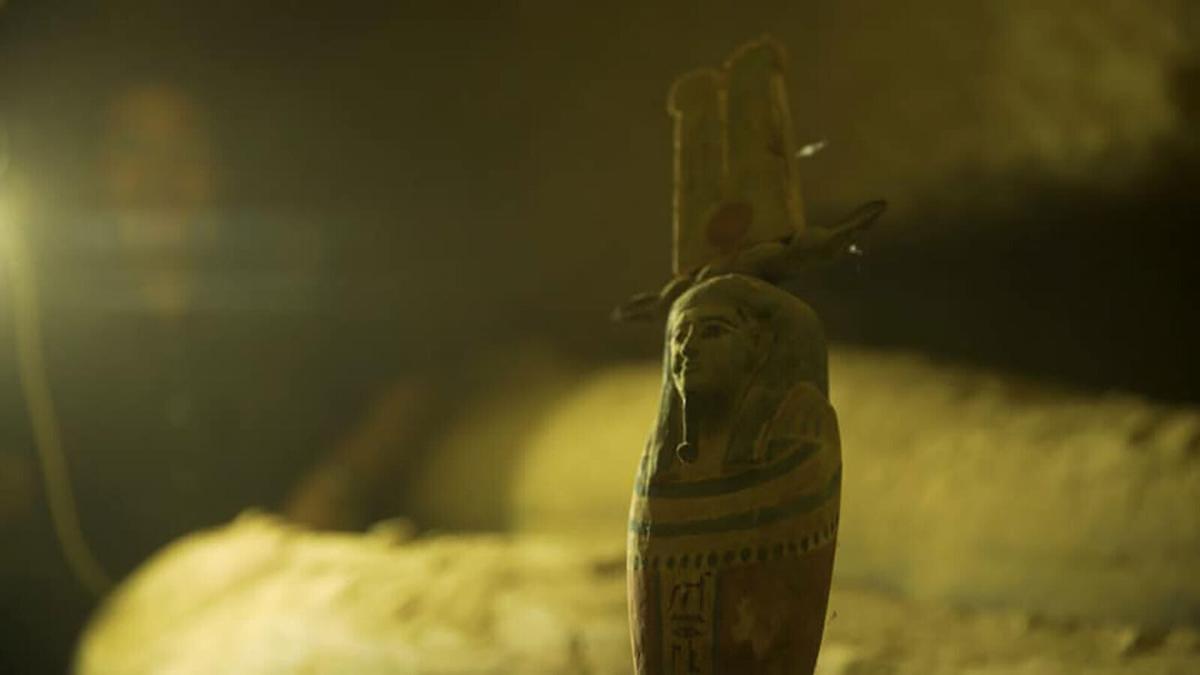 The tourism industry has taken a huge hit due to Covid-19. 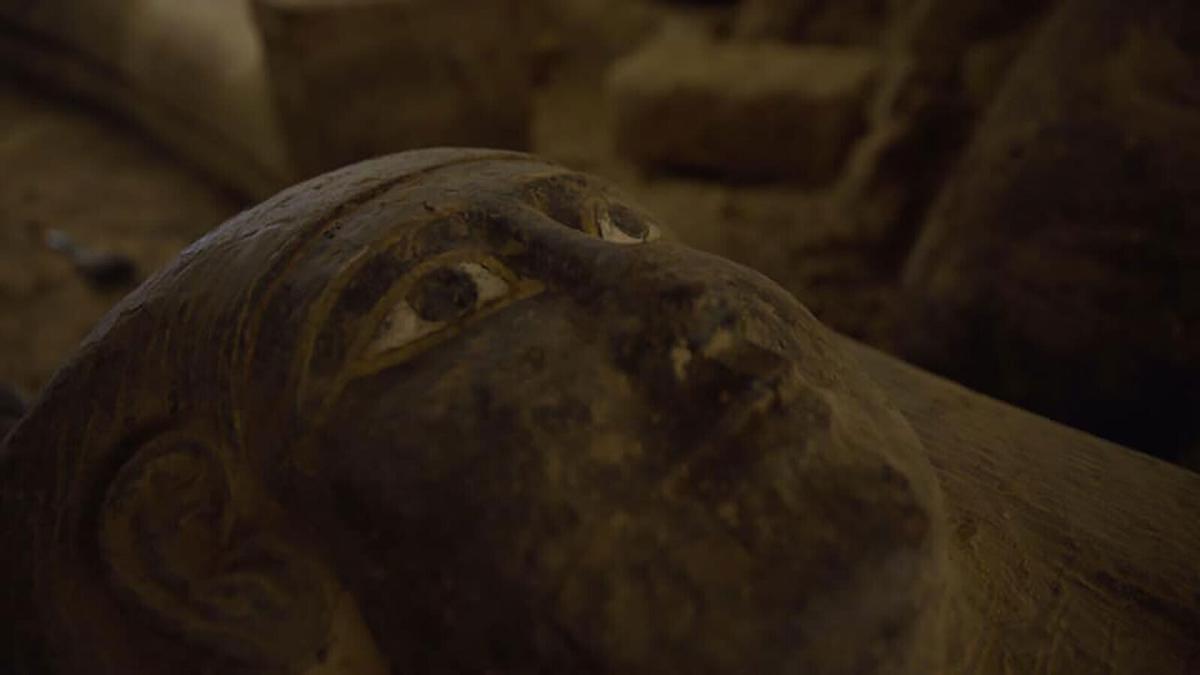 The identities of those inside the coffins are still a mystery.