For 28 years, Janet Schieldt worked as a teacher’s aide at Lowell Elementary School in Madison. She was also active in the education of her three children.

“She was on the PTA, she went on all the field trips, she made all the cupcakes,” said daughter Mary Jo Schieldt, of Madison.

Schieldt and her husband, Sheldon, got sick the same day in late March from COVID-19, a few days after encountering a coughing child at a clinic in the early days of the pandemic.

She died a week later, on April 3, at Stoughton Hospital, not far from the couple’s farm along the Yahara River between Stoughton and Edgerton. She was 84 and for years had taken a medication for rheumatoid arthritis that increases the risk of infections.

She and Sheldon, graduates of Edgerton High School, were married for 64 years. They discussed politics, their children, their grandchildren, “whatever was going on in our crazy world,” said Sheldon, 86. “We didn’t always agree, but we were at least a sounding board for each other.”

Now, he said, “I really don’t have a confidant.”

As they both developed body aches and a fever in the spring, Janet’s weakened lungs left her struggling to breathe and she was taken to the hospital April 1. Sheldon stayed with her, even as his illness grew worse and he had to wear a “space suit,” with a pump supplying air in a hood.

The rest of the family kept vigil in the hospital’s parking lot. “It was completely empty, not a car,” said daughter Jodi Schieldt-Grubb. “It was almost like a ghost town.”

Now, nearly eight months after her mother’s death, with the COVID-19 death toll rising in Wisconsin, Mary Jo Schieldt said she is frustrated so many people refuse to wear masks.

3,000 people have died from COVID-19 in Wisconsin. Here are stories of 6 lives lost.

A father of teenagers, two memorable moms, a doctor, an entrepreneur, a jokester — they are among the Madison-area lives lost to COVID-19. 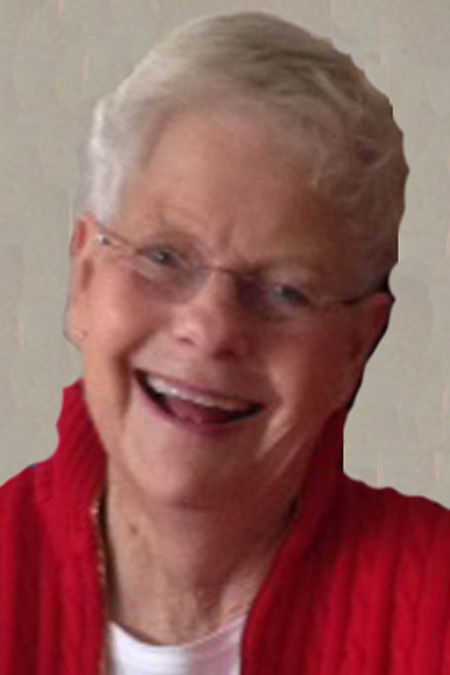 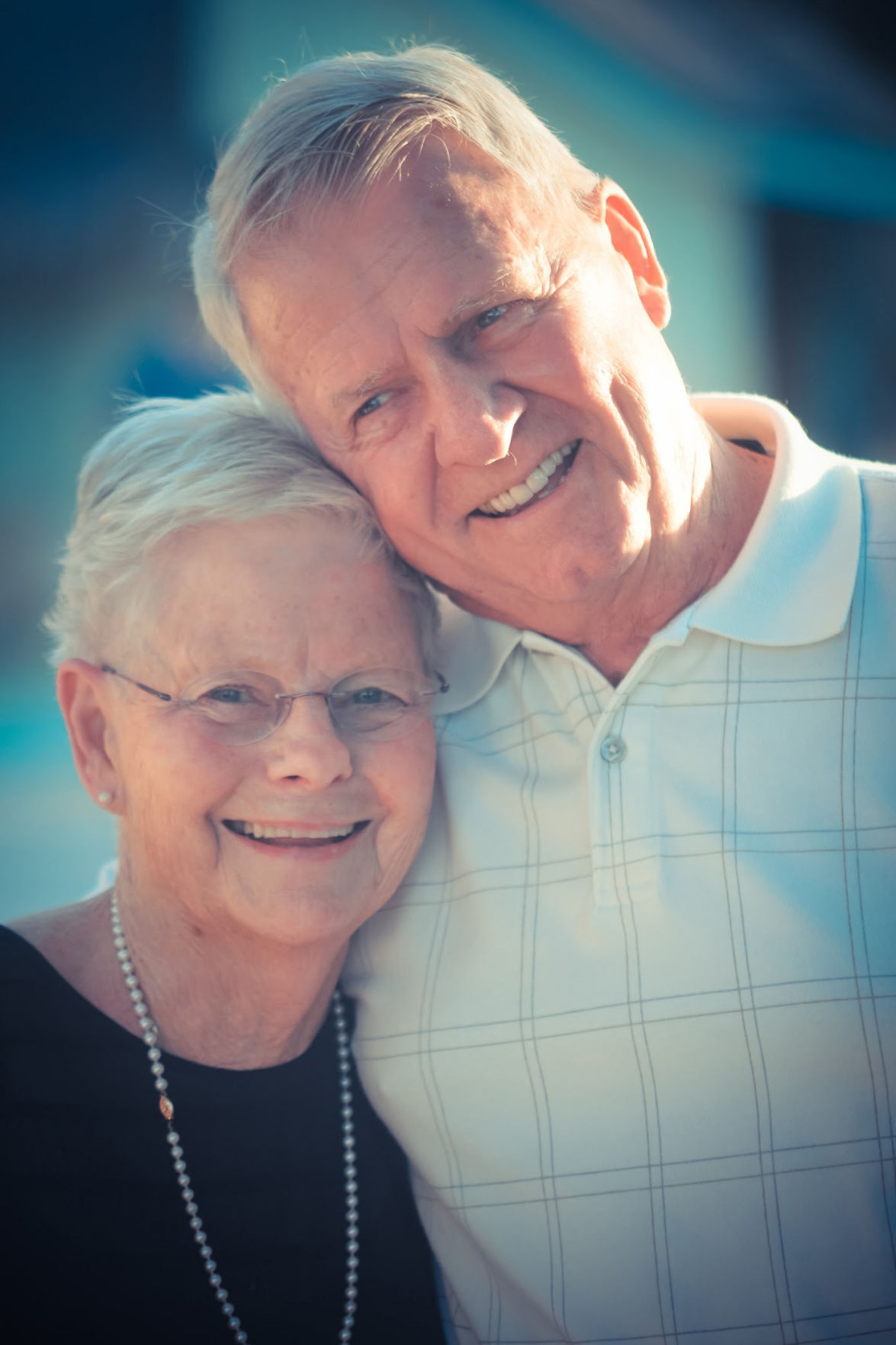