An antibody drug decreased asthma attacks by 27% in Black and Hispanic children and adolescents who have severe asthma, are prone to asthma attacks and live in low-income urban neighborhoods, a federally funded study led by UW-Madison researchers found.

The drug, mepolizumab, marketed by GlaxoSmithKline as Nucala, reduced the activity of three networks of genes associated with airway inflammation, researchers discovered by studying genes in cells from participants’ nasal secretions. The activity of six other such networks did not decrease.

Medications like mepolizumab have “revolutionized” treatment for adults with severe asthma, but data in children and diverse populations had been limited, said Dr. Daniel Jackson, a UW School of Medicine and Public Health professor of pediatrics who led the study, funded by the National Institutes of Health.

“Our findings confirm that mepolizumab is also effective in reducing the number of asthma exacerbations in children, albeit to a lesser extent than was observed in the adult trials,” Jackson said in a statement.

An estimated 2.3 million U.S. children and adolescents experienced an asthma attack in 2019, according to the Centers for Disease Control and Prevention.

Black and Hispanic children in low-income urban environments are at high risk for asthma that is prone to attacks, according to the NIH. The children often have many allergies and are exposed to high levels of indoor allergens and traffic-related pollution, which can make their asthma more difficult to control.

The study enrolled 290 children ages 6 to 17 years from nine U.S. cities, with 70% of them Black and 25% Hispanic. Asthma control improved regardless of whether participants received mepolizumab or a placebo, researchers found. The finding suggests that by taking part in the study, the children benefited from frequent clinic visits and had better adherence to using asthma inhalers, the NIH said.

Almost a year after a 1,200-year-old dugout canoe was raised, a 3,000-year-old canoe is pulled from the lake on Thursday and is believed to be the oldest ever found in the Great Lakes Region.

A 4-year-old jumped from a farm wagon onto to a road and was struck by a vehicle and killed in Columbia County on Wednesday, authorities reported.

Firefighters from four counties and the Wisconsin Air National Guard were called to respond to a large fire near Interstate 94 Tuesday night.

Four men shot standing near street on Chicago's South Side

Four men standing near a street have been shot in the Bronzeville neighborhood on Chicago’s South Side. Police say a person with a handgun approached the four and began shooting at them around 3:15 p.m. Thursday. Two men, ages 44 and 65, were shot in their arms and taken to the University of Chicago Medical Center, where they were listed in good condition. Police say the 65-year-old also was struck in the leg. Two other men, ages unknown, also were shot. One was grazed in the hand and the other declined medical attention.

A man accused of killing six people and injuring dozens by driving an SUV through a Christmas parade in Waukesha last year wants to represent himself at his trial.

Michels' comments were quick to draw criticism from Gov. Tony Evers, who he will face in the Nov. 8 election, where reproductive rights have become a rallying cry among Democrats.

2 killed in Dane County crash; vehicle struck from behind and pushed into oncoming traffic

The driver and passenger in the first vehicle died at the scene, according to the Dane County Sheriff's Office.

43-year-old Heath Fjorden has been charged with five felonies in relation to an explosion at Beagle's Bar and Grill in Lyndon Station.

During a hearing, prosecutors said the aunt pushed the boy into the lake, then stood by as he sank. Divers found him at the lake bottom a half hour later. 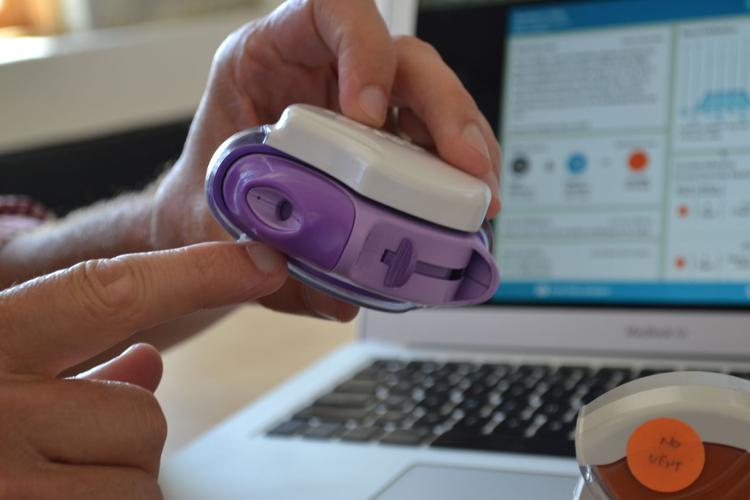 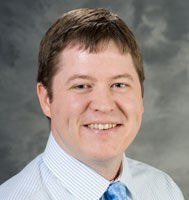