Despite a sharp rise in COVID-19 cases, Mayor Lori Lightfoot again said on Wednesday that she expects to see a more normal summer in Chicago this year than what the city experienced in 2020, including the possibility of summer festivals.

“I expect to see some summer festivals. Yes, planning is underway. As you might imagine, logistics, booking, ticketing takes a lot of advanced lead time,” Lightfoot said. “We’re not ready to announce those plans yet, but I expect that as I’ve said many times, summer of 2021 will look more like 2019 and less like 2020.”

But, the mayor warned, “a lot of it’s going to depend on where we are in the arc of this virus.”

Chicago’s average daily case rate has risen above 600 per day, sparking concern from city leaders and residents. Public health Commissioner Dr. Allison Arwady previously said an increase over 400 would be cause for alarm.

At the same time, Lightfoot has expressed reluctance to shut down more businesses or events due to the economic toll but has said she would do so if COVID-19 metrics worsen. Last fall, Lightfoot repeatedly warned about rising cases but criticized Illinois Gov. J.B. Pritzker’s decision to shut down indoor dining at bars and restaurants.

It’s not clear how bad the metrics would have to get for Pritzker or Lightfoot to again take drastic action.

The current state rules allow outdoor festivals to be held with capacity limited to 15 people per 1,000 square feet of space.

Under the “bridge phase” of Pritzker’s reopening plan, which would begin once COVID-19 cases and hospitalizations show a sustained decline from their current level, that limit would double.

All limits would be lifted once the state enters the final phase of Pritzker’s reopening plan, which requires 50% of residents 16 and older to have received at least one dose of a coronavirus vaccine. The state first must also see stable or declining cases, hospitalizations and other measures of virus transmission for 28 days during the bridge phase.

The most affordable states to buy a house in 2021

The most affordable states to buy a house in 2021

ANALYSIS: A look at law enforcement wages, benefits across Wisconsin

More than 90% of those hospitalized and 95% of those now dying from COVID-19 in Chicago are unvaccinated, Mayor Lori Lightfoot said.

The ruling is the first indication the court's conservative majority will side with Republicans on redistricting issues, which could determine control of the Legislature for the next 10 years.

Detecting Lynch syndrome — which increases the risk of colon, endometrial, ovarian, stomach and other cancers — can involve testing by Fitchburg-based Promega.

Dan Smith has used his 30 years as a farmer and time working as a crisis counselor for farmers to create a book of poems about love, loss and transition.

Thieves hit two Burlington neighborhoods hard July 13, heisting two vehicles and grabbing firearms, wallets and other property from other parked cars, in an outbreak that might be related to incidents in several surrounding communities.

Chancellor Rebecca Blank asked all instructors teaching on the first day to offer a remote learning option for students.

RACINE — Escorted by hundreds of law enforcement officers from throughout southeastern Wisconsin, the Racine County Sheriff's Office investigator involved in the July 13 shooting in the Franksville area of Caledonia was released Tuesday from Froedtert Hospital in Wauwatosa.

Conservatives are calling for a more granular funding model for funding K-12 schools that focuses on the individual financial needs of each student, rather than each district 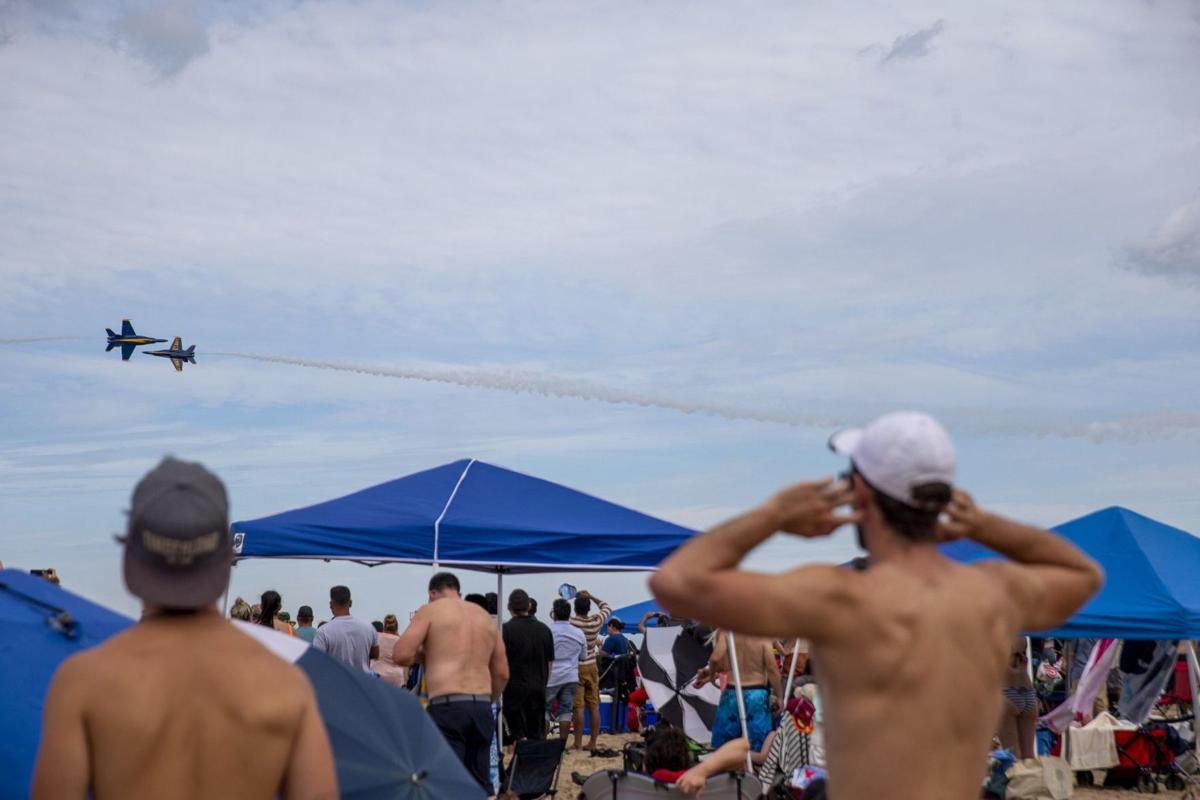 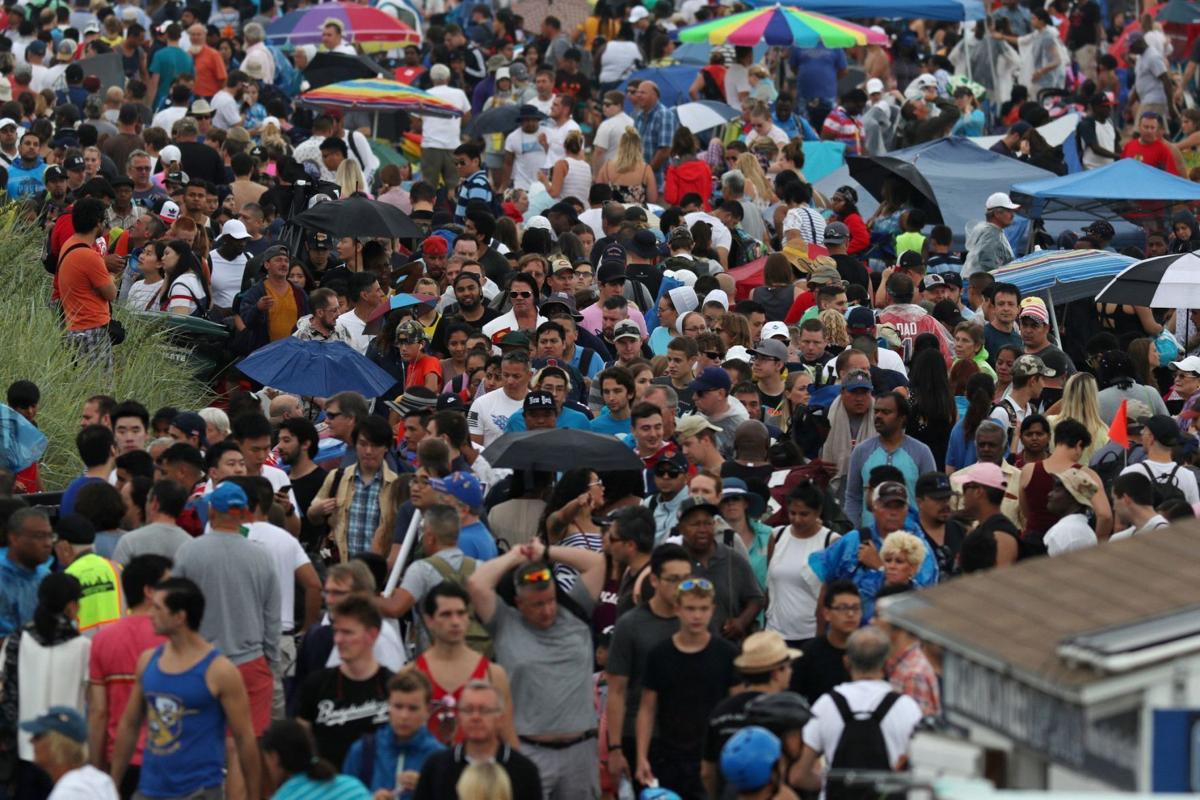 People walk to take shelter from an oncoming rainstorm during the Air and Water Show at North Avenue Beach Aug. 17, 2019, in Chicago.