Three years after a UW-Madison group stripped the name of a prominent alumnus from a theater in the Wisconsin Union over a past association with a student group that shared a name with the Ku Klux Klan, the NAACP and others are calling for a course correction.

The national headquarters for the civil rights organization, along with two dozen scholars, actors and activists, sent a letter last week urging for the return of award-winning actor Fredric March’s name to a “place of honor” on campus.

The letter-signers say March’s legacy has been marred because of the name removal, which they described as “guided solely by social-media rumor and grievously fact-free, mistaken conclusions.”

In a similar vein, a former Wisconsin Union director and the family of Porter Butts, another UW-Madison alumnus whose name was removed from a different campus space that same year, expressed support for re-examining the 2018 decision.

UW-Madison stands by the removal of the names, Chancellor Rebecca Blank said on Wednesday. She dismissed recent news coverage portraying students and administrators as “overly sensitive,” a reference to a New York Times opinion column about March headlined, “The University of Wisconsin Smears a Once-Treasured Alum.”

The situation is somewhat unusual. Students across the country in recent years have demanded their colleges and universities remove the names of people associated with slavery or racism from campus buildings. Some of those schools agreed, and that’s usually where the story ends.

But a new chapter may be unfolding in Wisconsin, backed by a mountain of research and support from some people of color.

Blank in 2017 commissioned a study looking at the history of the Ku Klux Klan on campus in the early 20th century and what to do about the Union spaces named after March and Butts, both of whom were inducted into an interfraternity society that bore the KKK name.

The report said the student group they were members of had no connection to the white supremacist group nor did it find any evidence that the group engaged in acts of terrorism, violent intimidation or other activities commonly associated with the Klan.

Despite the report making no recommendation on whether to rename the Fredric March Play Circle and Porter Butts Art Gallery, the student-led Union Council voted 8-2, with one abstention, to scrub the names of March and Butts from the spaces.

UW-Oshkosh followed in the flagship’s footsteps, with Chancellor Andrew Leavitt announcing the removal of March’s name from the theater arts center last summer.

A UW-Madison alum's name was removed from Union space. Some historians call it a mistake

Journalist George Gonis first called the removal of March’s name into question with a story published late last year that was based on more than a year of research into March’s history. He helped organize the letter sent Sept. 15 to Blank, Leavitt and others, which criticized the campuses’ lack of research. Historians confirmed to the Wisconsin State Journal last month that the overwhelming evidence shows March had a lifelong legacy of standing up for civil rights.

Some examples in March’s history that the letter cites as indicative of his values: When he supported the singer Marian Anderson, who was banned from performing at Washington, D.C.’s Constitution Hall in 1939 because she was Black; when he participated in a secret strategy session with Martin Luther King Jr.;when he delivered a keynote address on the 10th anniversary of the Brown v. Board of Education ruling; and how he spent the bulk of his career seeking roles in “socially conscious” films.

“We remain confused as to why, on both Wisconsin campuses, the avalanche of readily accessible primary- and secondary-source materials detailing Mr. March’s loud, concerted and enduring lifetime commitment to fighting racism and anti-Semitism was never pursued, discovered, consulted, heard or made public — and why neither UW-Madison nor UW-Oshkosh has moved to correct this clear and unconscionable rejection of conspicuously demonstrable historic truth and academic rigor,” the letter signers wrote.

Just under half of the letter-signers are people of color, including Clarence B. Jones, an adviser and speechwriter for King; Oscar-winner Louis Gossett Jr.; and Bernard LaFayette Jr., a Freedom Rider and co-founder of the Student Nonviolent Coordinating Committee.

Blank responded to the letter with her own, written in collaboration with the Union Council and Black Student Union, that was published Wednesday in The New York Times.

“There are some things in our country’s history that are so toxic that you can never erase the stain, let alone merit a named space in our student union,” their letter said. “Membership in a group with a name like that of the K.K.K. is one of them. This was not a casual ‘erasure of history,’ or cancel culture, but part of a larger effort to research, acknowledge and, to the extent possible, rectify the often painful history and impact of racism and other forms of exclusion, many of which still affect our campus today.”

Warts and all: UW-Madison seeks to shine light on its past acts of discrimination

Others who received the letter included interim University of Wisconsin System President Tommy Thompson and Gov. Tony Evers. Both declined to take a position, with spokespeople referring comment to the campuses.

UW-Madison installed an electronic display screen on the Memorial Union’s second floor where users can learn about different parts of Union history. The kiosk includes about two dozen stories to click through, including one on March and another on Butts.

Ted Crabb said he would like Butts to receive more recognition, given that the Memorial Union landed on the National Register of Historic Places in large part because of Butts’ role leading the American college union movement.

Crabb succeeded Butts as Union director and knew him for several decades. He supports the Union Council at some point re-examining the matter.

Butts’ daughter, Sherrill Butts Randall, feels the same way. Her family conducted their own research to defend him, sifting through years of Daily Cardinal newspapers to find two editorials written during Butts’ tenure as managing editor that condemned the national KKK.

But the social media consensus in 2018 was so vitriolic toward Butts that it felt like “character assassination.” She said she doesn’t support adding her father’s name back to the art gallery because it would likely set off more controversy, but she said she would welcome other ideas.

“There is a responsibility of both the Union and university to honor both men in more prominent ways and acknowledge what happened was based on misinformation,” she said. 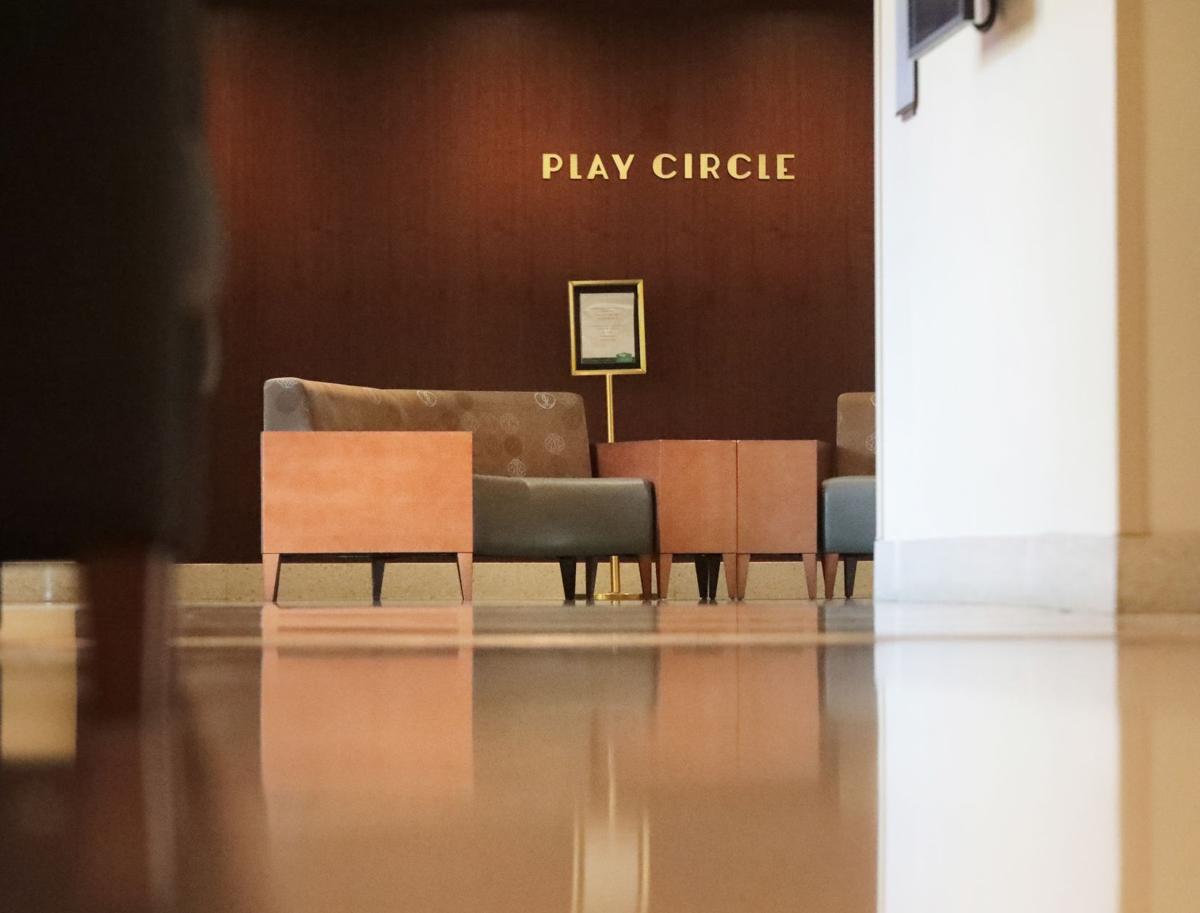 The Play Circle in the Memorial Union on the UW-Madison campus no longer bears Fredric March's name. 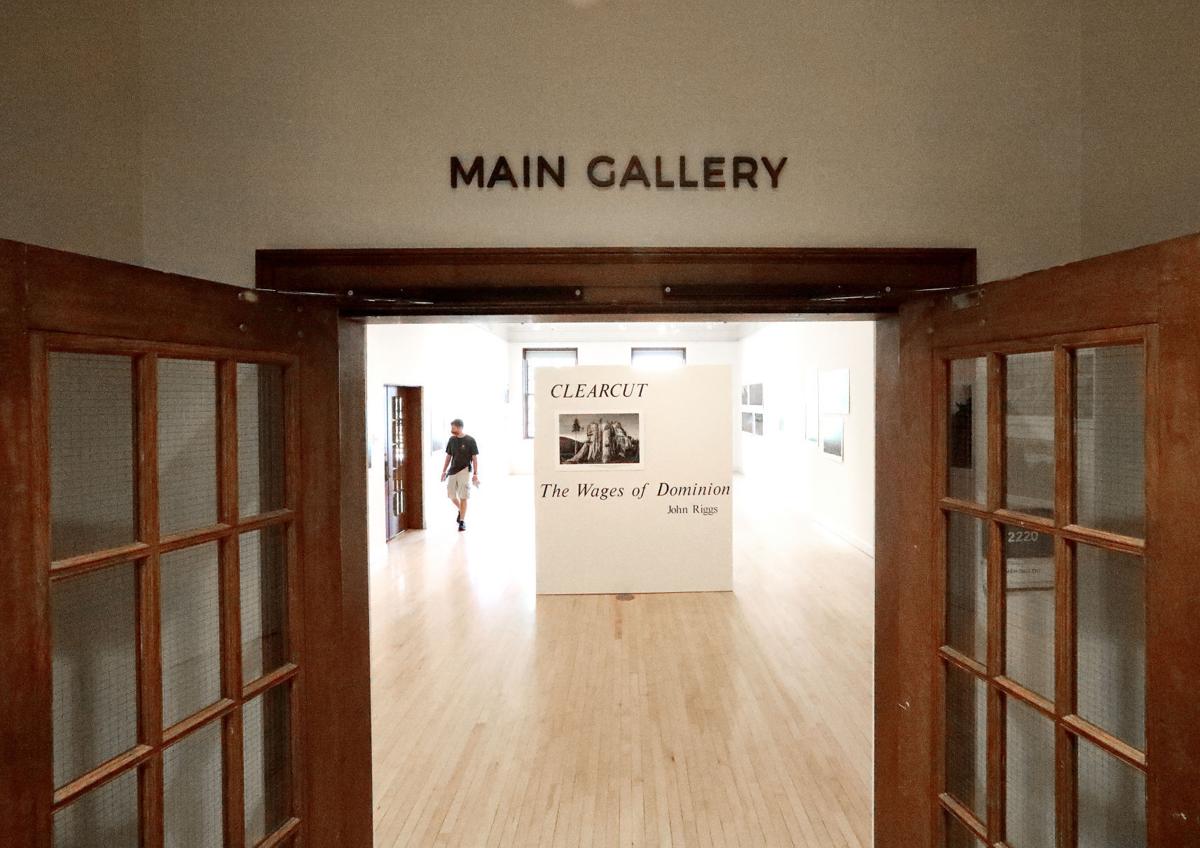 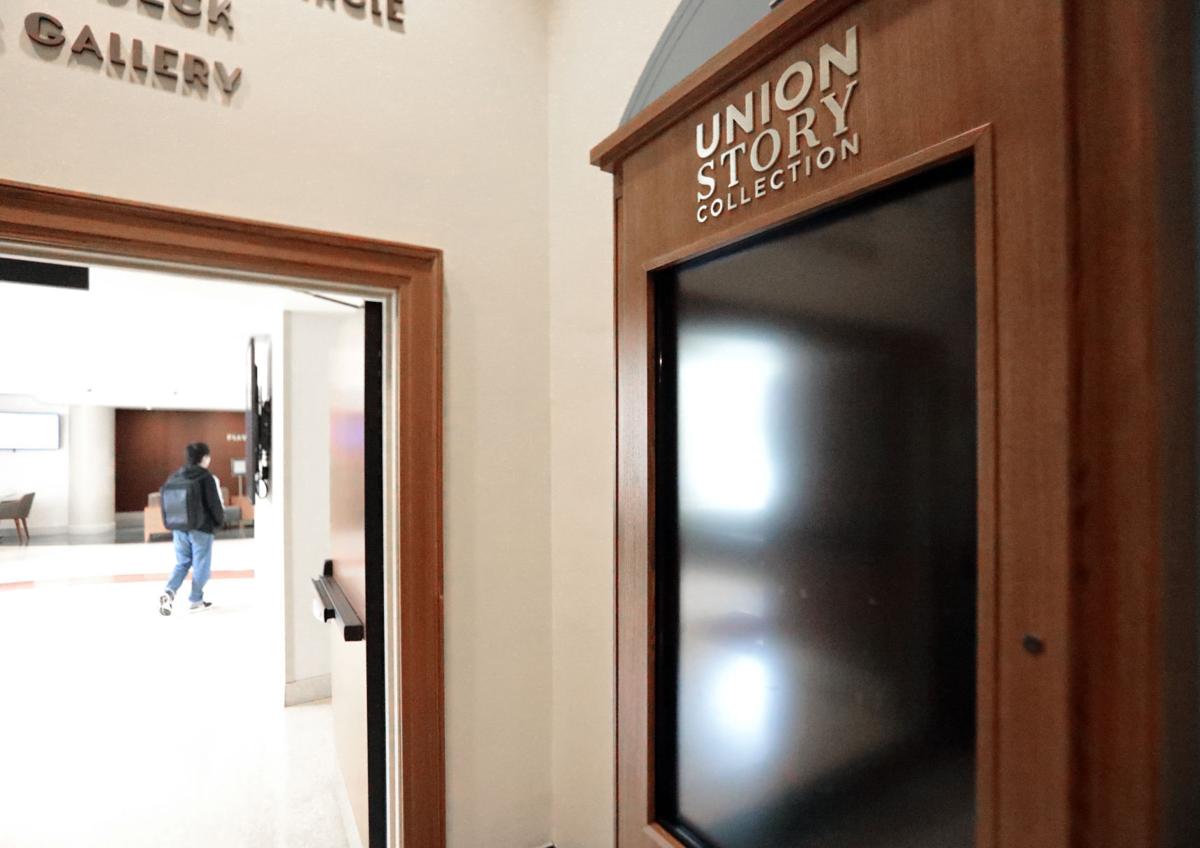 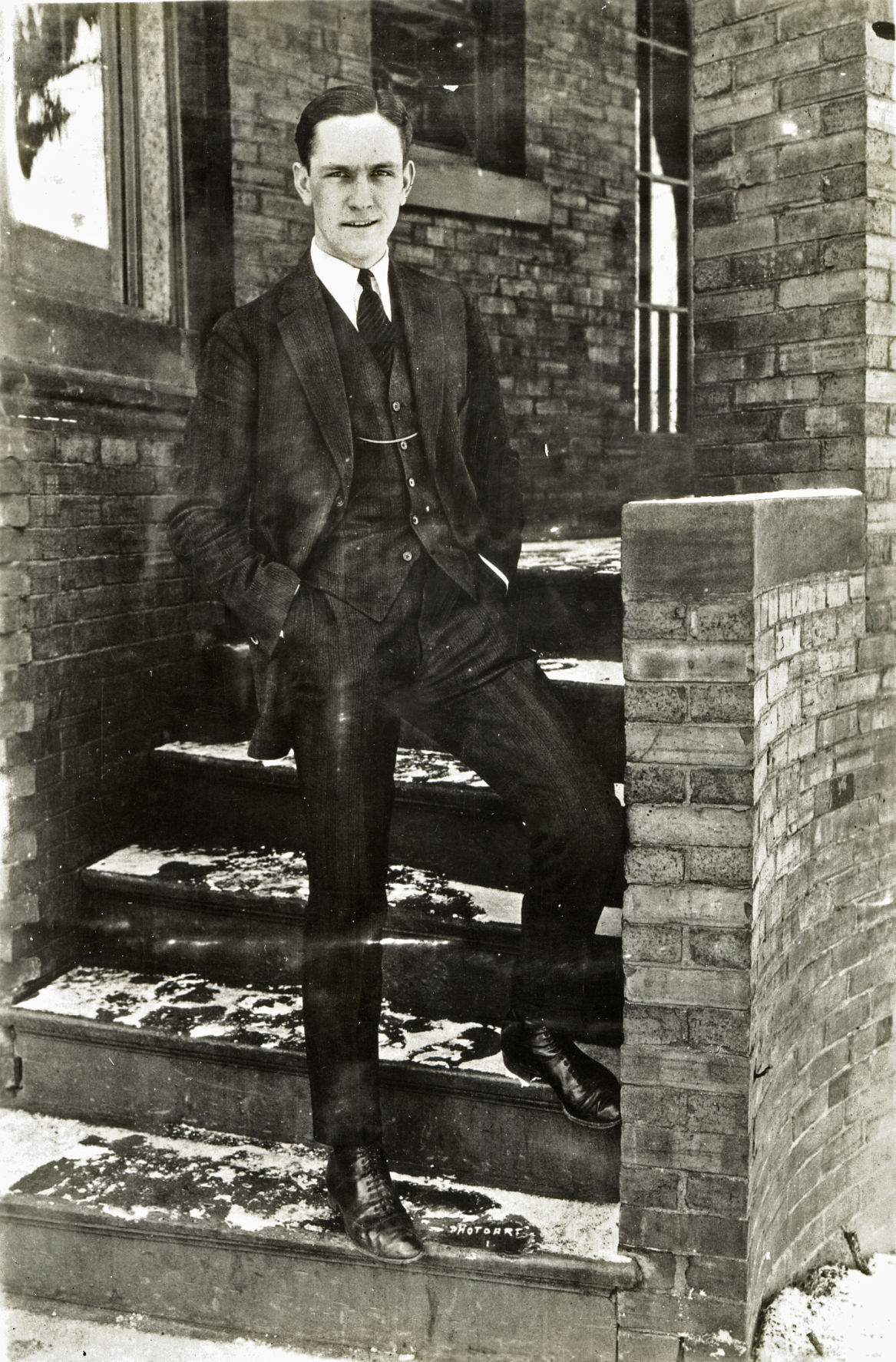 Fredric March was photographed on the steps of his UW-Madison fraternity house when he was president of the 1920 senior class.