RACINE — The City of Racine Attorney’s Office is trying to bring an end to its five-year battle with former alderman/mayoral candidate Sandy Weidner over a PowerPoint. The city made an offer to Weidner that would have the lawsuit dropped.

But Weidner said she isn’t planning on letting the case go that easily. When she rejected the city’s offer, via an email to her attorney, Weidner said she wrote “F--- you” to the city administration.

A Wisconsin Court of Appeals decision last month found that the city was wrong to deny showing the PowerPoint to Weidner in the first place. This latest offer from the city, Weidner said in a text message to a reporter, is a sign the “city still believes itself to be above the law regardless of the Second District (Appeals) Court’s decision.”

The city has, as of July 2022, already spent $201,312.83 in attorney’s fees on the case, paid to an outside firm: Meissner Tierney Fisher & Nichols S.C. of Milwaukee. The costs have likely already grown and continue to.

Weidner said she has spent tens of thousands of her own money on the case. Those costs could fall to taxpayers if the city loses in court or if attorneys agree in a settlement that the city will pay Weidner’s legal fees.

Weidner said she will accept nothing less than the public disclosure of the PowerPoint.

“It’s not about the money. That money is already gone. But of course I’d like to be reimbursed; then I could probably take my whole family on a really nice vacation,” Weidner said in a phone interview Tuesday. “What’s key to me is that the public knows.”

The city did not intend for its offer, presented to Weidner’s attorney Aug. 12, to be made public. But Weidner recorded a video in which she details what she says is in the offer and uploaded it to social media. She declined to share the document that details the offer itself, saying in a text message to a reporter that she needed “clearance from my attorney.”

Asked for comment on the case, the lead attorney representing the city, Michael Cohen, said in an email: “The City submitted a confidential and privileged settlement proposal to Ms. Weidner under state statutes. It was highly inappropriate for Ms. Weidner to disclose it to the public and to further publicly discuss issues in the case that are the subject of seal orders by the court.

“Under the circumstances, the City will not comment further on the terms of a settlement proposal that was intended to be confidential and privileged or the PowerPoints, which are filed under seal with the court per court order.”

What’s this all about?

The original version of the PowerPoint in question was presented to the City of Racine Executive Committee in August 2017 by City Attorney Scott Letteney.

At the time, Weidner was in the midst of a six-way race for mayor eventually won by Cory Mason by a margin of 400 votes.

Her request was denied, even though she had already seen it and many of the emails contained within the presentation were originally sent by her. So, Weidner filed an open records request, which was also denied.

That’s when Weidner took the case to court.

The case was initially sealed from public disclosure by Judge Eugene Gasiorkiewicz. That seal has been partially lifted and Weidner’s attorney has been allowed to review the PowerPoint, but Weidner still has not seen it since August 2017.

Gasiorkiewicz has held Weidner in contempt of court and she could be fined tens of thousands of dollars because she talked to the press — first the Milwaukee Journal Sentinel, then The Journal Times — about the case while it was under seal.

When Weidner’s attorney reviewed the PowerPoint two years ago, it became clear that the version submitted behind closed doors in court was slightly different than the PowerPoint that had been shown to the Executive Committee. That’s why there are now two presentations Weidner wants to have unsealed.

An email Monday sent to Weidner’s supporters, from what was her official mayoral campaign account, said: “Weidner was targeted by city officials after she announced her campaign for Mayor in the City of Racine in 2017. She campaigned to expose the Machinery Row development and other financial concerns within the city. Weidner was brought up on ethics charges during her campaign after City Attorney Scott Letteney claimed Weidner violated attorney-client privilege with city emails.”

This PowerPoint debacle is evidence, Weidner and her supporters have repeatedly alleged, that city government has become more insular and less transparent, with appointed city staff acting as if they have more power than actual elected officials.

“The attorney (Letteney) changed the rules on what is attorney-client privilege, and scared the bejeebus out of them (aldermen) on what can be communicated with their constituents,” Weidner said.

A status conference in the case that had been scheduled for Wednesday has been rescheduled. The status conference is now to be held at 9:30 a.m., Aug. 26, in the Kenosha County Courthouse in front of Judge Chad G. Kerkman, who was assigned the case May 21, 2020, after Weidner asked for Gasiorkiewicz to be substituted out.

After that hearing, Weidner said she expects Kerkman to rule in favor of the city and that the PowerPoint will not become public. If that happens, she says she will file “another appeal.”

At least some of the 11 surgeons who planned to resign at the end of the year to start an independent practice are already gone.

Prosecutors say she went so far as to create a fake receipt from a Mexican restaurant to cover her tracks.

UW-Madison police reported that 54 people were ejected from Camp Randall Stadium and 16 people were arrested during Saturday’s game between the Badgers and Minnesota.

Man, unborn child killed, 9 injured in series of crashes on I-41 near Appleton, authorities say

A man and an unborn child were killed and nine people were injured in a series of crashes Sunday afternoon on Interstate 41 near Appleton, the Wisconsin State Patrol reported.

Despite Dane County airport being labeled 'most expensive' in top 100, travelers see its benefits

Dane County Regional Airport had the highest average ticket cost of $526, based on a study of second-quarter 2022 airline prices by Smart Asset.

The Wisconsin Supreme Court has revoked a law license from a former Milwaukee County juvenile court judge who had pleaded guilty to federal charges of transmitting child pornography. The state Supreme Court ruled Friday that the seriousness of Brett Blomme’s misconduct while a judge merited the revocation of his law license. The Milwaukee Journal Sentinel reported Blomme’s license was already suspended, but he had filed a “petition for the consensual revocation” of his license.

The Wisconsin Supreme Court has revoked a law license from a former Milwaukee County juvenile court judge who had pleaded guilty to federal charges of transmitting child pornography.

The state's high court is expected to have the final say on a wide range of issues, from abortion to redistricting, in the next few years. 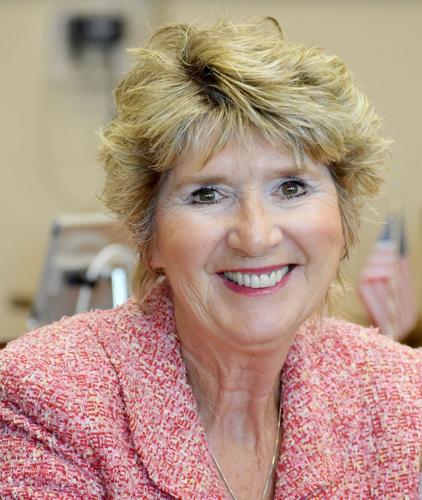 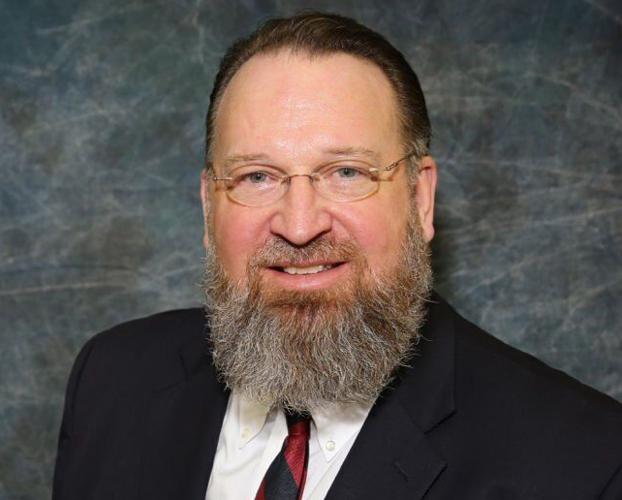