U.S. Reps. Gwen Moore and Ilhan Omar praised conditions for the nearly 13,000 Afghan refugees housed at Fort McCoy, commending the state of medical care and vetting at the military base in western Wisconsin during a visit Saturday.

Moore, of Milwaukee, and Omar, of Minnesota, detailed their tour of the base alongside members of the Milwaukee Muslim Women’s Coalition, who brought a truckload of new clothes to donate to the Afghans currently housed at the base. The congresswomen had previously called for an investigation into conditions at the base after reports of neglect and mistreatment.

The Wisconsin State Journal reported earlier this month that many refugees had not received new sets of clothes, with women facing harassment by Afghan men at the base. An official with the Department of Homeland Security, which oversees the refugees at the base, has said those problems have since been addressed.

There had also been reports of refugees waiting for several hours for meager allocations of food.

“It was for us an interest in doing our oversight work as members of Congress, to try to see what was actually happening here in the military base of Fort McCoy,” said Omar.

The congresswomen, both Democrats, also rebuked criticism of refugee vetting made by Republican U.S. Sen. Ron Johnson, of Oshkosh, who said the base was a national security concern after two Afghan men were charged in federal court for separate incidents of alleged assault and sexual abuse of children.

“I know there are a lot of people who are fearmongering for political reasons, but these are probably the safest neighbors we can have in our communities,” Omar said.

Moore seconded the thoroughness of vetting at the base, saying the group met children and Afghans with advanced degrees during the tour.

“We really did not run into criminals,” Moore said.

The clothing donated on Saturday included winter coats, gloves and hats, sorely needed by the refugees as cold weather fast approaches in Wisconsin.

One member of the Milwaukee Muslim Women’s Coalition, Inshirah Farhoud, said many refugees they met at the base had yet to receive unused clothing.

While at the base, which is about 40 miles east of La Crosse, the congresswomen were briefed by State Department and Homeland Security officials and later toured refugee facilities. Moore said that 24/7 medical care was available at the base, noting that cases of measles at the base had been treated and that other refugees with medical conditions had been taken to area hospitals.

“The number of people who are falling ill is diminishing every single day, which tells us this community is becoming more and more healthy,” Moore remarked.

The House of Representatives authorized more than $6 billion for Afghan resettlement earlier this week, which includes a new timeline for the refugees to claim asylum. At the base Saturday, Moore said that Afghans are expected to begin resettling in the United States around Thanksgiving.

Republicans control the Senate and passed all four abortion bills without any votes from a single Democrat.

The Illinois Supreme Court ruled Thursday that a Cook County tax on gun purchases is unconstitutional, but it left the door open for a more tailored tax that specifically goes toward mitigating gun violence and its effects.

Wisconsin's unemployment rate remains at 3.9% for the sixth month in a row

Tech-backed group spread money around Wisconsin in 2020 election, but Democratic areas benefited most

The grants were provided to every Wisconsin municipality that asked for them, and in the amounts they asked for.

No findings of fraud, but Wisconsin election audit questions some of the guidance clerks relied on in 2020

"Despite concerns with statewide elections procedures, this audit showed us that the election was largely safe and secure," Sen. Rob Cowles said Friday.

Gov. Tony Evers has said it’s unlikely he would sign into law any maps drawn by the Republican-controlled Legislature that are based on current districts.

Midwest Environmental Advocates says the DNR and Natural Resources Board chair Fred Prehn failed to turn over text messages about Prehn's refusal to step down after his term expired May 1. 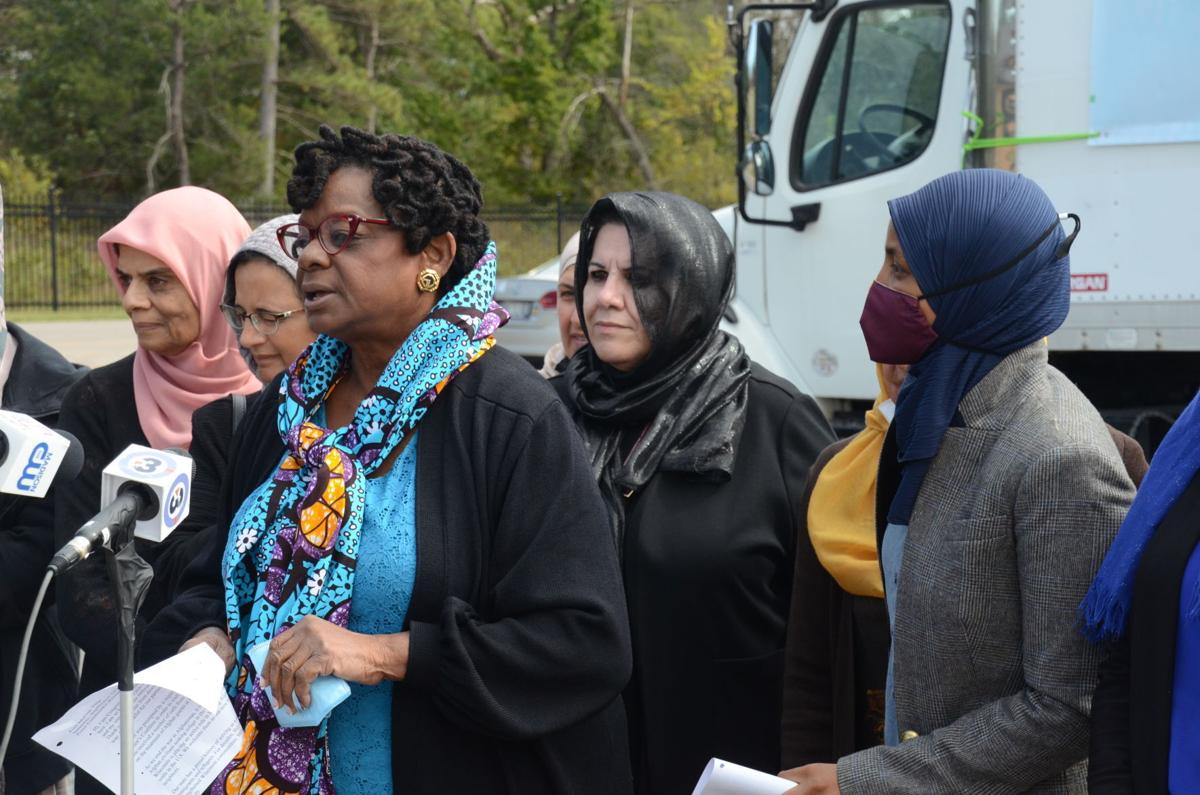 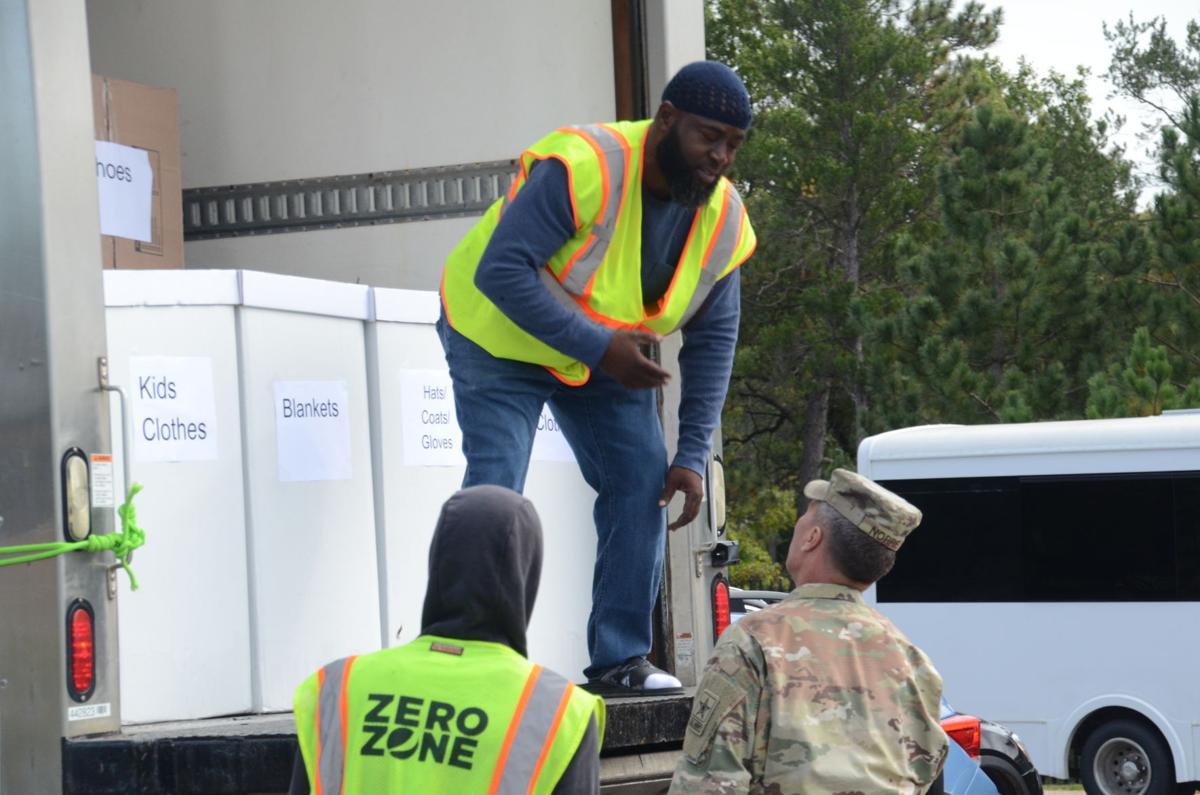 Brig. Gen. Chris Norrie with Task Force Fort McCoy speaks with Shawn Payne of the Milwaukee Islamic Dawah Center beside a shipment of donated clothes for the nearly 13,000 Afghan refugees housed at Fort McCoy on Saturday.