RACINE — The man whose body was found along the Lake Michigan shoreline Wednesday has been identified as Aric Michael Lantz, 28.

He had been missing since Sept. 29, according to a Facebook post from a loved one, and the Racine Police Department first received a report of him being missing on Saturday. Initial reports said it appears Lantz’s body had been in the water for several days before he was seen Wednesday by someone walking along Pershing Park Drive.

According to an email from Racine County Medical Examiner Michael Payne: “Freshwater drowning is the cause of death. Toxicology is pending. Foul play is not suspected.”

Lantz is the fifth person to die in Lake Michigan off of Racine’s lakefront in 2021.

Payne said that Lantz’s father has been provided with preliminary findings.

In photos and video: Swimming lessons at the Racine Family YMCA

From May 20 through Oct. 10, the SS Badger crossed Lake Michigan from Ludington, Michigan to Manitowoc and returned each day, except for eight days in August following a crew member’s positive test for COVID-19.

One man is dead after two boats crashed into each other Saturday morning on Geneva Lake, according to the Geneva Lake Law Enforcement Agency.

Milwaukee police were searching for a 3-year-old boy after his mother was killed and the man who was a person of interest in her slaying was found dead from an apparent self-inflicted gunshot wound. 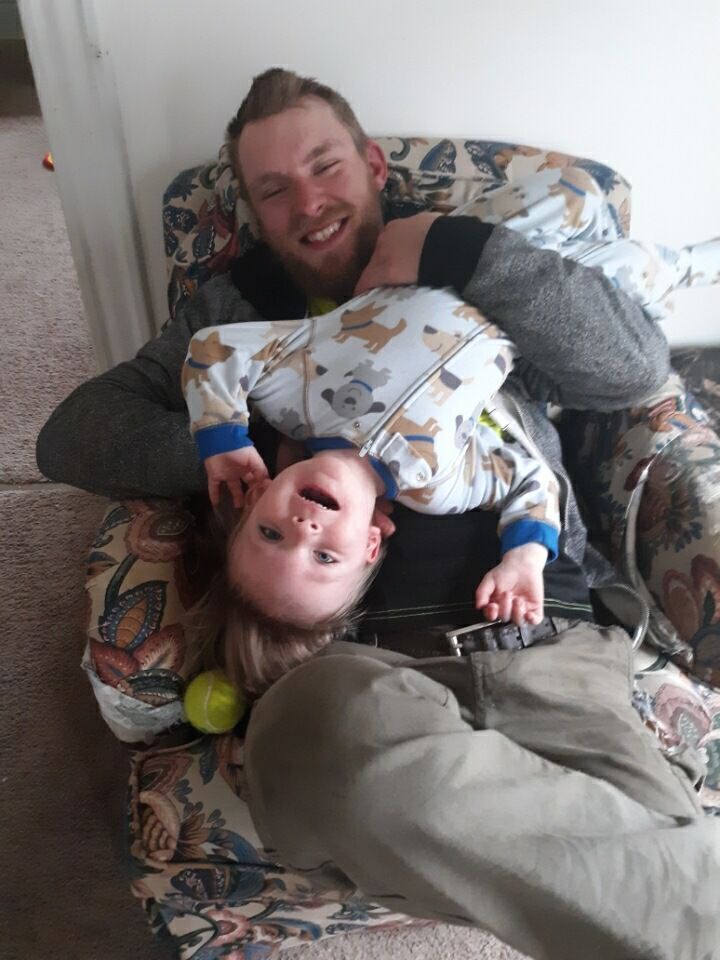 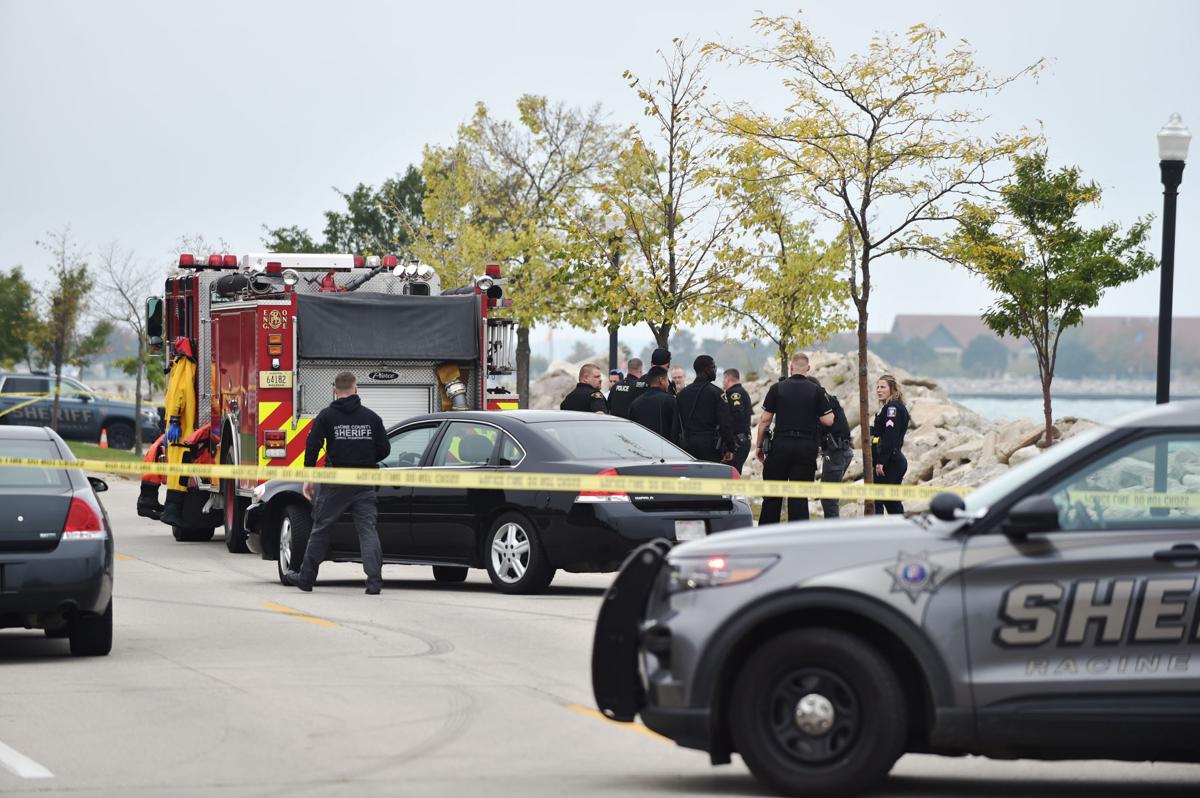