“We are in Wisconsin, the center of political universe in so many ways right now,” Buttigieg said, a statement many if not all election analysts would agree with considering how important of a swing state Wisconsin could prove to be in what is expected to be a close presidential election.

That’s why the ex-mayor of South Bend, Indiana, who ran against Biden in the Democratic presidential primary, was in Green Bay then Milwaukee and then at River Bend Nature Center, 3600 N. Green Bay Road in Caledonia, to stump for former Vice President Joe Biden.

Among the local leaders who introduced Buttigieg was Racine Alderman John Tate II, who called the election “the most consequential election of our lifetimes,” a statement both parties largely agree with — with the left wanting to get Donald Trump out of office while Trump’s faithful seek to keep their political outsider in the Oval Office.

“Joe Biden is somebody who you want guiding a nation who is hurting and is in need of healing ... He was as gracious to somebody like me, when I was up in the polls, as he was when he was up in the polls, because that’s the type of person he is,” Buttigieg continued. “I believe that a good economy is not only one that looks good on Wall Street but also one where workers can get by, where there’s a fair day’s wage for a fair day’s work, where people can organize for better conditions, where childcare is affordable.”

It was similar in Green Bay and Milwaukee, where Buttigieg met with business owners and college students respectively.

Buttigieg’s stops in the Badger State were a far cry from the rallies with hundreds of attendees the president has hosted, a public display in the differences in thinking about how to control the pandemic from the rivaling Republican and Democratic perspectives — with more on the right believing American life should continue mostly as normal during the pandemic while more on the left have supported government enforcement of restrictions like mask requirements and capacity limitations.

“This is great, thank you,” Jung told one of Biden’s campaign workers as he sat in his socially distanced folding chair.

In a tweet following Buttigieg visit to River Bend, Anna Kelly, press secretary for Trump Victory Wisconsin, wrote: “It says a lot that the only people @JoeBiden can find to campaign for him in Wisconsin are his wife and losing candidates who didn’t even make it to the primary.”

However, Buttigieg did make it to the primary and actually won the first state’s Democratic contest: The Iowa caucus in February.

Also, Trump’s daughter Ivanka campaigned for Trump on Tuesday in Milwaukee — the same day Democratic vice president-nominee Kamala Harris visited the city — and the president’s son Eric also campaigned on behalf of his father in Wisconsin on Oct. 12.

Richard Grams, who was healthy and active, died at age 80 in October.

Anne Heine, who lived near her daughters, died at age 73 in July.

After 64 years of marriage, 'I really don't have a confidant'

Janet Schieldt, who had rheumatoid arthritis, died at age 84 in April.

Dane County has finished counting about a quarter of its total votes.

Wisconsin's veterans homes have reported 53 deaths since the beginning of the pandemic.

As COVID-19 continues to spread throughout the Wisconsin prison system, another inmate has died and total cases broke 8,000.

Illinois Gov. J.B. Pritzker's Thanksgiving plans have become the subject of a back-and-forth on Twitter that involves an Illinois congressman. Here's the latest. 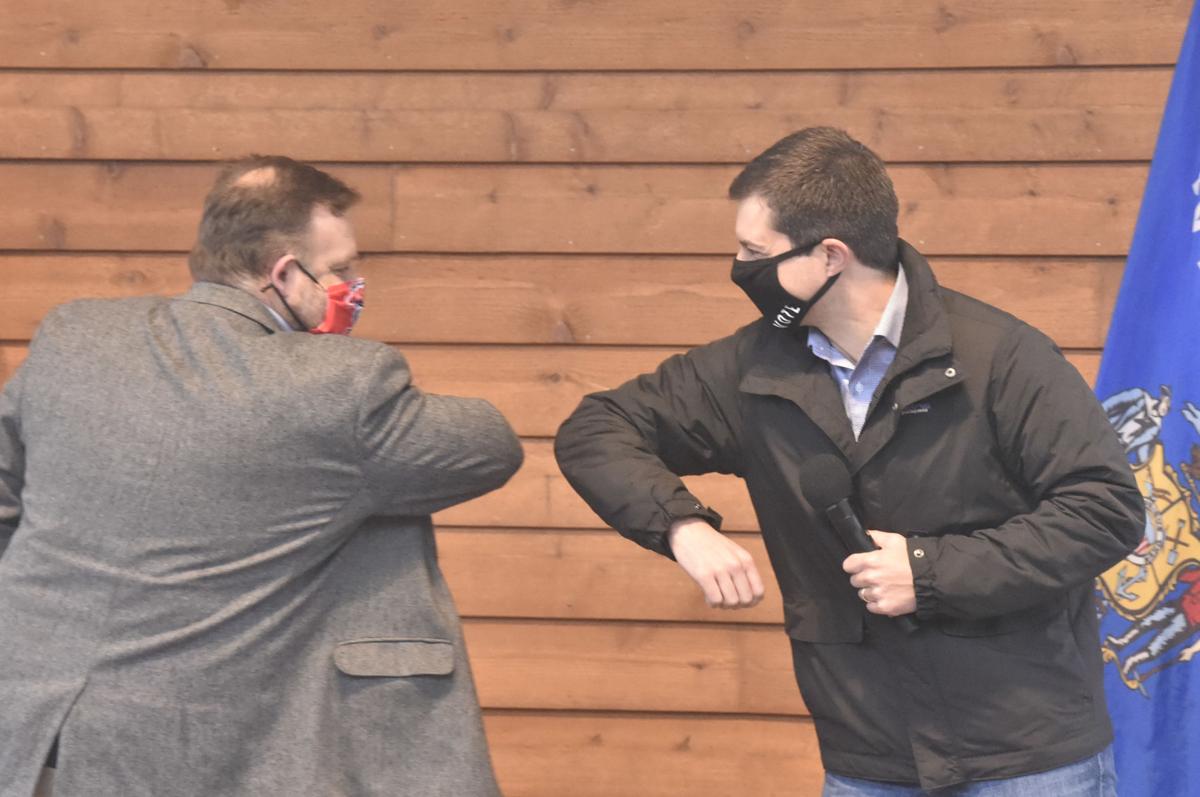 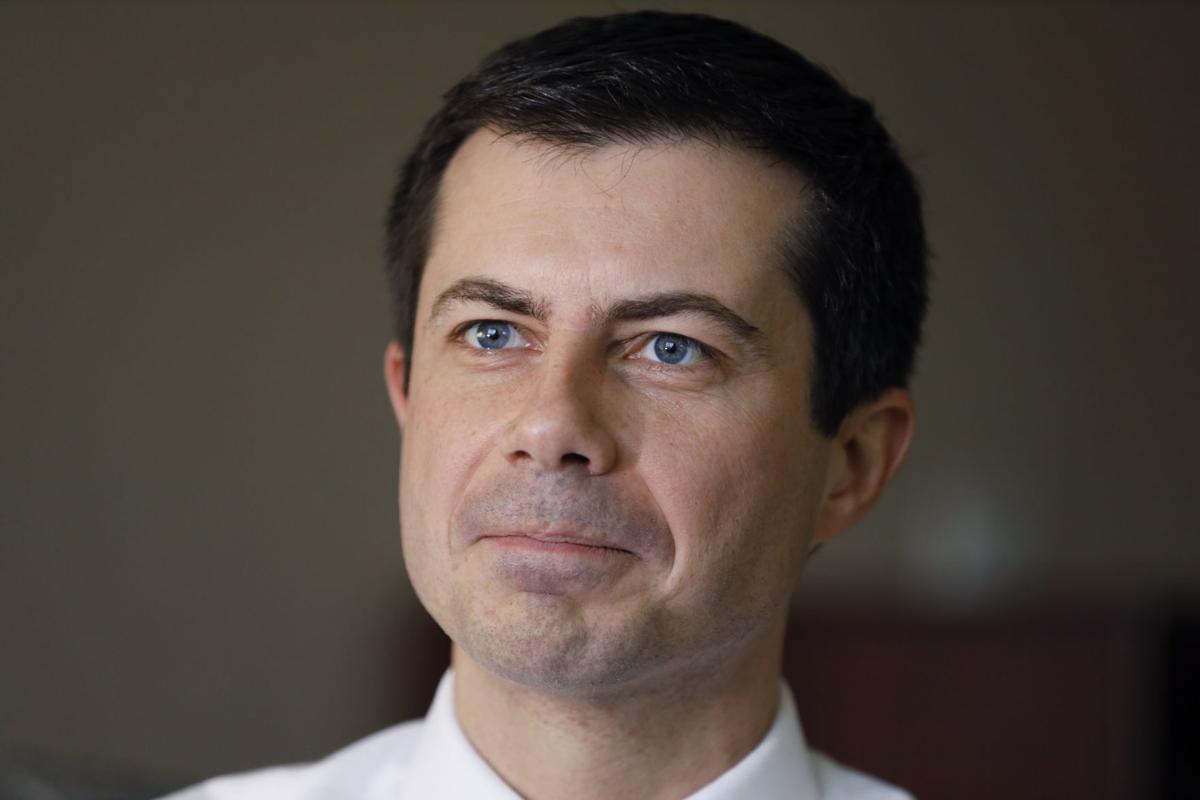