Easter weekend in Racine County saw a number of wildfires — including two on Friday, one on Schoen Road and one near West Six Mile Road — and Gov. Tony Evers has declared a state of emergency as the risk of wildfire remains high across most of Wisconsin.

More than 330 wildfires have scorched some 1,500 acres so far this year in the state. That’s almost as much land as was burned all of 2020, and the Department of Natural Resources expects the spring fire season will last longer than usual as a result of early snow melt.

On Friday, evacuations began as a pre-emptive measure as fires burned through hundreds of acres near homes in Cedarburg and Menomonee Falls.

A view of Cedarburg Fire holding the line in Menomonee Falls. The Marcy Rd fire now becomes the largest wildfire in Wisconsin so far this year.
400 acres burned and counting. pic.twitter.com/MEGa0ID18g

Burning bans are in effect statewide as the DNR says every county is at “very high” risk of wildfire.

Caledonia Fire Department Interim Chief Jeff Henningfeld said the dry environment has allowed more fires to start. “The high winds we’ve been having make it even worse,” he added.

“It all creates a perfect scenario for fires to grow out of control,” Biermann said.

For example, county fire departments responded to a fire on Friday on Schoen Road for a “controlled burn that got out of control.”

**Rochester have been requested

On Sunday, the Rochester Fire Department was called to cross the western county line to respond to an out-of-control grass fire in Walworth County.

Biermann said department’s firefighters arrived at about 3 p.m. and the fire wouldn’t be extinguished until 7:30 p.m.

Biermann said that “even bonfires and campfires aren’t safe to have” right now, and Henningfeld said he encourages Caledonia residents to contact the fire department before starting a burn.

“We advise against any type of open flame,” Biermann said. “Even barbecue grills need to be closely watched.”

“This is a dangerous time each year,” Henningfeld said of the Wisconsin fire season.

Conditions for fires may not get better until the “spring green” shows up, Henningfeld added. “Spring green” refers to when the dry, dead grass is renewed and turns green, and rain has moistened the ground.

Biermann said the rain forecast for the county over this week must be substantial for conditions to improve.

Evers’ emergency order allows the National Guard to send Blackhawk helicopters to parts of the state most in need of additional resources for the spring fire season, which typically runs through May.

The National Weather Service predicts showers are likely in western Wisconsin on Tuesday and will spread across the rest of the state Wednesday and Thursday. NWS meteorologist J.J. Wood said the air also is becoming more humid, which can help dampen fires.

Firefighters at the house

The size of it

"I'm ready to get to work on day one and build a stronger more equitable public education system," Jill Underly said after winning the state superintendent election.

If the Wisconsin Supreme Court would have allowed the governor's emergency order to last one more full day, the increased aid would have lasted another month.

The controversial voter rolls case has worked its way through the court system since late last year, with the Supreme Court deciding to take it up in June.

In the days following Vice President Kamala Harris’ visit to Brown Sugar Bakery in Chicago, Harris has been criticized for her stop while in the city — and the South Side bakery has been caught in the crossfire.

Thirteen other states have joined to sue the federal government over the issue.

The controversial plan was never implemented after Gov. Tony Evers' administration put it on hold.

At least half of recent cases sequenced are of the more contagious variants, officials say.

Pig in the city: Stray pig found near Downtown Racine

The FBI says Michael Fitzgerald was part of a group that pushed through police into the U.S. Capitol. 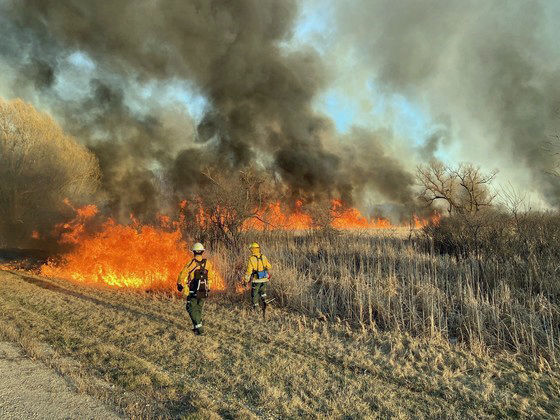 Wisconsin DNR fire crews fight a wildfire in Menomonee Falls that burned nearly 450 acres of marshland on Friday but has since been contained. Gov. Tony Evers declared a state of emergency Monday as all Wisconsin counties remain at "very high" risk of wildfire. 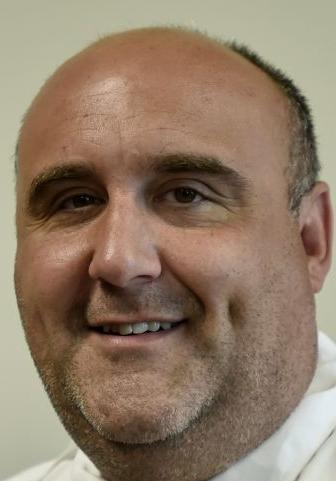