WELLINGTON, New Zealand — New Zealand on Sunday marked 100 days since it stamped out the spread of the coronavirus, a rare bright spot in a world that continues to be ravaged by the disease.

While other countries, including Pacific neighbor Australia and the United States, continue to battle outbreaks, New Zealand has been held up as an example of how to fight COVID-19. One key reason is that although the country appears to have the coronavirus under control, authorities are still testing thousands of people a day.

"We have seen overseas how quickly the virus can reemerge and spread in places where it was previously under control," Director-General of Health Dr. Ashley Bloomfield said Sunday. "We need to be prepared to quickly stamp out any future cases in New Zealand. Don't let the team down. None of us can afford to do that."

Life has returned to normal for many people in the South Pacific nation of 5 million as they attend rugby games at packed stadiums and sit down in bars and restaurants without the fear of getting infected. But some worry the country may be getting complacent and not preparing well enough for any future outbreaks.

How New Zealand did it

New Zealand got rid of the virus by imposing a strict lockdown in late March when only about 100 people had tested positive for the disease. That stopped its spread.

In the words of Prime Minister Jacinda Ardern, the country had to "go hard and go early." Her leadership has been widely praised. She reassured people during the lockdown with daily briefings and a message that resonated.

Total infections were limited to just over 1,500, and the country has had just 22 deaths. Opinion polls indicate support for Ardern's liberal Labour Party has surged ahead of a general election next month.

New Zealand's lockdown was relatively strict: no takeaways, no beaches, no driving outside of your neighborhood. The strictest rules were in place for around five weeks, but the country remained under effective lockdown for a further two weeks.

That was all part of the country's broader strategy: elimination.

"Elimination does not mean eradicating the virus permanently from New Zealand; rather it is being confident we have eliminated chains of transmission in our community for at least 28 days and can effectively contain any future imported cases from overseas," according to the Ministry of Health's website.

New Zealand waited until it had brought its curve right down before it lifted restrictions. On June 8, when Ardern announced that all restrictions would be lifted, almost 40,000 tests in the previous 17 days hadn't yielded a single positive result.

Since June, the country has been almost back to normal.

For the past three months, the only new cases have been a handful of returning travelers who have been quarantined at the border.

"It was good science and great political leadership that made the difference," said professor Michael Baker, an epidemiologist at the University of Otago. "If you look around the globe at countries that have done well, it's usually that combination."

From early on, New Zealand pursued a bold strategy of eliminating the virus rather than just suppressing its spread. Baker said other countries are increasingly looking to New Zealand for answers.

"The whole Western World has terribly mismanaged this threat, and they're realizing this now," Baker said.

He said many leaders saw a false dichotomy between saving lives or saving their economies, when in fact businesses thrive best when they have certainty about things like diseases.

Indeed, New Zealand's economy has fared better than many predicted. The country has managed to keep its unemployment rate at just 4%, although many economists say the number doesn't account for recent job losses and will likely get significantly worse after a government-funded wage subsidy expires next month.

Still, New Zealand's international tourism industry has collapsed, and the country remains more isolated from the outside world than before. Ardern's government has been reluctant to reopen the border to any other countries, even as other nations cautiously do so.

And the experience of some other countries, including Vietnam and Australia, shows how easily the virus can flare up again even when it looks like it's been brought under control.

Baker said New Zealand remains in a reactionary mode and is not doing enough planning to keep the virus out. He said the country needs to create a national public health agency and better fund scientists studying the spread of the disease.

But Sunday, at least, marked a milestone that many in New Zealand noted with a sense of thankfulness and relief.

Why the FBI tried to take down Martin Luther King Jr.

Customers at a cafe enjoy lunch in the sunshine in Christchurch, New Zealand, on Sunday as the nation marked 100 days of being free from the coronavirus in its communities, with just a handful of infections continuing to be picked up at the border where people are quarantined. 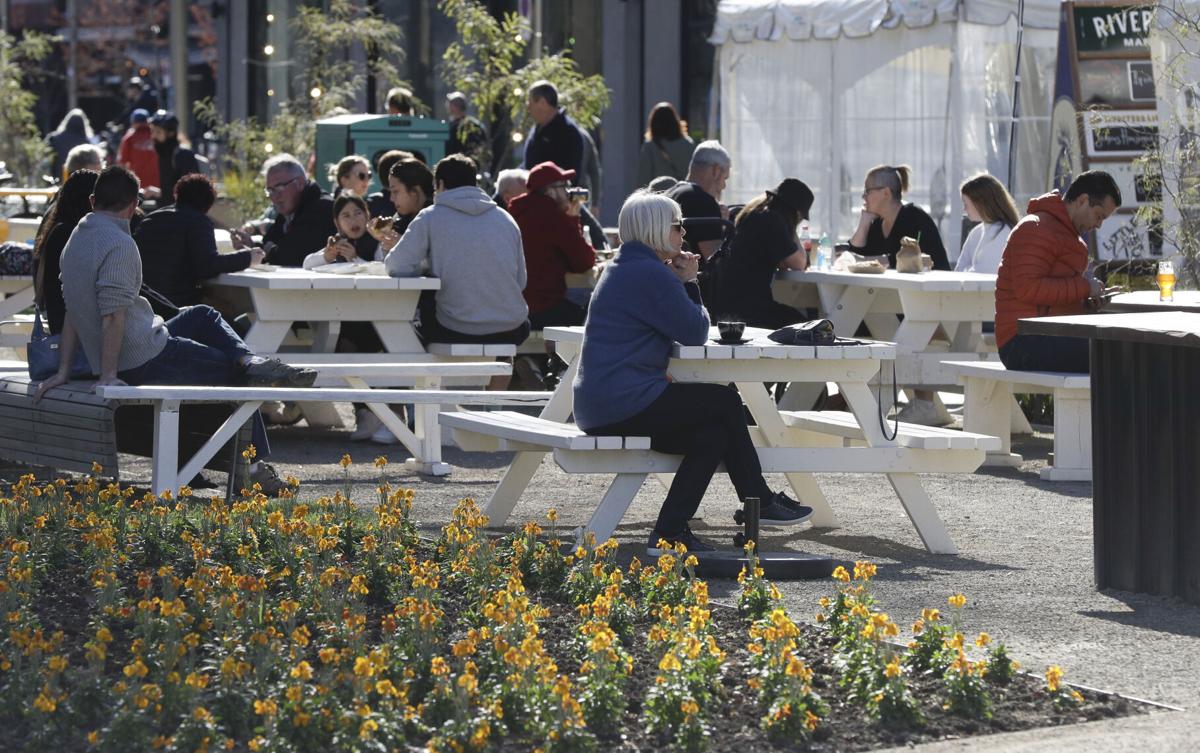 Customers enjoy lunch in the sunshine at the Riverside Market in Christchurch, New Zealand, on Sunday as the nation marked 100 days of being free from the coronavirus. 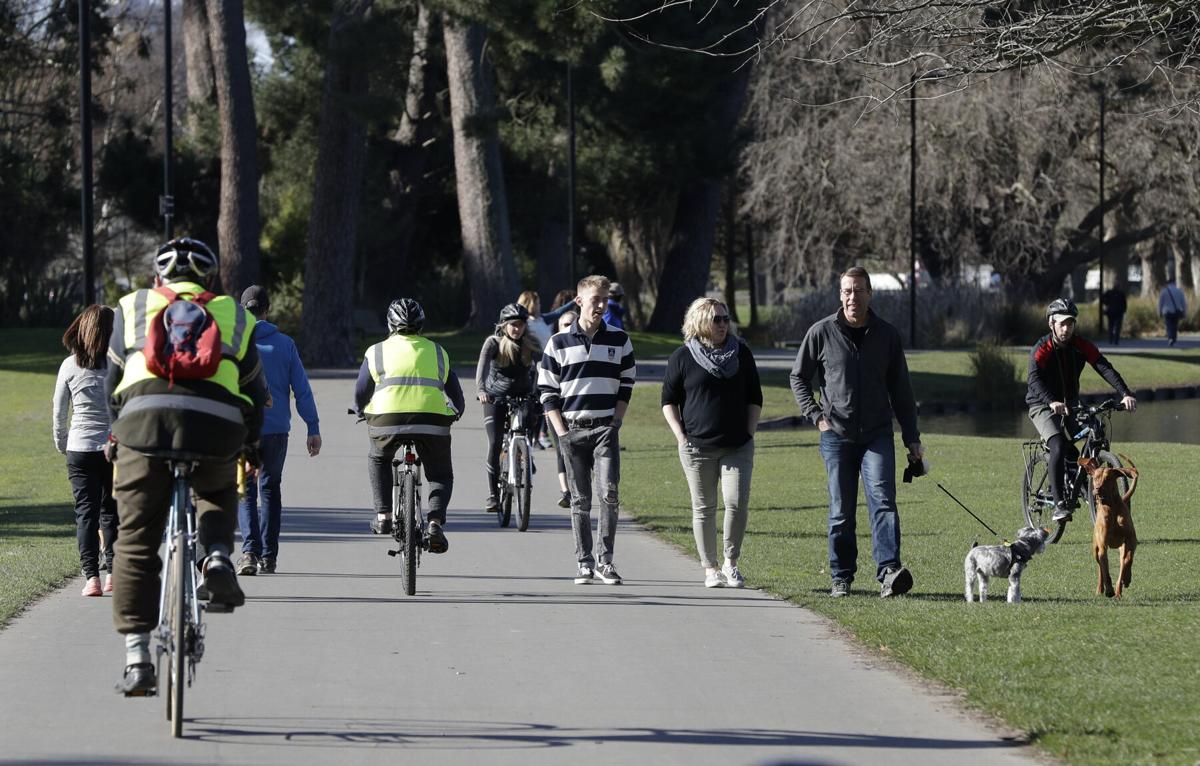 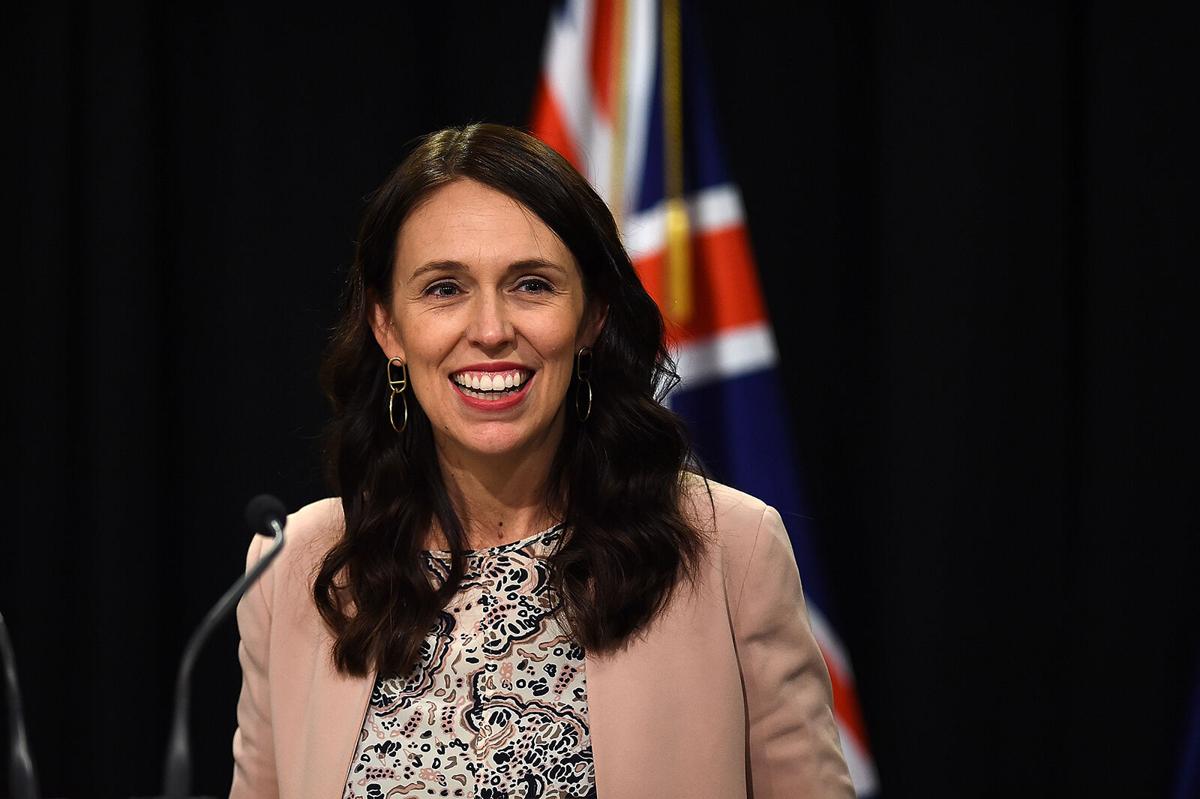