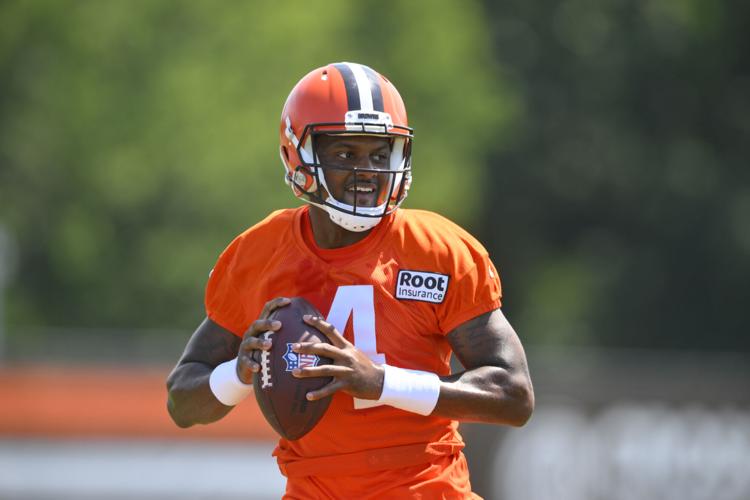 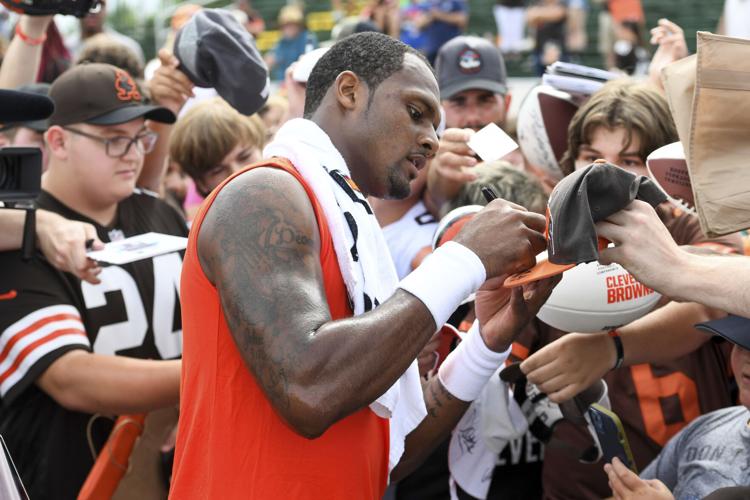 NEW YORK — Roger Goodell’s appointee in the Deshaun Watson appeal, former N.J. attorney general Peter Harvey, could drop the hammer of an indefinite suspension plus a major fine on the Cleveland Browns quarterback this week.

Or Harvey could marginally increase Watson’s six-game suspension, handed down by neutral judge Susan Robinson, and reveal this process to be more of a negotiated compromise than the league and union have portrayed it to be.

Miami-based attorney Brad Sohn, who has litigated several cases covering football’s collective bargaining agreement, thinks it will be the latter: something like 8-to-10 games plus a huge fine.

“I view this situation as a case study in optics,” Sohn told the New York Daily News Saturday morning.

Essentially, from a legal perspective, while Watson’s alleged behavior warrants punishment, imposing an indefinite suspension on a league appeal could be perceived as Goodell delivering a forceful rebuke of Robinson and, therefore, of this entire new collectively bargained arrangement with the union in the personal conduct policy.

Goodell already appointed Harvey to hear the league’s appeal, rather than serving as the final judge and jury himself, which the CBA grants him the right to do.

The NFL has made no secret that is still pushing for an indefinite suspension, plus a monetary fine and mandatory treatment. But the appointments of Robinson (jointly by the NFL and NFLPA) and Harvey (by the league) give both the NFL and union distance from the final decision.

So a middle ground — building on Watson-league negotiations that stalled prior to Robinson’s ruling — would allow both the NFL and NFLPA to walk away claiming the process worked.

“Doing that — essentially brokering a deal through the public display of an arms’ length process with different people assisting to broker the discipline — makes the NFLPA look good because it can say the new CBA works,” Sohn said. “And the NFL looks like they’re respecting that process but also can enhance the discipline. So assuming it goes that way, both sides can lay claim to modest victories.”

Before Robinson ruled for a six-game suspension, the most Watson’s side was willing to accept in negotiations with the league was 6-8 games, per multiple reports. The NFL, meanwhile, wouldn’t go any lower than a 12-game ban and a fine in the range of $8-10 million.

The union could file a lawsuit in federal court if Harvey extends Watson’s suspension indefinitely, but it would not challenge the original six-game suspension, and precedent has shown that generally in the NFL’s cases, that simply delays the inevitable of time being served.

Sohn doesn’t think it will come to that, though. He says that Watson’s case, from a legal perspective, is not black and white. His pattern of alleged sexual assault clearly warrants discipline, but a Texas grand jury also failed to find sufficient evidence to indict him on criminal charges.

“The NFL is susceptible to valid criticism if it doesn’t act,” Sohn said. One experienced lawyer’s opinion, though, is that the action will fall short of the rhetoric, because this is more of a negotiation than it appears to be. 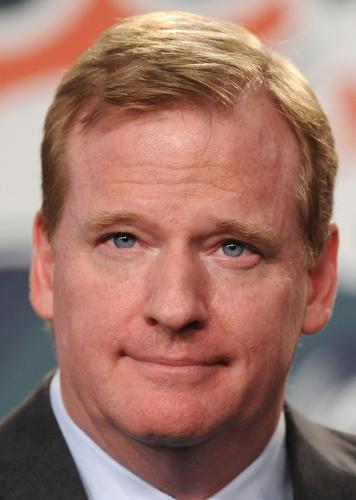 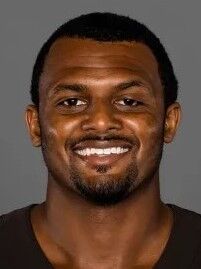