On October 3, 1863, the White House issued the Thanksgiving Proclamation, declaring the last Thursday of November to be a “day of thanksgiving and praise to our beneficent Father who dwelleth in the Heavens.” The proclamation also requested “the interposition of the Almighty Hand to heal the wounds of the nation and to restore … peace, harmony, and Union.”

Earlier, Lincoln had ordered government offices closed on November 28, 1861 for a day of thanksgiving. Up until the 1863 proclamation, individual states had celebrated days of giving thanks. Sarah Joseph Hale, editor of the influential Godey’s Lady’s Book, had written to Lincoln in late September of that year pressing for a national day of thanks, a goal she pursued for many years without success.

According to Lincoln’s administrative aide John Nicolay, Secretary of State William H. Seward signed the document. Lincoln and Seward by then were friends as well as allies.

Unity was an overarching Lincoln theme throughout the Civil War, employed with shrewd calculation and brilliant political timing. By the fall of 1863, the strategic position of the Union had taken a welcome turn for the better.

In July, there were two significant victories — the Battle of Gettysburg in Pennsylvania and the capture of Vicksburg, Mississippi. A sizable Confederate army never again would invade the North, and the great Mississippi River was now completely in Union control.

During the preceding year, one military development provided Lincoln precious political opportunity. On September 17, 1862, the Army of the Potomac, under General George B. McClellan, defeated General Robert E. Lee’s Army of Northern Virginia at Antietam Creek in Maryland. The victory was technical; Lee withdrew in order but left the Union forces in control. Nevertheless, the outcome qualified as a Union military success, desperately welcome.

Lincoln faced extremely serious challenges beyond the Confederacy. General McClellan was popular with rank-and-file soldiers; he also nurtured national political ambitions. He was committed to the Union but strongly opposed abolition of slavery. A talented organizer and administrator, he refused to be aggressive in attacking Lee’s army.

President Lincoln, finally confirming control of the Army, moved quickly to exploit the Antietam victory by issuing the Emancipation Proclamation. The executive order of January 1, 1863 freed slaves in the Confederate states. From the fall of 1862, the U.S. government issued a series of warnings under the Second Confiscation Act, passed by Congress on July 17, 1862. The legislation confirmed in law Lincoln’s War Powers.

Critics have argued Lincoln should have included states in the Union, but that would have been unlawful and unwise. Slavery was still legal under the Constitution, and ended in law only when a sufficient number of states ratified the Thirteenth Amendment to the Constitution, announced December 18, 1865. Slavery had support in Border States and areas of the North.

By design, the Emancipation Proclamation is a detailed, dry document that makes the case for removing property, with emphasis on procedure. There is no reference to fundamental moral concerns expressed elsewhere, especially in Lincoln’s Gettysburg Address and Second Inaugural.

Civil War goals changed from only restoring the Union to abolition of slavery.

Give thanks.Arthur I. Cyr, Clausen Distinguished Professor, Carthage College and author of “After the Cold War” (NYU Press and Palgrave/Macmillan). Contact acyr@carthage.edu

IN PHOTOS: Dan and Ray's Rendering Thanks community meal 2020

Arthur I. Cyr is Clausen Distinguished Professor at Carthage College and author of “After the Cold War” (NYU Press and Palgrave/Macmillan). Contact Art at acyr@carthage.edu.

Commentary: Will Bunch: Wake up, America! COVID cases are spiking again. Would it kill you to wear a mask?

As the Vietnam War started to look like a hopeless quagmire in 1966, a Vermont senator named George Aiken famously suggested that America coul…

Commentary: We send back 30% of what we buy online. How our return culture alters the supply chain

As the world pays new attention to supply chains, much of the focus has been on delays in delivering products to stores and consumers. What is…

Right now, there is a petition circulating online. A student at Indian Trail High School and Academy started it. The subject? The quality of s…

The Ethical Life podcast: What does it mean to be a good COVID citizen?

Kyle Rittenhouse is 18 years old. On Aug. 25, 2020, when Rittenhouse killed two men during a night of civil unrest in Kenosha, Wisconsin, he w…

Eds: This story was supplied by The Conversation for AP customers. The Associated Press does not guarantee the content.

When parents warn their children about drug exposure, they tell them tales of the danger of peer pressure from teenagers in murky basements or… 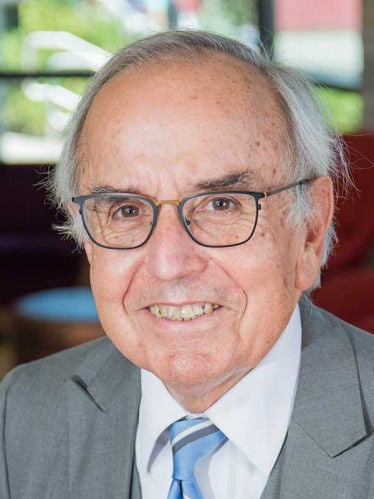 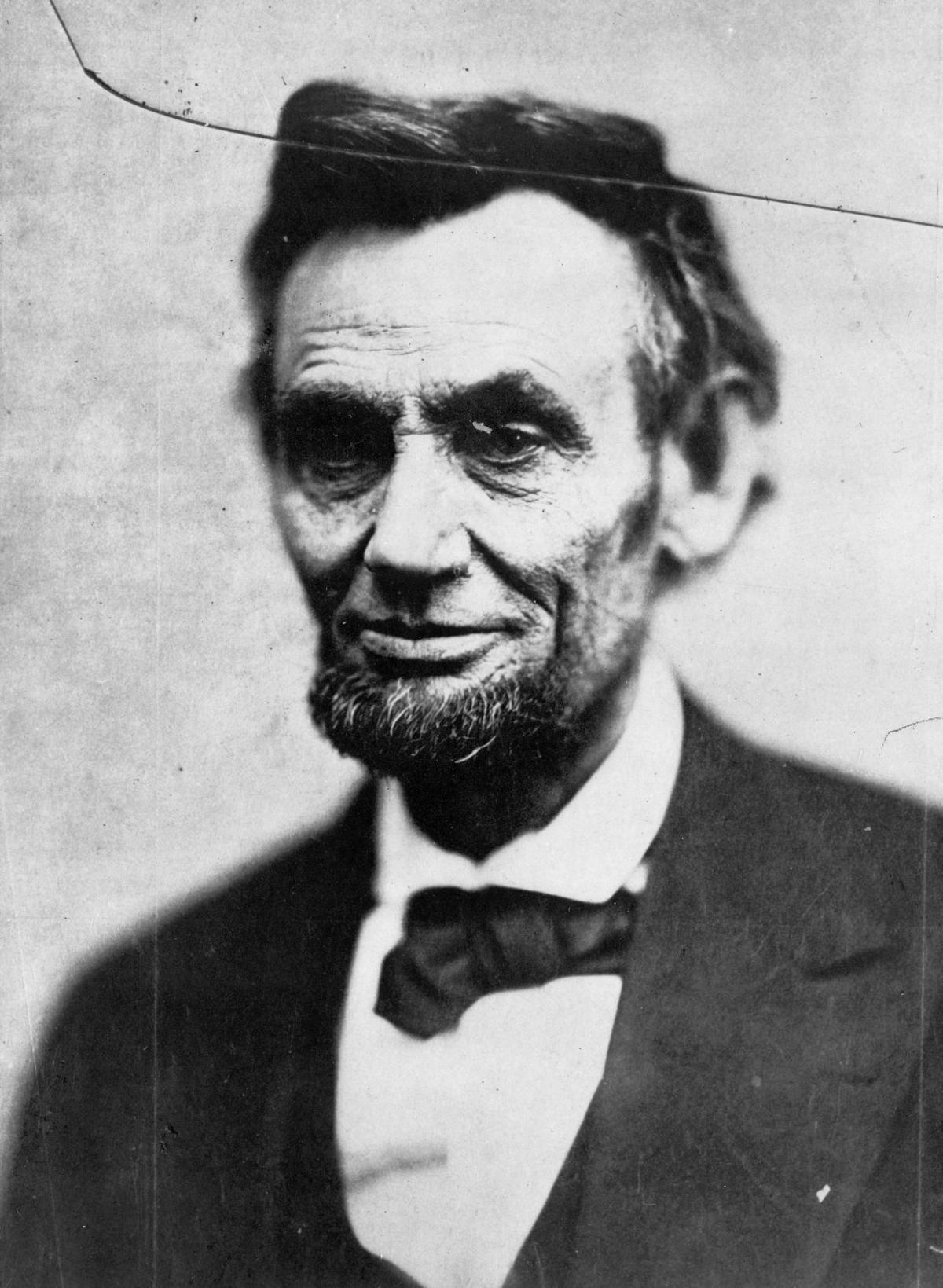