In recent years, flooding has upended the lives of people throughout Wisconsin. Ruined homes, shuttered businesses, washed-out roads and highways, and losses of farm equipment and livestock are the high price the state is paying for extreme precipitation. And severe storms are projected to increase because of climate change. That’s why Governor Tony Evers should take a close look at recommendations from the state’s Task Force on Climate Change—comprising legislators, community leaders, scientists, and other diverse stakeholders—and enact a comprehensive resiliency planning initiative.

According to scientists from the Wisconsin Initiative on Climate Change Impacts, the years 2010 to 2019 were the wettest ever recorded in the state. During that time, Wisconsin experienced 11 major flood-related disasters, each one straining state resources and costing taxpayer dollars for recovery efforts.

The task force’s call for a state resiliency strategy is an innovative approach that can yield numerous benefits. For example, a plan can help identify areas that are most at risk of flooding now and in the coming decades, and give communities that most need to prepare priority in receiving resources. A plan can also ensure that taxpayer dollars are spent on projects that are cost-effective and well-coordinated between state and local officials. And through evidence-based research and modeling, a resilience agenda could promote collaboration among communities that have suffered from the same flood events to reduce the cost and damage of these disasters.

In Eau Claire, for instance, a resilience plan could inform city officials about the flood risk posed by the city’s two rivers—and how to build roads, bridges, and other infrastructure to withstand future storms. For fast-growing areas of the state, such as in and around Madison and Milwaukee, the plan would encourage officials to consider how development contributes to stormwater runoff and flooding for people living downstream. Resiliency planning can also identify mitigation solutions to aid communities of color that are often disproportionally affected by flooding and the consequences of climate change. And it would help cities and towns throughout the state to harness natural systems—wetlands, urban parks, and intact floodplains—that can mitigate flood damage and enhance natural resources.

A growing number of states—including Louisiana, Oklahoma, South Carolina, West Virginia, New Jersey, and North Carolina—are recognizing the value of resiliency planning. These states, with varied geographies and political leadership, have launched efforts to develop resilience plans through legislation or by executive order. Governor Evers and Lt. Governor Mandela Barnes can, and should, do the same.

By making resilience planning a priority, state officials and experts can get to work now to prepare for the evolving effects of climate change and reduce the damage, heartache, and challenging recovery that follow floods. Doing so will position Wisconsin for a safer and more prosperous future.

Yaron Miller is an officer with The Pew Charitable Trusts’ flood-prepared communities project.

According to scientists from the Wisconsin Initiative on Climate Change Impacts, the years 2010 to 2019 were the wettest ever recorded in the state. During that time, Wisconsin experienced 11 major flood-related disasters, each one straining state resources and costing taxpayer dollars for recovery efforts.

Dr. Art Cyr: The true significance of the Capitol riot

The shocking mob violence in Washington, D.C., on Jan. 6 directly challenges the fundamental nature of our governmental institutions, politica…

Producers of the Grammy Awards recently announced they were postponing the ceremony — scheduled for later this month — to March 14. “Nothing i…

As a local government reporter, I watch a lot of public meetings — from city councils and county boards, to criminal intake hearings and publi…

We live in challenging times, and these days it can feel like we disagree more often than not. There are, however, at least two things that mo…

Commentary: An SOS for our Great Lakes lighthouses and heritage

As winter descends on the Great Lakes, the oldest and most historic structures on its shores face a season of peril. Lighthouses were built to…

WATCH NOW: Phil Hands draws a cartoon of Bucky at the Mayo Bowl 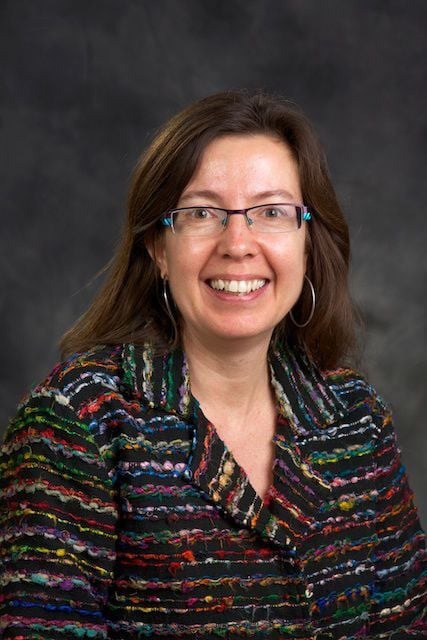 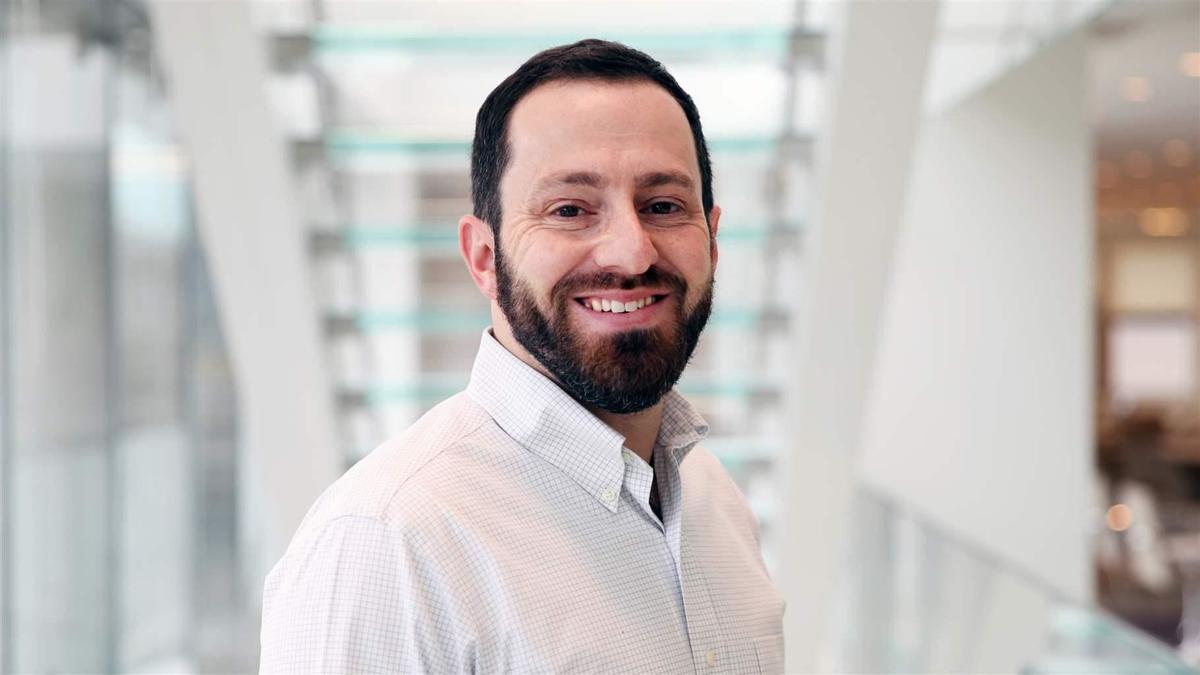