On Jan. 28, the JEP (for Special Jurisdiction for Peace) in Colombia indicted eight FARC leaders for war crimes and crimes against humanity. All allegedly participated in widespread criminal hostage taking in exchange for ransoms.

The quotation above is the inscription on pens used on Sept. 26, 2016 to sign the peace agreement between the government of Colombia and the FARC. Craft workers fashioned the pens from recycled bullet casings, apt symbolism for progress in ending killing.

The term FARC is an acronym for the Spanish name of the powerful rebel army, known in English as the Revolutionary Armed Forces of Colombia. The movement eventually found inspiration and effective recruitment through communist ideology. At the same time, the FARC was rightly notorious for enormous illegal drug dealing.

During the half century before the peace agreement, brutal warfare killed approximately a quarter of a million people. Fighting ended only after complex negotiations.

Officials from the United Nations were present for the 2016 signing, along with representatives of Cuba, El Salvador, Mexico, Uruguay and the United States. Cuba has played a significant role long-term in brokering these negotiations. That is important not only in symbolic terms, but also as a reflection of the substantial real strategic changes over the past three decades.

Soon after the remarkable success in early 1959 of revolutionary forces led by Fidel Castro, Cuba became a Soviet ally and force fomenting and supporting communist subversion throughout the Western Hemisphere. That commitment survived the collapse of the Soviet Union, increasingly vital as a prop for Cuba’s economy, and has only faded in recent years.

Early in this century, the FARC seemed to be gaining momentum. The evolving conflict resembled the first years of the United States’ long and costly military involvement in Vietnam. More and more civilian and uniformed advisers were being sent, along with a steadily growing array of helicopters, arms and ammunition and other matériel.

The administration of President George W. Bush significantly expanded aid which began in the Clinton administration, but also tried to minimize media attention. This effort was eerily reminiscent of the Kennedy and Johnson administrations, which endeavored before 1965 to deflect Vietnam from the news even as U.S. involvement increased. Then, violence in Colombia began to decline, in great contrast to the evolution of the war in Southeast Asia.

The long war in Colombia made the nation an inviting place for international criminals. In November 2011, Viktor Bout, the “Merchant of Death,” was convicted and imprisoned. A Soviet Army veteran, he became enormously rich dealing weapons and drugs on a global scale. Colombia was a major profit center, but Drug Enforcement Administration agents posing as Colombia rebels arrested him.

Also in 2011, the U.S. Congress ratified free trade agreements with Colombia along with Panama and South Korea. The Colombia agreement indirectly is strong confirmation of established regional cooperation. The Summit of the Americas, begun in 1994, is held every three to four years. The Organization of American States, formed in 1948, is one of the world’s oldest regional organizations.

Americans should be encouraged.

Arthur I. Cyr is Clausen Distinguished Professor at Carthage College and author of “After the Cold War” (NYU Press and Macmillan/Palgrave). Contact acyr@carthage.edu.

Voters will narrow the field of candidates in several races when they head to the polls or vote in advance for the Tuesday, Feb. 16 primary el… 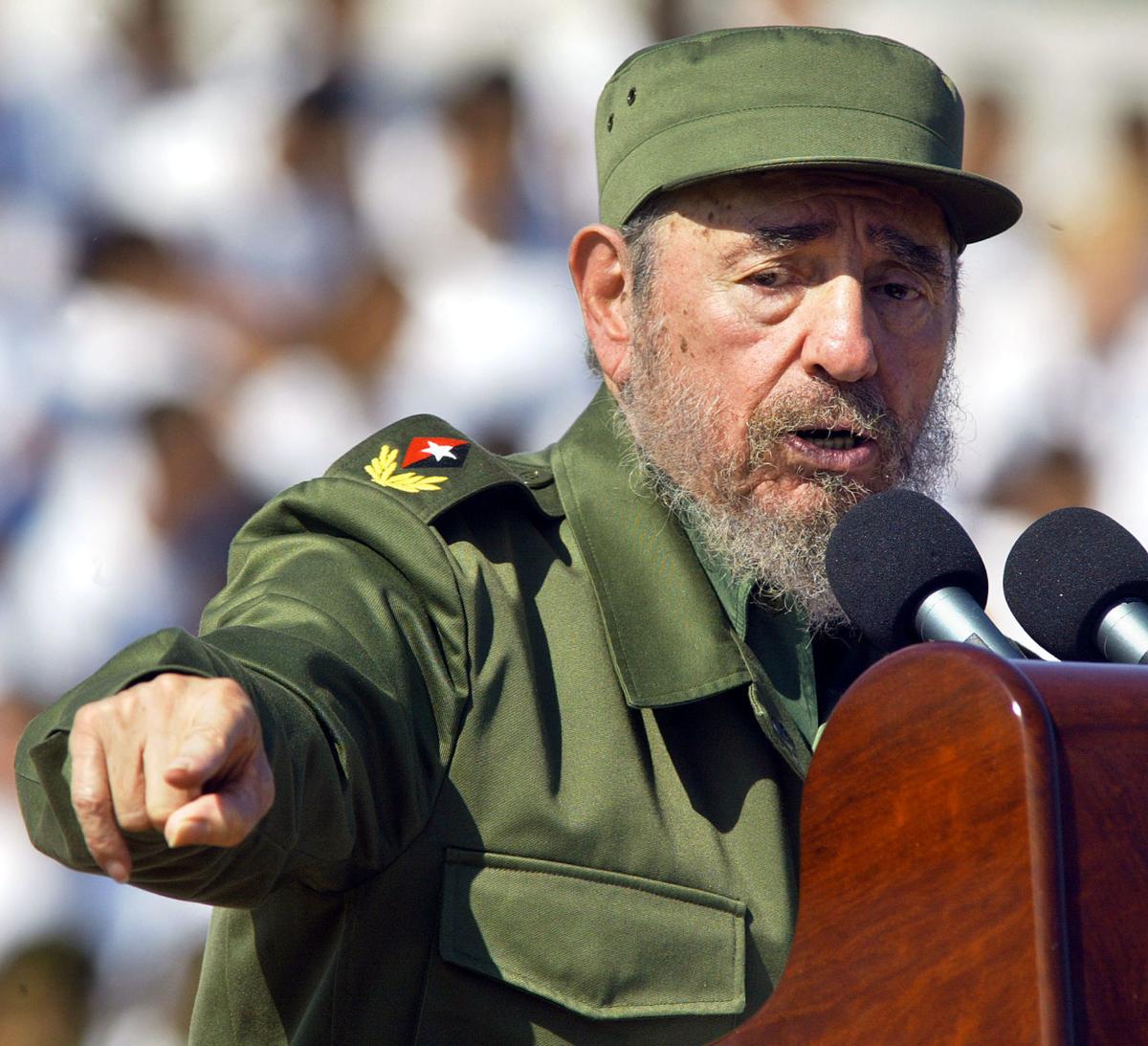 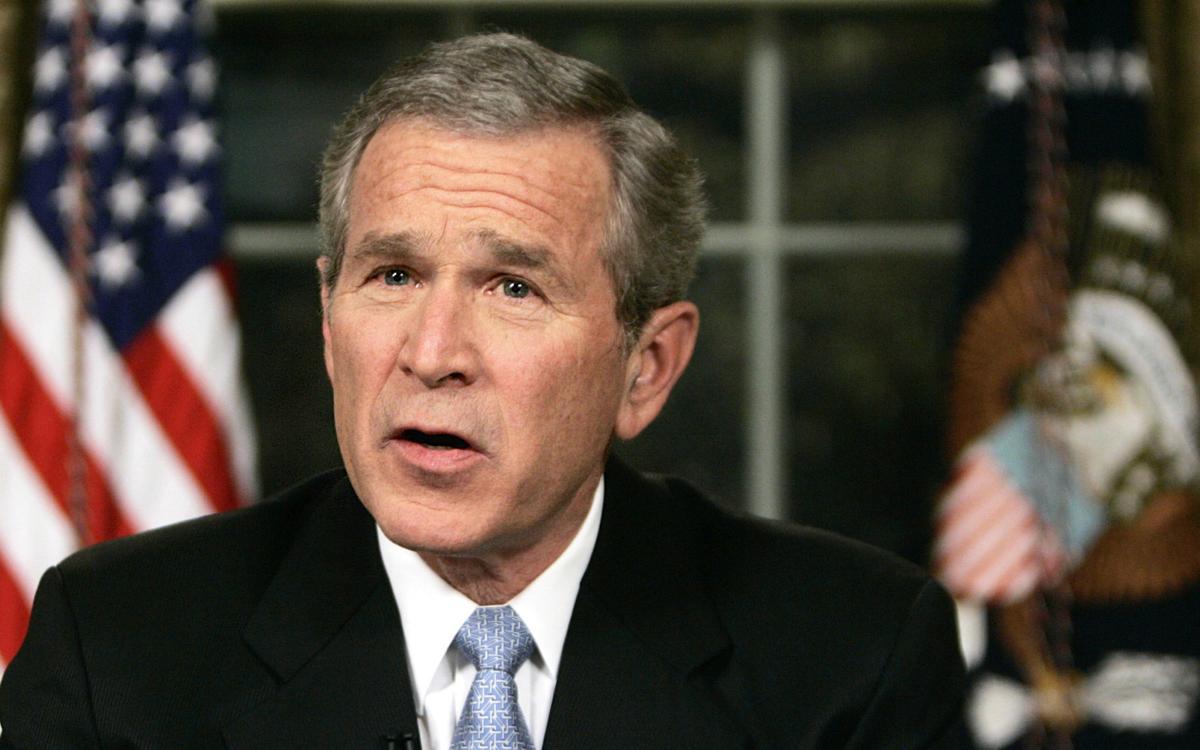