As the New Year unfolds in Russia, popular demonstrations in support of opposition leader Alexei Navalny are increasing, plaguing President Vladimir Putin and the privileged elite around him. They have now spread well beyond Moscow to reach rural areas, a particularly worrisome development for Putin and pals.

Credit courageous Navalny with great moral, as well as sheer physical courage. He returned to Russia on January 17, and authorities promptly arrested him. For the previous five months, he was recuperating from a near-fatal poisoning.

The tensions resulting from the attack on Navalny, and now his imprisonment, have escalated relatively quickly. Officials of the European Union (EU) are extending economic sanctions against Russia, originally launched in response to Moscow’s military invasion of Ukraine in 2014.

In reaction, the Russian government threatened to cut ties to the EU. Such an extreme move ultimately would be counterproductive, revealing the pressures currently bearing on Russia’s leaders.

Last November, sympathizers flew Navalny to Berlin Germany after he was poisoned. The symptoms had appeared on a flight from Siberia to Moscow. German doctors labored hard for several weeks to save his life, and then treat lingering severe symptoms. Medical personnel concluded that the nerve agent Novichok was to blame.

Heroic Navalny then went on the offensive, aided by a range of volunteer supporters. These include the investigative website Bellingcat, founded in 2014 by impressive British journalist Eliot Higgins.

Supporters have assembled a large body of specific evidence, include airline flight and telephone records. Their strong evidence shows that agents of the FSB, the Russian domestic security agency, have been tracking and tailing Mr. Navalny since at least 2017.

In using poison to intimidate or kill people who present problems, Putin’s Russia has established a long lethal record. In 2018 in Britain, Sergei Skripal and his daughter Yulia both collapsed on a park bench in Salisbury, a city near London. They and the police officer who discovered them were all hospitalized.

Skripal had worked for the GRU, the military intelligence arm of Russia’s government. He also worked as a double agent for British intelligence from 1995. Sentenced to a long prison term by a Russian court, authorities freed him in 2010 as part of a swap of Russian spies in the U.S.

A particularly prominent victim, among various others, is Alexander Litvinenko, who died in London in November 2006 from acute radiation poisoning. Litvinenko was a former colleague of Putin in the KGB, the feared Soviet intelligence agency. Scotland Yard concluded the Russian government was involved in this killing.

Josep Borrell, a career politician from Spain, is the High Representative of the European Union for Foreign Affairs and Security Policy. In short, he is the foreign policy leader of the EU.

As such, Representative Borrell also carries the substantial political weight of most of Europe. Britain alas has departed, but heavyweights France and — especially — Germany remain. When Borrell speaks publicly, the world listens, or should.

Borrell has told Foreign Minister Sergey Lavrov of Russia that his government’s cruel punishment of Lavrov means relations with Brussels have reached “a low point.” Vindictively, Russia expelled diplomats from Germany, Poland and Sweden for attending protests supporting Navalny. Borrell pointed out they were just doing their jobs, gathering information.

In December, the EU extended damaging sanctions on Russia until at least the middle of 2021.

The Europeans have important economic leverage as well as the moral high ground.

Arthur I. Cyr is Clausen Distinguished Professor at Carthage College and author of “After the Cold War” (NYU Press and Palgrave/Macmillan). Contact acyr@carthage.edu.

Top photos of the day as selected by the Associated Press. 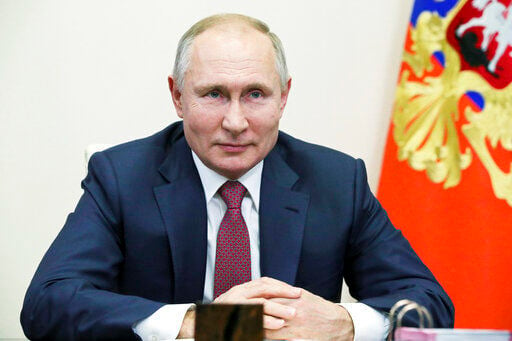 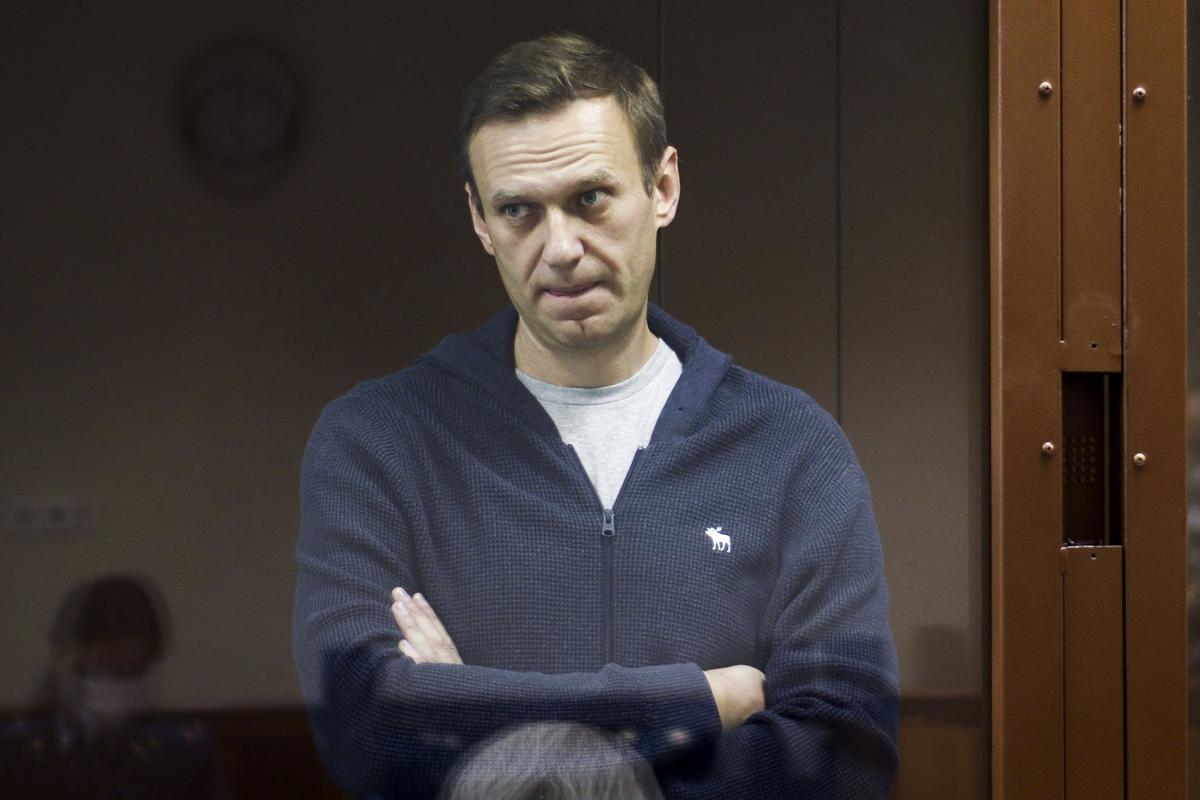