The meeting on May 21 between President Joe Biden of the United States and President Moon Jae-in of South Korea is a significant event, characterized by the relative absence of media coverage. The conversations between these two highly experienced leaders were extensive, but not public, which is how the best most effective diplomacy is conducted.

Media attention focused on presentation of the Medal of Honor to retired U.S. Army Colonel Ralph Puckett, in an award ceremony attended by President Moon. This is the first time the head of a foreign government has attended the special ceremony. Puckett had received the Distinguished Service Cross, now upgraded, for extraordinary heroism and leadership during heavy combat in the Korean War.

Over the past four years, Moon appeared overshadowed by the public posturing and often-extreme statements of President Donald Trump and North Korea’s leader Kim Jong-un. Trump and Kim held several “summits” with exceptional media attention, statements about breakthroughs and promises of progress in the tense relations between the two nations. Nothing consequential resulted.

Meanwhile, behind the scenes, Moon has worked diligently to try to improve long-hostile relations with North Korea, and assert effective leadership more widely in Asia. Moon and Kim met in May 2018, following earlier summits between the heads of the two Koreas in 2000 and 2007. Unlike the first two, there was no advance public announcement, another good indicator that serious business was discussed.

At the end of 2018, the influential Asia News Network named President Moon “Person of the Year.” South Korea’s chief executive quite rightly is praised for serving as initiator, broker, and mediator between the U.S. and North Korea, important in bringing the two national leaders together. This accomplishment is too easily oversimplified and minimized.

Moon insisted on meeting with the North Korea delegation to the 2018 Winter Olympics, held in Pyeongchang, South Korea. The group included Kim’s sister, an influential figure in the bizarre regime.

President Moon Jae-in personifies in important ways the dimensions of his nation’s political development. He was sworn in as chief executive on May 10, 2017, following a special election. From the very start, he emphasized relations with North Korea.

Moon took office in a time of tension and uncertainty on both sides of the 38th Parallel, the border that divides Korea into north and south. South Korea had just experienced the ordeal of impeachment and removal from office of a sitting president, Park Geun-hye. North Korea greeted the inauguration of a new president in South Korea by launching a new long-range missile, the Hwasong-12, four days later.

As a youth, Moon was imprisoned for political activism. Later, he became a human rights lawyer. He also served in the Republic of Korea army special forces, and saw action in the DMZ (demilitarized zone) along the 38th Parallel.

The brutal Korean War of 1950-1953 cemented very strong ties between our two nations. During the Vietnam War, South Korea maintained 50,000 troops in South Vietnam. This in turn provides a strong foundation for any future diplomatic or strategic initiatives aimed at North Korea or more widely.

United Nations economic sanctions are clearly hurting North Korea, including the ruling clique. There are tangible reasons to pursue rapprochement with the South — and the U.S.

Washington policymakers should publicly applaud President Moon’s mature leadership. On the Korean Peninsula, the U.S. should encourage Moon to lead, while advising our ally. We are on strong ground.

Arthur I. Cyr is Clausen Distinguished Professor at Carthage College and the author of “After the Cold War” (NYU and Palgrave/Macmillan). Contact: acyr@carthage.edu.

Images of Memorial Day services at Navy Memorial Park and Green Ridge Cemetery on May, 31, 2021. 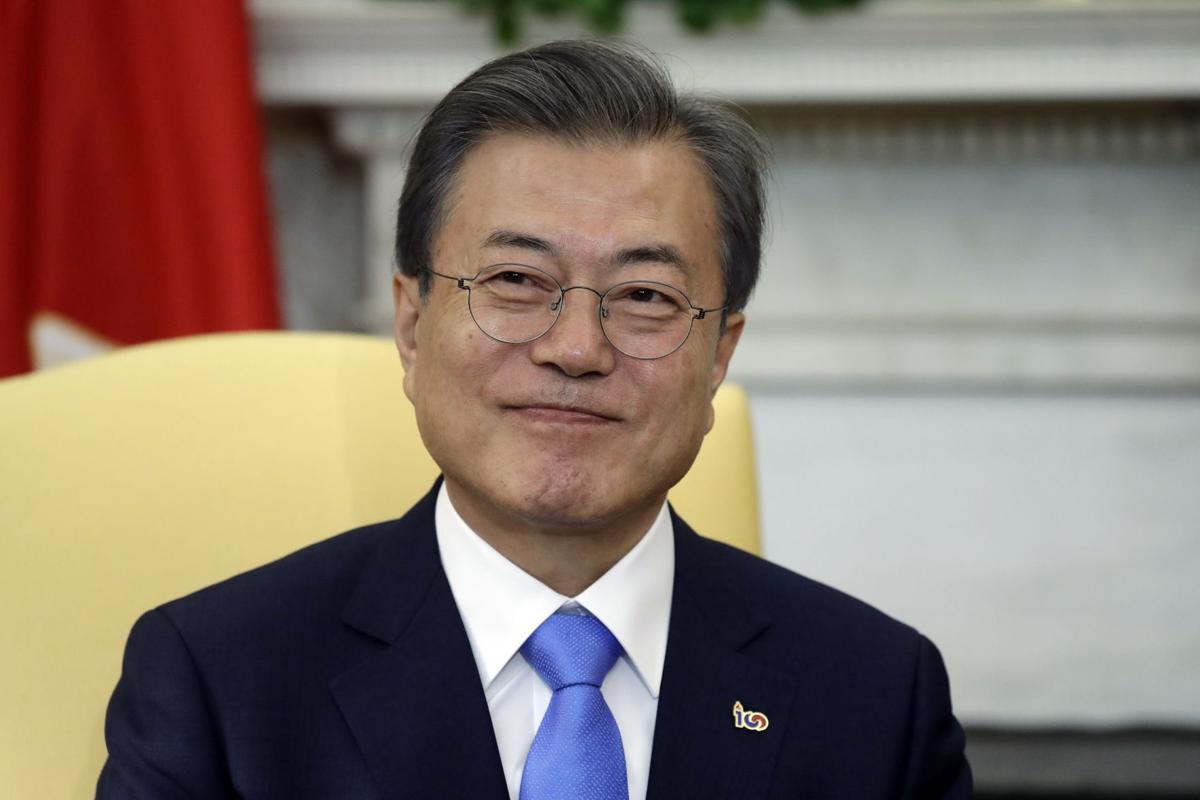 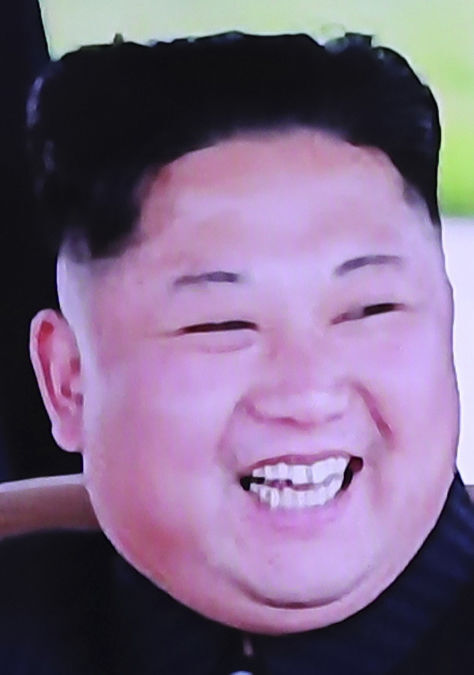