Bill Lueders was a young journalist at Madison’s Isthmus newspaper in the late 1980s when he learned the value of public records. Lueders wanted to see the complaints filed by citizens against the Madison police.

This straightforward request led to a lawsuit — and then another one — joined by the Wisconsin State Journal and the Cap Times. The Dane County Circuit Court rulings established the right of the public to see citizen and internal complaints filed against police.

Those battles led Lueders to begin attending meetings of the Wisconsin Freedom of Information Council. After years of watching, Lueders joined the small nonprofit dedicated to government transparency and enforcement of Wisconsin’s public records and open meetings laws. In 2004, Lueders was elected president, a position he continues to hold.

In addition to his long tenure leading the Wisconsin FOIC, Lueders worked at Isthmus for 25 years, serving as the Madison weekly newspaper’s news editor. He also reported for the Wisconsin Center for Investigative Journalism (Wisconsin Watch) for four years before joining The Progressive magazine in 2015.

In 2016, Lueders sued Rep. Scott Krug when he refused to turn over electronic records in electronic form. That prompted a 2019 Court of Appeals decision affirming the right of the public to obtain records in their original electronic form, including any underlying data those records might contain.

On Sept. 30, Lueders, editor of The Progressive, was one of four honorees inducted into the National Freedom of Information Coalition’s State Open Government Hall of Fame. Induction recognizes the “long and steady effort to preserve and protect the free flow of information about state and local government that is vital to the public in a democracy” in their respective states.

Madison attorney Christa O. Westerberg, vice president of the Wisconsin FOIC, was among those nominating Lueders, 62, for the award.

“In our hyper-partisan environment, Bill is even-handed in his praise and scorn for public officials on matters of open government, regardless of political party and Bill’s personal orientation as editor of The Progressive,” Westerberg said. “Bill’s opinion matters, and politicians can count on Bill to publicly ‘call it as he sees it,’ no matter their views on other issues.”

Lueders said the nonpartisan nature of the all-volunteer Wisconsin FOIC is one of its best qualities.

“We have conservative as well as presumably liberal members,” Lueders said. “We do what we do on behalf of everybody. That includes everyone — not just news media or people who live here (in Wisconsin.) The rights we defend belong to all.”

Among the council’s biggest accomplishments during his tenure: establishment of the reporter shield law in 2010 protecting confidential sources and newsgathering materials. Another highlight, he said, was the Wisconsin FOIC’s role in organizing public opposition to a 2015 effort by legislative Republicans to gut the state’s public records law.

Lueders called the defeat of the proposal a “pivotal moment for the state of Wisconsin,” adding, “It became clear that the people of Wisconsin would not put up with a retreat from transparency.”

But Lueders sees troubling trends as well. He noted that top lawmakers are poised to once again draw Wisconsin’s legislative and congressional districts in secret, with little to no public scrutiny.

“There really and truly are people who are enemies of transparency who will seize the opportunities when they can to limit the things people see,” he said.

Luckily for Wisconsin, when it comes to fighting for government openness, we’ve got a hall of famer on our side.

Your Right to Know is a monthly column distributed by the Wisconsin Freedom of Information Council (wisfoic.org), a group dedicated to open government. Dee J. Hall is the managing editor of Wisconsin Watch and secretary of the Wisconsin FOIC.

In 1967, Marxist revolutionary guerrilla leader Che Guevara, 39, was summarily executed by the Bolivian army a day after his capture, and more… 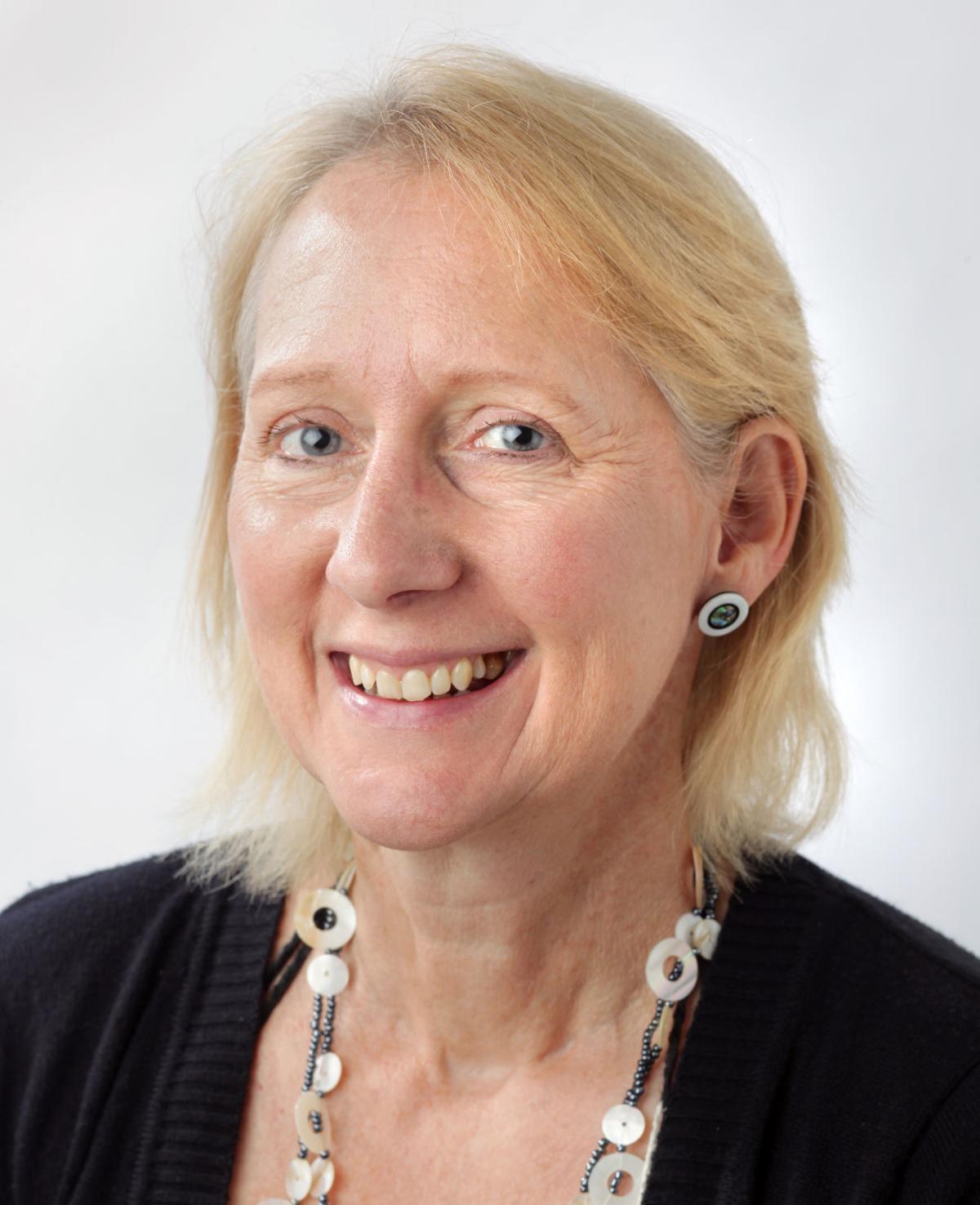 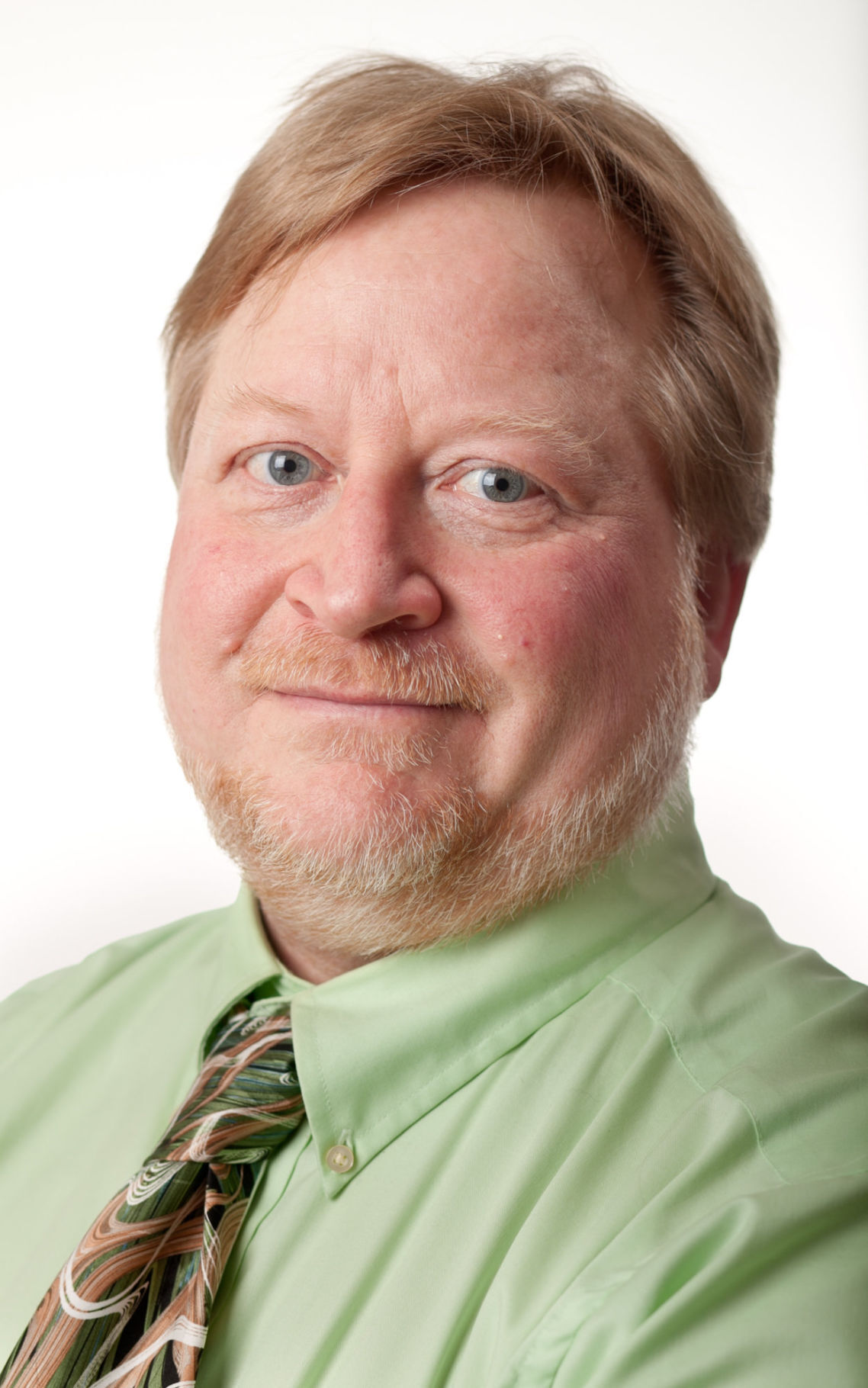