Early in the morning of June 5, 1968, during an event at the Ambassador Hotel in Los Angeles marking his victory in the California presidential primary the day before, Robert F. Kennedy was shot three times by Sirhan Sirhan, a Palestinian immigrant with Jordanian citizenship whose diary detailed a hatred for RFK over his strong support for Israel. A day later, Kennedy died from his wounds.

It is an open question whether Kennedy would have captured the Democratic nomination at that summer’s convention from Vice President Hubert Humphrey, who led him in Gallup’s final poll before his death. But the New York senator, who served as U.S. attorney general when his brother John F. Kennedy was president, was revered for his impassioned idealism and his ardent criticism of both the Vietnam War and the nation’s inadequate commitment to civil rights. It is widely believed President Lyndon B. Johnson decided not to run for another term that year because he saw polls showing broader admiration among Democrats for RFK, with whom he shared a mutual loathing. Historians have cited RFK’s appeal to Black and Latino voters and to low-income White voters in asserting he was much more likely to have defeated victorious Republican nominee Richard Nixon than Humphrey.

This matters. Sirhan arguably changed the arc of American and world history, for the worse. Now a two-member parole panel has concluded the 77-year-old is no threat to public safety, and decided to recommend paroling Sirhan. RFK’s widow and six of his eight children want him to stay in prison.

The final call on whether to release Sirhan is up to Gov. Gavin Newsom, at least if he’s not recalled. Here’s hoping he blocks the parole and grasps the dangerous symbolism of freeing a confessed political assassin in our divided age. Any murder is awful, but RFK’s murder was an assault on our democracy.

It would be easy in this space to tell Burlington leaders to do whatever they can to save Echo Lake, the 70-acre body of water that provides a…

Commentary: Climate change will force people to move. We need to find out where they’ll go

As the risk of severe climate change rises, and efforts to reduce carbon emissions ramp up, serious thought must also be given to the movement…

Kenosha News editorial: These psychedelic experiments at UW are for therapy

They’re experimenting with psychedelic drugs again over at UW-Madison.

Editorial: Haiti needs help, not patronizing, after the earthquake and assassination

It’s been just over a month since a powerful 7.2 magnitude earthquake struck Haiti’s southern peninsula, killing more than 2,200 people.

Commentary: As the clock ticks down to the midterms, tech needs to ramp up

While political pundits are focusing on the massive amount of money that is going to be spent on the 2022 midterm elections, money in itself w…

The suicide bombings that ripped through Kabul’s airport in late August and killed 13 U.S. troops and more than 160 Afghans upped the ante for…

Two months after basically declaring the battle against COVID-19 was over, President Joe Biden is answering a resurgence of the virus with a v… 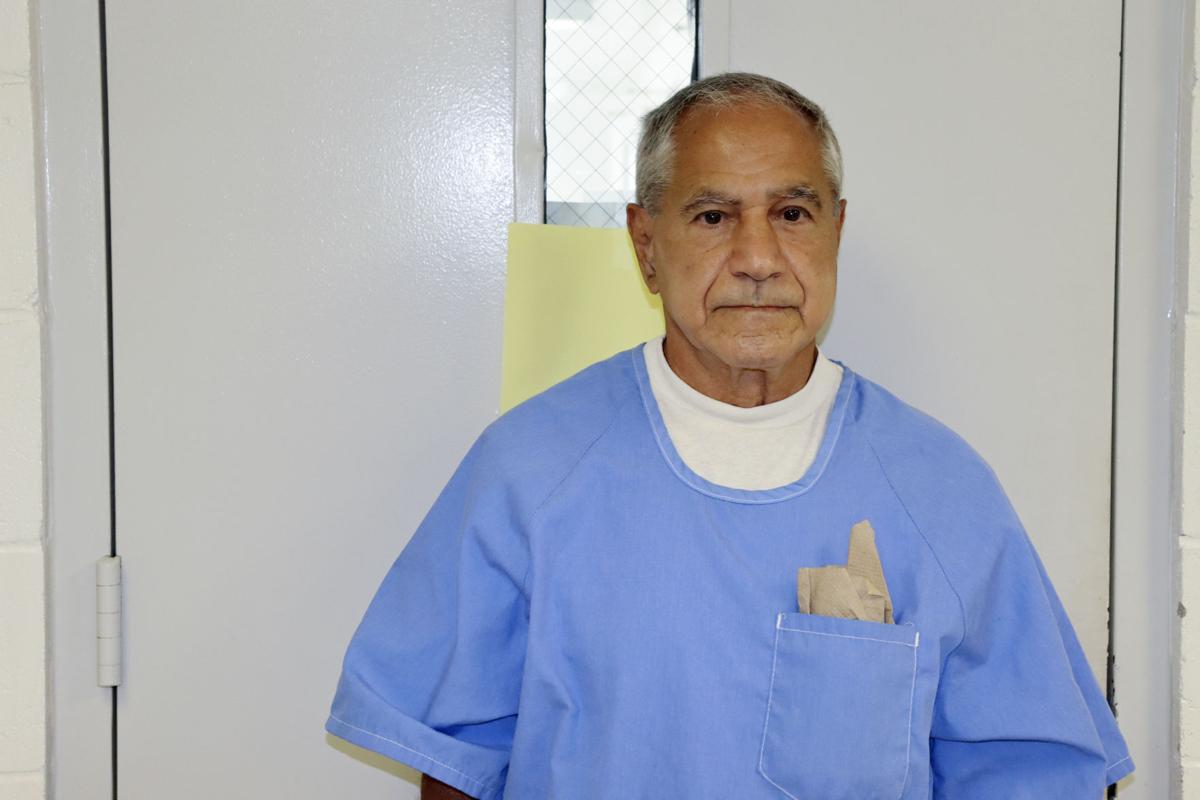 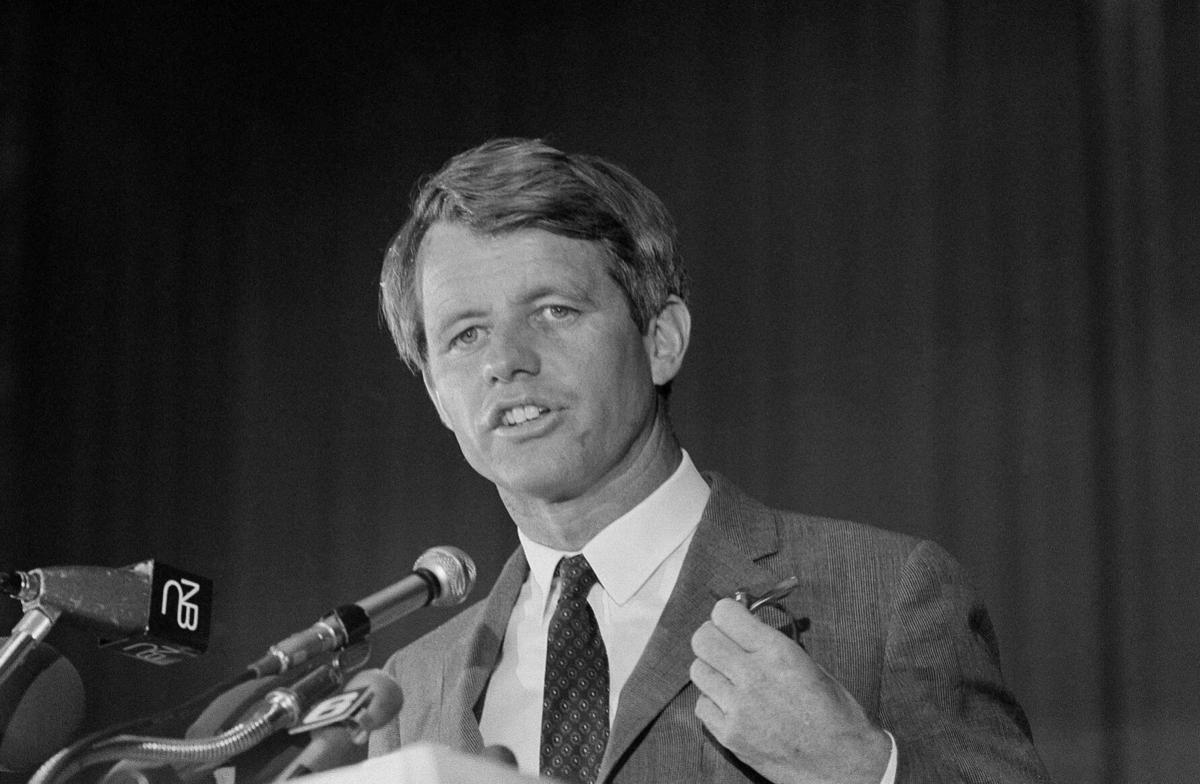