In 2011 as the Illinois state Legislature finalized its lame-duck session and the clock ticked toward midnight, then-Rep. Annazette Collins of Chicago’s West Side joined a majority of her fellow Democrats and supported a 67% income tax increase. Corporate income taxes went up 46%.

The tax hike was a sneaky, insincere attempt — with about a dozen lawmakers on their way out the door — to dig Illinois out of debt after years of overspending. Of course, it didn’t work. The very next year, credit agencies downgraded the state’s rating as debts soared, despite billions in new revenue.

On Wednesday, Collins became the latest public official charged in a federal corruption probe alleging she didn’t pay her own taxes. It’s a tool prosecutors often use to encourage cooperation on more significant matters; the winding corruption probe underway at U.S. Attorney John Lausch’s office is no exception.

The irony, of course, is that several of the public officials embroiled in federal tax indictments so far — allegedly trying to evade their own tax burden — were consistent, reliable votes to raise taxes on everyone else. Taxes for thee but not for me?

For calendar year 2014, about a year after she left the General Assembly, she claimed personal income of $11,533. For the next year, she claimed $10,154, the feds allege. She didn’t file with the IRS for two years on her lobbying and consulting firm, according to the feds. She joins several other public officials connected to the ComEd corruption case who face tax-related charges.

Former Rep. Eddie Acevedo, Democrat of Chicago, was charged along with two of his sons in tax evasion cases. Prosecutors accuse Acevedo of underreporting his income, failing to pay what he owed and failing to file timely returns. His sons Alex and Michael are accused of underestimating income and/or failing to file and pay taxes in certain years. They all pleaded not guilty.

Acevedo, of course, was a reliable tax hike vote in the General Assembly. And when he left office, he worked as a consultant for two ComEd-connected lobbyists, John Bradley and Shaw Decremer. Last year, ComEd paid a $200 million penalty after admitting to a bribery scheme that involved no-work contracts with associates of former House Speaker Michael Madigan to buy favorable treatment of ComEd’s legislative agenda in Springfield.

Former Sen. Terry Link, a Lake County politician who ironically served on the General Assembly’s Ethics Commission, pleaded guilty last fall to tax charges. The feds say he didn’t report his full income of more than $358,000 in 2016. In a rare prosecution of misuse of campaign funds, Link also admitted that more than $73,000 from his campaign account went toward personal expenses.

Collins at one point got in trouble over her campaign fund too. In 2008, the Illinois State Board of Elections fined her committee $20,000 for failing to report what she raised and spent over a three-year period. The Illinois Campaign for Political Reform, a government watchdog group, brought the case against her after noticing missing paperwork.

And in a separate but also troubling development, former Rep. Ray LaHood of Peoria, transportation secretary under President Barack Obama, admitted in a prosecution deferral agreement recently made public that he did not disclose a $50,000 loan from a Lebanese-Nigerian business owner about a decade ago. The loan was illegal. LaHood lied about it to prosecutors. The loan came to the attention of California authorities as part of a broader investigation.

How many days can the State of Illinois go without another installment of politicians behaving badly? Set your timer. It won’t be long.

As we continue to emerge from the restrictions brought about to battle the COVID-19 pandemic, it’s worthwhile to continue to follow the guidan…

The unrelenting feud between Democratic Gov. Tony Evers and the Republican controlled state Legislature was in full bloom this month as lawmak…

Throughout the state and beyond there is a shortage of workers. It’s not just restaurants and retail, it’s also manufacturing and other higher…

Kenosha News Editorial: Look to Iowa for a way to draw our legislative maps

With the Census process wrapping up, attention is now focused on political redistricting. Soon state officials and commissions across the coun…

Kenosha News Editorial: Thanks, Dr. Sue, your leadership will be missed

Referring to the leader of the Kenosha Unified School District as “Dr. Sue” may have struck some people as a bit too informal. But the fact is…

EDITORIAL: Allow absentee ballots to be processed the day before

Of all the voting-related proposals being floated at the statehouse, one measure absolutely must pass.

Our View: Finally, a U.S. president acknowledges the Armenian genocide

This newspaper told Vartenie Dadian’s story in 2000. She was 94 at the time. Rob Golub, later managing editor of The Journal Times, told her story.

Another bill to nowhere.

President Joe Biden marked his first 100 days in office this week by laying out a massive spending plan, as well as massive tax increases that…

Upcycling is a term usually reserved to describe using old, discarded products or materials to create clever new objects. In case this concept… 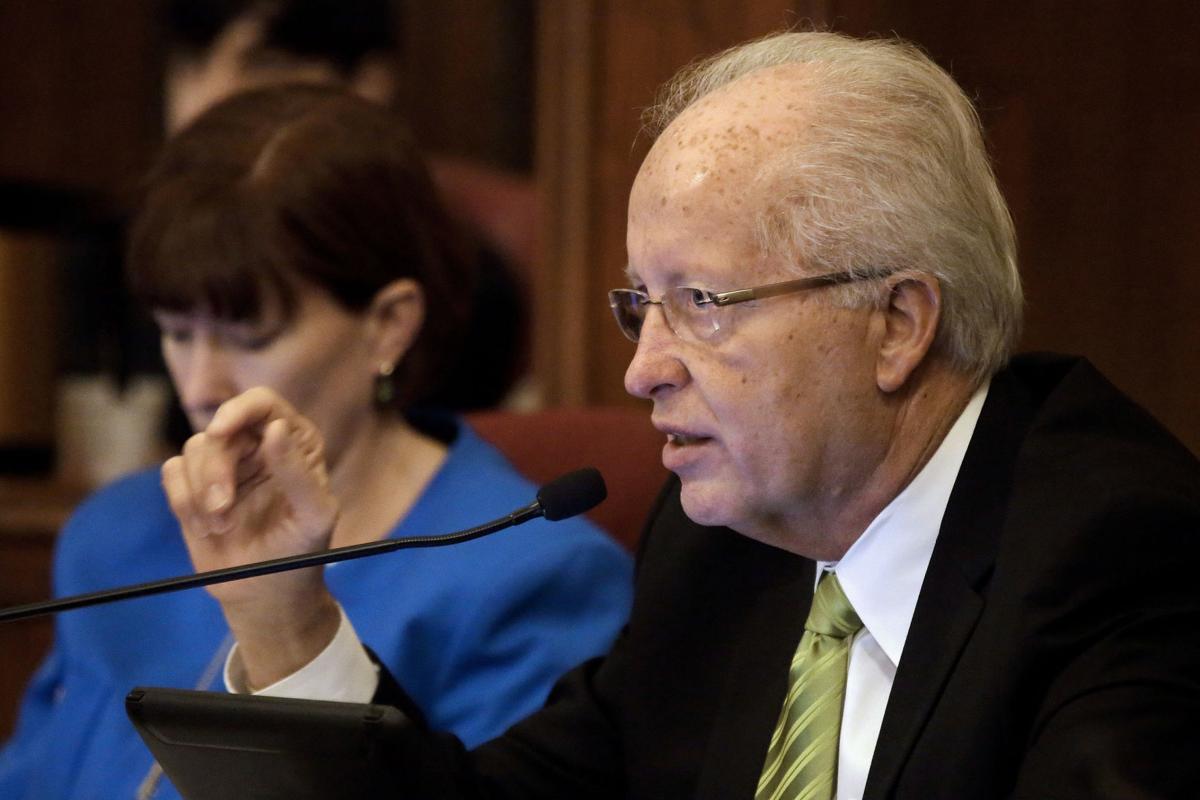 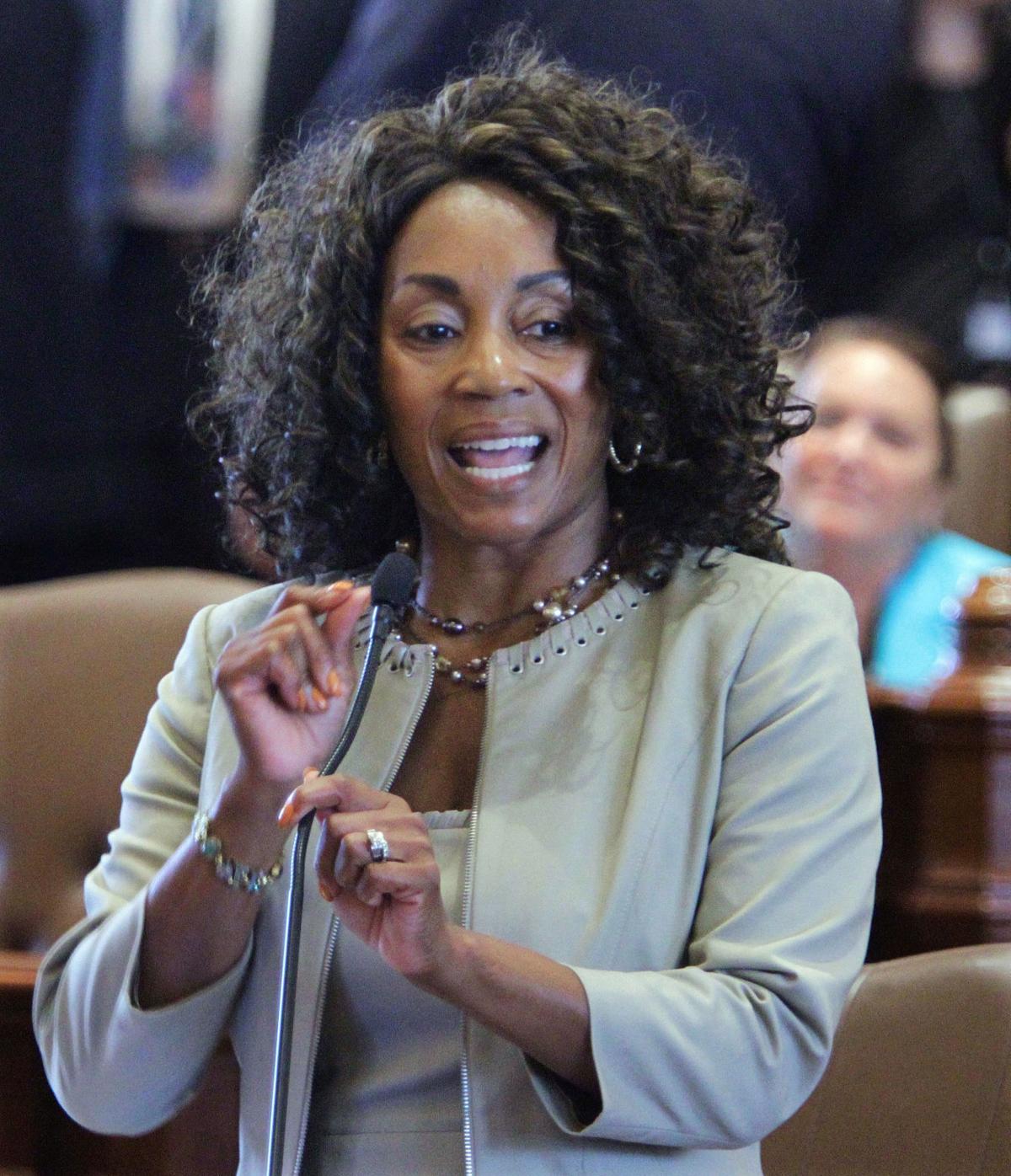