Editorial: The clock is winding down, but Chicago still could make a play to keep the Bears
0 Comments
Share this
{{featured_button_text}}

Chicago does not have the money or financial credit to publicly fund a sports stadium. But the city could offer what it has in abundance — vacant land.

Ever since the Chicago Bears unveiled their likely intent to decamp to Arlington Heights, this editorial board’s view has been: “Hate to see you go, but don’t expect Chicago’s taxpayers to spend more money to keep you here.”

But there may be another way to keep the Bears in town, and Ald. Harry Osterman (48th) raised it at a City Council budget hearing early tis month. The city’s Department of Planning and Development, Osterman said, should offer the Bears land to build a new stadium.

But not just any land, the alderman stressed. It should be vacant land in a part of the city where a new stadium could be a real “economic driver.”

Chicago doesn’t have the money — and shouldn’t even think of running up its credit through a bond issue — to fund a sports stadium. Besides, that’s so 1990. But Chicago could offers the Bears, as part of a carefully negotiated scheme, something the city has in abundance: vacant land.

There are no guarantees the Bears would bite (or would have bitten, had the offer been made before the Bears’ Arlington Heights bid) but it’s the right response — and the kind of move a big city planning department must and should make.

Osterman, a North Side Bears fan, told his fellow aldermen last Thursday that he doesn’t want to have to drive to Arlington Heights to watch the team play — which proves, once again, that all politics are local. He urged Planning and Development Commissioner Maurice Cox and his team to at least sit down with the Bears and attempt to come up with a stadium plan and location that might make the team reconsider its $197.2 million bid to buy the shuttered 326-acre Arlington International Racecourse.

“We have a lot of land,” Osterman told Cox at the budget hearing. “Before that door closes, I would ask you to do everything in your power to look at what options there are to keep them here that could be an economic driver for parts of our city — that could use it and it could work.”

This might be just the time. State lawmakers and Gov. J.B. Pritzker seem cold to the idea of Springfield kicking in to pay for a Bears stadium. And Arlington Heights Mayor Tom Hayes says his town is willing to offer perks to lure the team, but taxpayer-funded incentives would be considered only “as a last resort.”

If the notoriously, well, let’s just say thrifty Halas family has to dig into their own pockets — or the NFL’s — to fund a stadium because all sources of public revenue are being denied them, then the playing field between Chicago and Arlington Heights might be as level as it will ever get. Cox would be wise to open discussions with the Bears.

Could Chicago go for an interception? During the budget hearing, Osterman did not suggest a specific site for a new stadium or say what type — domed, open air or retractable roof — might be best. But using the criteria he suggested, there are several possible sites on the West and South sides.

We could imagine, for instance, a Bears stadium on land owned by the Illinois Sports Facilities Authority at 35th Street and Shields Avenue, just north of the White Sox’s ballpark. Part of that deal could include the proper redevelopment of the 70 acres of surface parking — also owned by the ISFA — that surround the ballpark.

Or, if the Bears would prefer another lakefront stadium, the city could offer a piece of the 500-acre former U.S. Steel South Works site. To do that, City Hall would have to bring the land’s owner, U.S. Steel, to the table. But the steelmaker might be wise to listen, given that two decades of redevelopment plans for the land have fluttered and died like Jack Concannon’s forward passes.

At the U.S. Steel site, the Bears would enjoy a nearly blank slate to build on and the result, if done right, could greatly benefit the working-class South Chicago neighborhood.

“So I just ask you, with all the priorities you have of lifting up communities, which is where the priority has to be, let’s not give up on trying to find a place to keep these guys in Chicago,” Osterman said to Cox.

The planning department did not respond to Osterman’s suggestions, other than reissuing a statement from Mayor Lori Lightfoot’s office. “The mayor,” the statement said, “has said numerous times, our door in City Hall remains open to engage the Bears.”

Still, Osterman’s request is a fair one, even as we feel the need to emphasize that the city can’t give away the store to the Bears.

If the Bears wind up in Arlington Heights, Chicago will be no worse for the wear. But the city can’t just forfeit the game.

After 20 years in Afghanistan, with 2,461 U.S. servicemen and women making the ultimate sacrifice serving there, it was time to leave Afghanistan.

Maybe you can get away with murder elsewhere in the country, but not so much here in the Badger State.

As they prepare to spend $1.2 trillion on a bipartisan infrastructure deal, along with a vastly larger sum on a party-line social-policy bill,…

EDITORIAL: Dear candidates for governor: What will you do for the homeless? 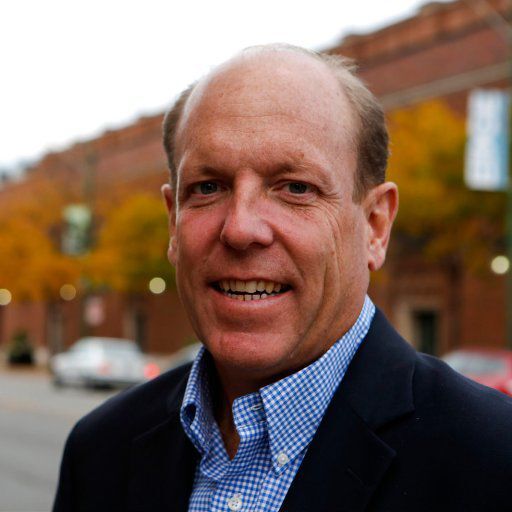 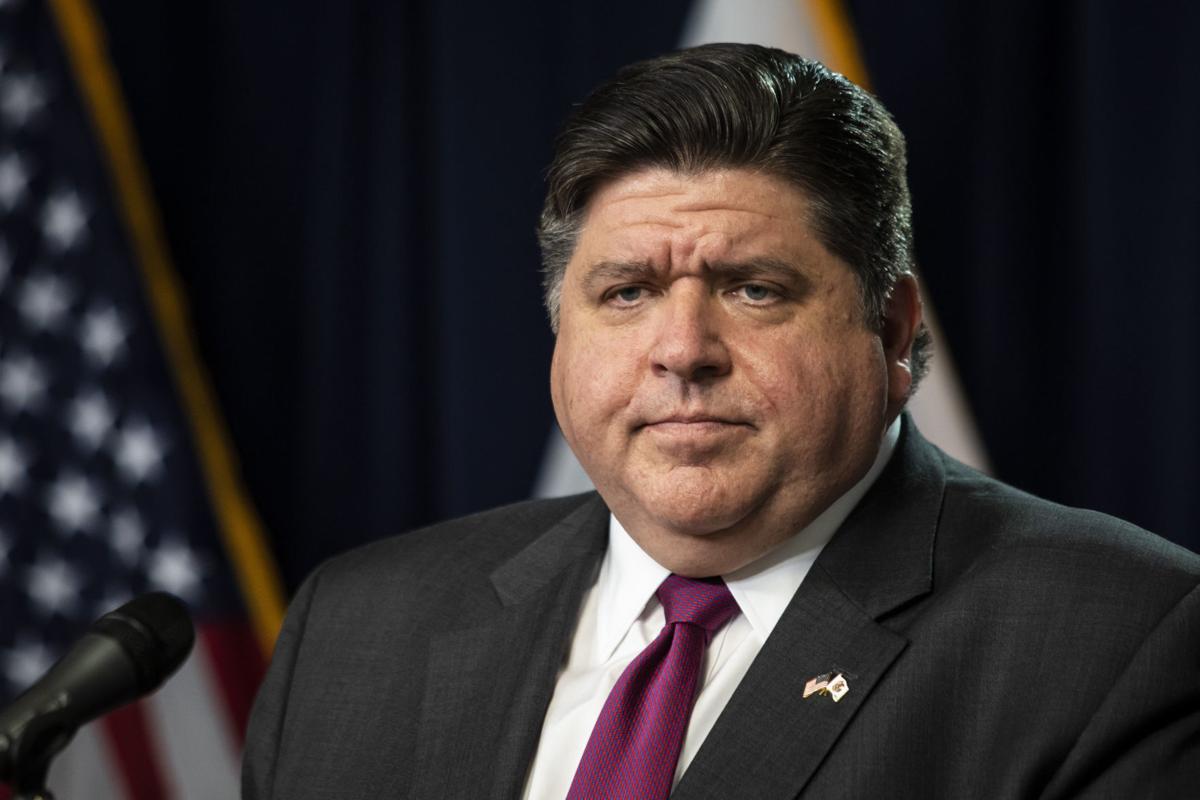 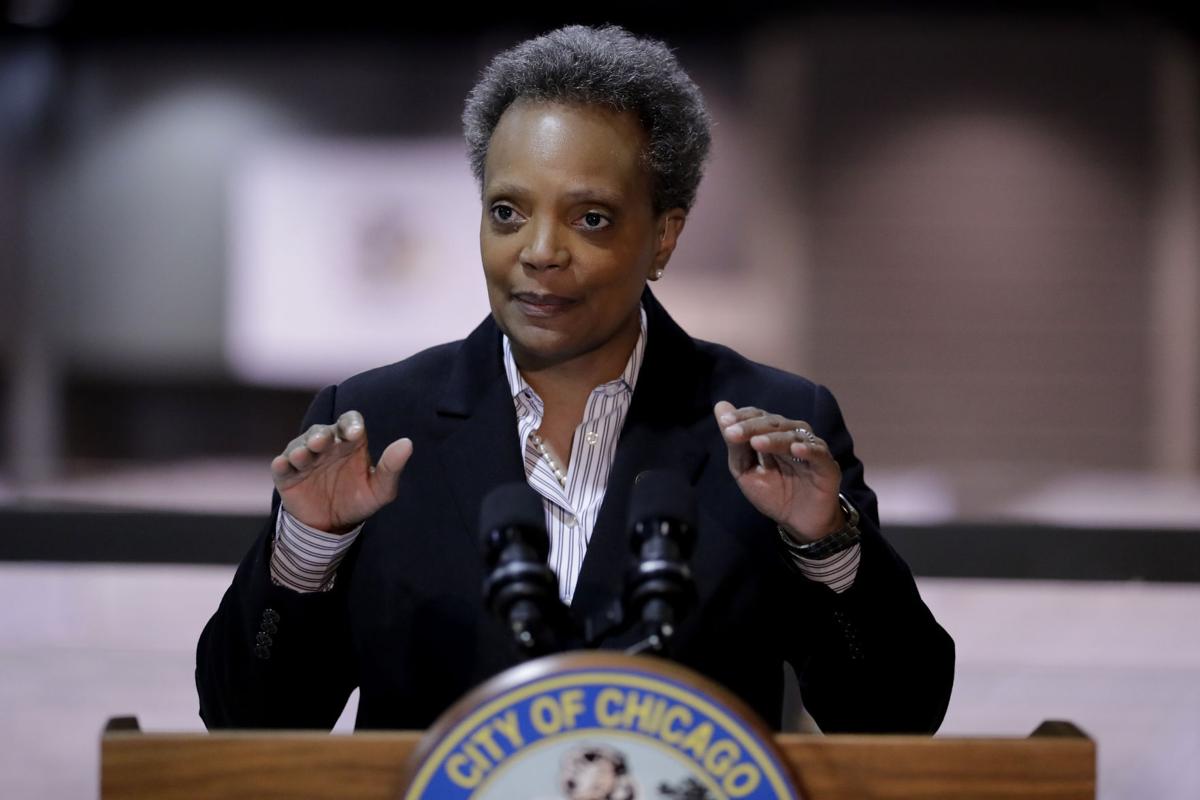