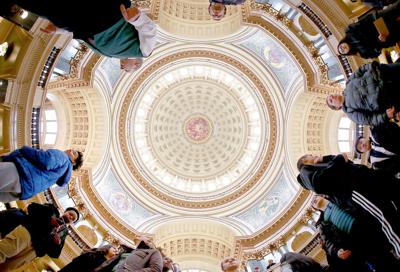 Gov. Tony Evers’ state budget is strewn with wish-list policy items that fellow Democrats will love, such as repealing his predecessor’s union restrictions. Most have little chance of clearing the Republican-run Legislature.

Investing in our universities, especially UW-Madison.

The Brookings Institute just cited a handful of cities with major research universities — Boulder, Colorado; Iowa City, Iowa; Nashville, Tennessee; Pittsburgh and, significantly, Madison — that are well positioned to attract innovative companies and workers fleeing the East and West coasts because of congestion, pollution and soaring housing costs. The pandemic has taught high-flying techies they can work from just about anywhere if the Wi-Fi signal is strong and fast.

But investing in young talent and higher education is necessary to make that happen in Wisconsin.

“As coastal entrepreneurs and tech companies consider taking up residence in America’s heartland,” John C. Austin writes for Brookings this month, “there is a real opportunity to reshape the nation’s lopsided employment picture — let’s not waste it by neglecting our public universities.”

To his credit, Gov. Evers wants to seize this opportunity. His $91 billion, two-year state budget request, unveiled Tuesday, includes a $190 million increase for the University of Wisconsin System. Some of that money would allow UW System to avoid tuition hikes and expand scholarships. That would help students and their families while addressing sagging enrollment. Some of the increase in state funds would keep students and staff safe from COVID-19 while filling a shortage in nursing educators.

Just as promising is the governor’s request for a $100 million investment in a venture capital fund to expand startup businesses with creative ideas developed across Wisconsin. The fund would leverage at least twice as much in private dollars, and the state could earn income from the fund over time. In Ohio, for example, a similar commitment of $130 million in state money helped to attract more than $1.3 billion from private investors for 107 companies, according to the nonprofit Wisconsin Technology Council.

The growth of Wisconsin’s tech sector has been a bright spot in Wisconsin’s economy for years, and not just in Madison. Yet for rural areas to benefit more, they need high-speed internet. That’s why Evers is calling for a $200 million increase in spending on broadband technology across the state. Many tech-savvy businesses and workers, including millennials, are looking for scenic landscapes with outdoor fun — but only if they can quickly connect to the global economy. That’s what Wisconsin can and should offer.

UW System President Tommy Thompson, a former Republican governor, praised Evers’ investment in UW System, saying it would “allow us to tackle some of Wisconsin’s most pressing challenges.”

So far, top GOP lawmakers have expressed support for investing in broadband, which is encouraging. The Legislature also should get behind Evers’ generous investment in UW System, its students and exciting research.

Wisconsin’s congressional delegation has a role to play, too. They should rally support for the Endless Frontier Act, a $100 billion investment to renew America’s leadership in science and technology. U.S. Rep. Mike Gallagher, R-Green Bay, is a cosponsor with Senate Majority Leader Chuck Schumer, D-New York. Most of that money would flow through research universities and their partners.

Wisconsin’s finances are relatively solid, allowing for more spending on key priorities. For the first time in decades, Wisconsin’s budget is balanced when generally accepted accounting principles are followed. Evers’ budget, which hikes spending about 5% a year, could reverse that positive trend. The Legislature’s budget committee must be prudent.

Yet the governor’s smart commitments to universities, innovation and faster internet deserve bipartisan backing. His budget proposal offers Republicans some big themes they should embrace.

Kenosha News Editorial: Pot, meet the kettle: The handling of the Ducklo scandal

Some sort of scandal eventually emerges from every presidential administration. But alarmingly little time had passed before the first one of …

As Washington again discusses increasing the federal minimum wage to $15, groups are continuing to weigh if this is good or bad. One of the most interesting reports came from the Congressional Budget Office, which stated that raising the federal minimum wage to $15 by 2025 would raise 900,000 out of poverty while decreasing employment by 1.4 million.

Gov. Tony Evers issues the latest in a series of emergency mask orders.

Gov. Tony Evers said last week he will propose legalizing marijuana for Wisconsin residents in his state budget as part of a plan to generate …

If we don’t know what gerrymandering looks like, the People’s Maps Commission will do its best to make it clear.

Kenosha News editorial: Don't get worked up about a few getting vaccinated early

Some people are getting vaccinated against COVID-19 despite not being within the groups presently at the front of the line.

With all the talk these days about soaring student debt and rising tuition costs hamstringing college students, it was a welcome relief to have a bit of good news in the mix. 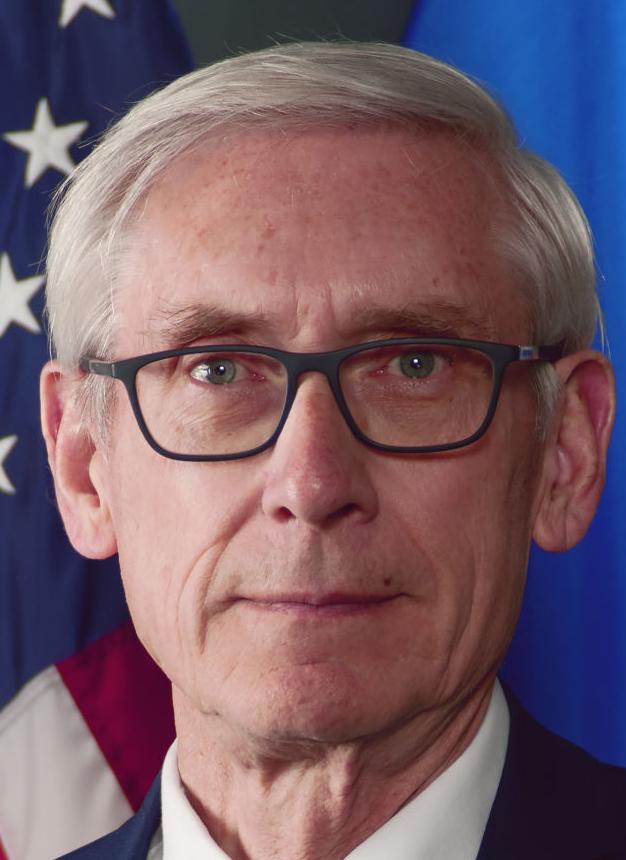 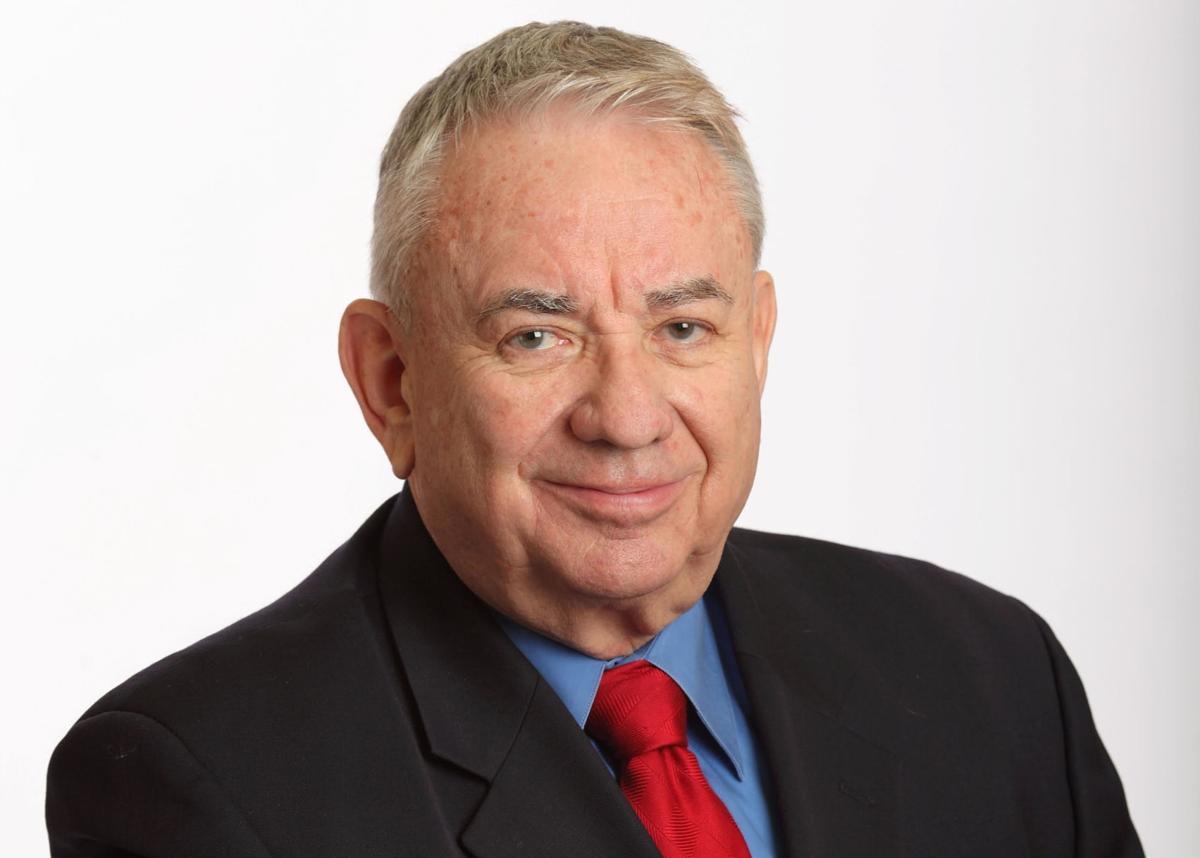