It’s a solution so well-suited to the problem it’s amazing that it never occurred to anyone before now.

Using Kenosha Police Department funds that were originally intended to pay school crossing guards, the department will pilot a program to address persistent enforcement challenges along the lakefront. The Kenosha Park Patrol will be made up not of police officers, but of part-time workers who will focus on helping to provide information to people in the parks and enforcing parking rules. They will call in police officers when more serious issues occur.

“Oftentimes, the presence of an authority figure is sufficient to curb certain behaviors. The KPP will be the eyes and ears for a police response. Should an offense occur — loud music, speeding — which the KPP can’t handle, a squad will be called,” Interim Police Chief Eric Larsen wrote in a letter to the City Council.

The program, which is set to launch almost immediately, will get a head start. “Crossing guards already are employed by the city, often are seeking additional hours and have a relationship with the Police Department,” Larsen explained.

With schools mostly closed for many months during the pandemic, and crossing guards sidelined, funds to roll out the pilot program were available. In his letter to the city, Larsen said they are offering the positions to crossing guards employed by the department during the school year.

The very fact that our city enjoys an amazing collection of lakefront parks is often the reason we are sometimes overwhelmed with visitors. That throng of mostly happy people in our parks and beaches can cause issues. Parking — or lack thereof — is a persistent issue at the city’s lakefront parks — especially on Simmons Island. City Administrator John Morrissey said people have been parking on the grass areas of the island. This is particularly true on weekends when the sun is shining and the blue lake water is so inviting.

The city recently installed split-rail fence this year to block people from parking in one problem area on Simmons Island. Morrissey said people then shifted to parking on another grassy plot. Part of a larger issue is a lack of available legal parking spots when demand is the highest. In the past, event organizers have even encouraged parking on the hilltop grass above the beach on Simmons island by marking entrances and pathways across the grassy area. It’s going to be a hard habit to break for some used to the special occasion allowance.

Another issue not mentioned, but still could be a source of conflict, is the consumption of alcohol. As the temperatures rise, the consumption of alcohol by park and beach visitors rises. Not often, but now and then, the antics of some who have over-imbibed and just plain idiots require the intervention of KPD. Will the new Kenosha Park Patrol be caught in the middle of these kind of conflicts? How quickly will they step aside and call in the people with the badges?

In any case, we look forward to seeing new members of the Kenosha Park Patrol on the job on our next trip to the beach or lakefront parks. We are sure most of our occasional visitors will feel the same.

Maybe you can get away with murder elsewhere in the country, but not so much here in the Badger State. 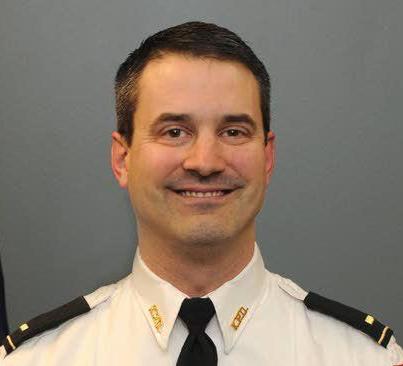 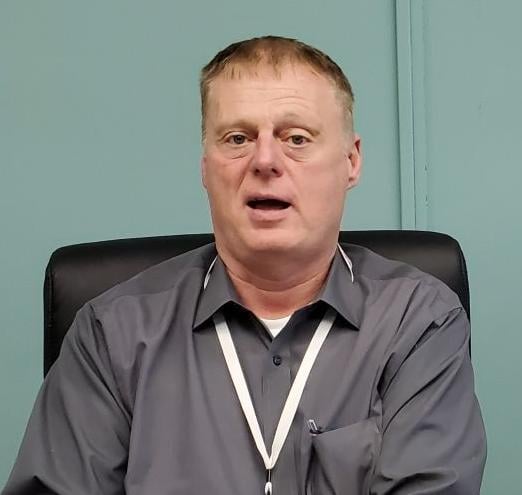