While there has been ample press and commentary in recent days and weeks about who is skipping tomorrow’s inauguration, we thought it noteworthy to mention in particular a couple of people who are attending — former House Speaker Paul Ryan and Vice President Mike Pence.

Ryan’s and Pence’s attendance sends a strong message about our democracy and its 223-year tradition of a peaceful transition of power between presidential administrations. Their presence is particularly relevant in light of the Jan. 6 rampage at the U.S. Capitol.

Despite a divided nation, many still unconvinced that the 2020 presidential election was free of fraud and tampering, many others thinking just the opposite, and many stunned and saddened by the Capitol siege, we would venture to say that the masses are ready to move on and let the inauguration and transition of power take place. It’s high time to turn the attention to the serious issues facing the country, most notably the pandemic.

Agree with their political stands over the years or not, both Ryan and Pence have long embodied the traditional aura of statesmanship. Over the years they have shown professionalism and dignity as they carried out their duties. Pence particularly showed courage in parting with the president he has long championed — and stood steadfastly by the side of — when he carried out the Electoral College count on Jan. 6.

Ryan represented Kenosha, Racine and Walworth counties for more than 20 years in Congress and throughout that time was clear, direct and genuine in laying out and promoting his agenda. You knew where he stood and he was never phony in his approach, whether you embraced or disavowed his policies.

The presence tomorrow of both men, along with past presidents including George W. Bush, gives us assurance that despite the difficult challenges America faces, our ship of democracy is still afloat.

Agree with their political stands over the years or not, both Ryan and Pence have long embodied the traditional aura of statesmanship. Over the years they have shown professionalism and dignity as they carried out their duties.

As part of his budget package, Gov. Tony Evers proposed to allow counties to double their sales taxes to 1 percent and let a couple of dozen of the state’s largest municipalities, including Racine, to levy a half of a percent sales tax if approved by voters in a referendum.

Kenosha News editorial: Help others sign up for vaccine if you're able

In some cases, signing up for a COVID-19 vaccine can be like trying to win a ticket to your favorite singer’s concert or to a playoff game.

Kenosha News editorial: UW-Madison censors one of its alumna

When a private business decides to no longer allow someone to comment on its website, that’s not censorship. We sometimes refer to the bleeping out of profanity on broadcast television or radio as censorship, but again, that’s a decision by a non-government entity upon what it won’t allow.

Gov. Tony Evers said last week he will propose legalizing marijuana for Wisconsin residents in his state budget as part of a plan to generate …

In an era of immersive video games, smartphones, TikTok and screen time in general, it’s encouraging to find young people willing to put aside…

At this time of racial reckoning in this country, the issue of team mascots and monikers remains front and center in attention and discussion …

Kenosha News Editorial: Pot, meet the kettle: The handling of the Ducklo scandal

Some sort of scandal eventually emerges from every presidential administration. But alarmingly little time had passed before the first one of …

Editorial: The group behind the Golden Globes needs a shakeup

At its best, the Golden Globes awards show is a romp, a chummy, gossipy version of the far more serious (and prestigious) Oscars. And even as …

As Washington again discusses increasing the federal minimum wage to $15, groups are continuing to weigh if this is good or bad. One of the most interesting reports came from the Congressional Budget Office, which stated that raising the federal minimum wage to $15 by 2025 would raise 900,000 out of poverty while decreasing employment by 1.4 million.

Editorial: Don't make it easier for police to enter your home

The Fourth Amendment says: “The right of the people to be secure in their persons, houses, papers, and effects, against unreasonable searches … 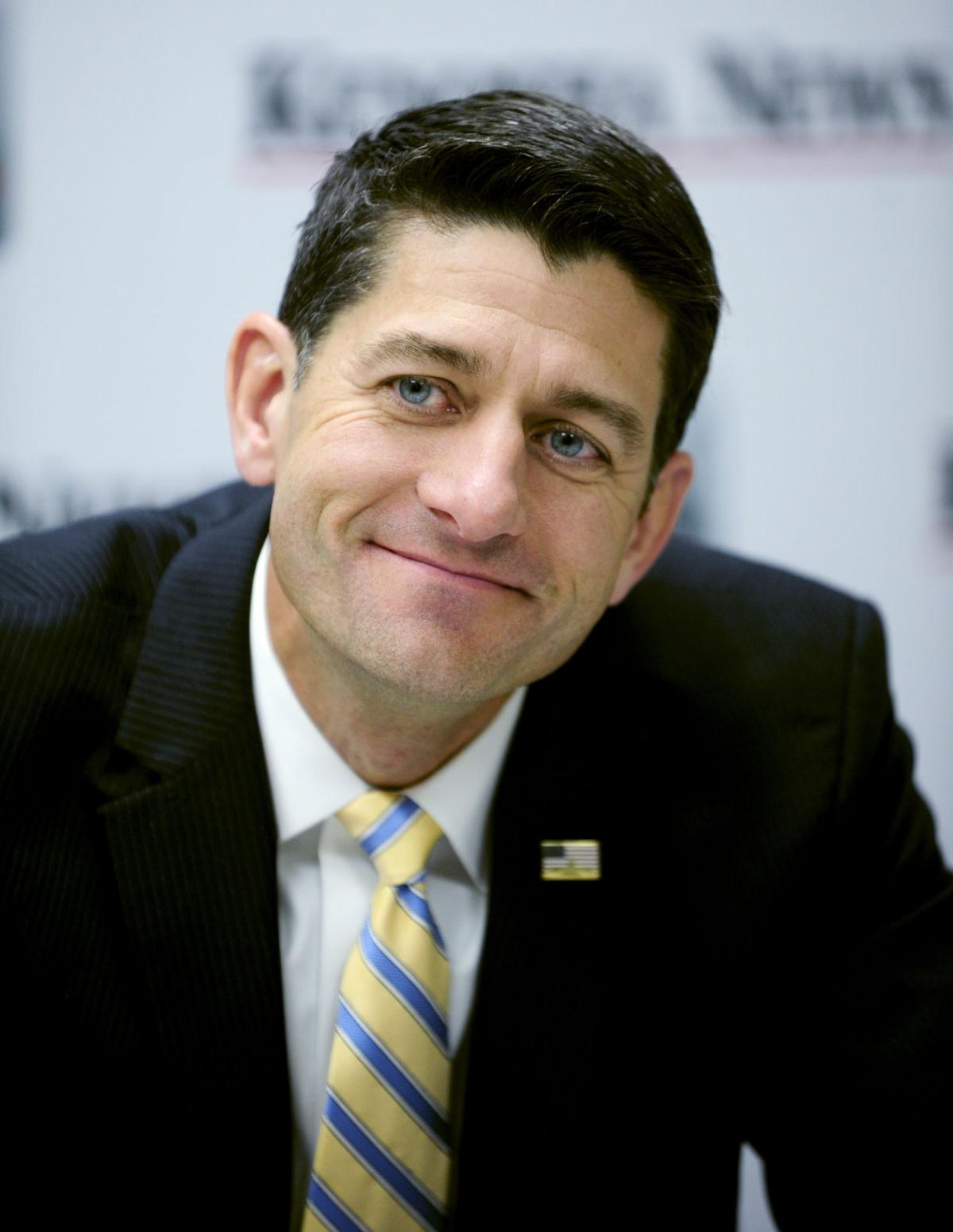 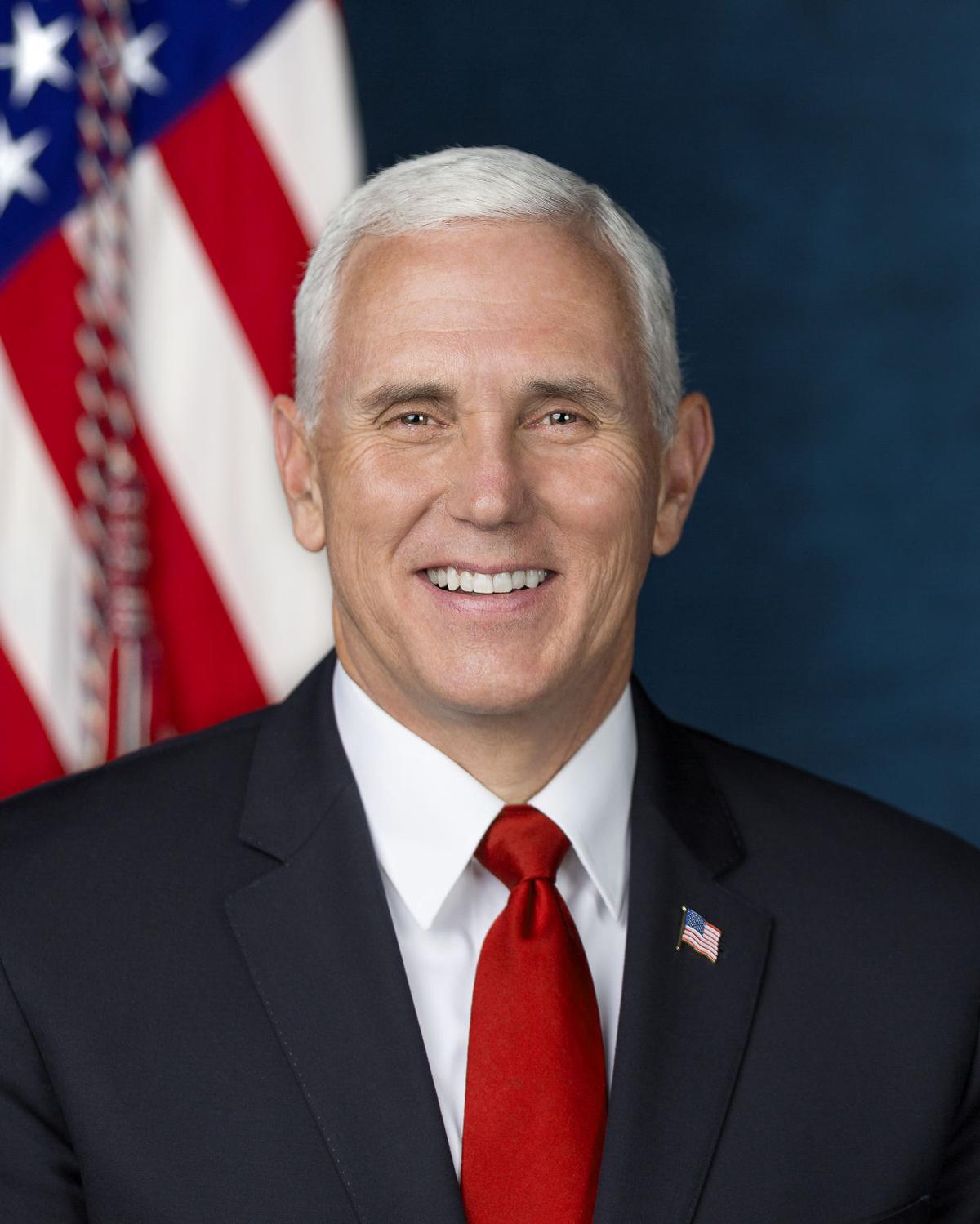