It’s one thing when an individual school district, such as Racine Unified or Kenosha Unified, decide that they are going to go virtual. It’s another thing for the Racine Health Department to step in and rule that all schools, including private schools, in its jurisdiction must also shut their doors.

Yet that is exactly what Racine’s health director did when issuing an order saying that all schools within the department’s jurisdiction must switch to virtual learning from Nov. 27 through Jan. 15. That includes not just schools in private and public schools in Racine, but also the villages of Elmwood Park and Wind Point.

Now, local parents along with the assistance of the Wisconsin Institute for Law and Liberty are fighting the order, trying to stop it before it goes into effect.

And they are right to fight it. It’s an overreach by the City of Racine.

It’s exactly the type of order that the Wisconsin Supreme Court halted in September when Dane County and Public Health Madison tried to require virtual learning there for grades 3-12.

In the Supreme Court opinion released on the same day the court temporarily put the Dane County order on hold, the court said “local health officers do not appear to have statutory authority to do what the order commands.”

That Dane County case, in which WILL is representing petitioners as well, is set for oral arguments on Dec. 8. But the Supreme Court shouldn’t wait until then. This needs to be decided now.

In Racine many families, who were not able to stay home with their kids, had to look for alternatives and that meant sending them this year to a private school. Now those families are losing their only in-person school option and that will mean some parents may lose their jobs.

In talking about the order, Anthony LoCoco, the deputy counsel for WILL, said, “I am certainly not disputing that COVID-19 presents a serious public health challenge. But it needs to be responded to within the limits of the law. We don’t abandon the laws even in times of emergencies.”

While the coronavirus is something we have never seen before in our lifetimes, once the virus is gone eventually there will be some other emergency in the future and what is happening today is setting precedent for the future. And who is to say that the order will not be extended?

When school districts such as Racine Unified opted to go virtual, we had concerns. But at least in that case, the district made its decision by getting feedback and making what it thought was the best decision for its staff and families.

In Kenosha County, Dr. Jen Freiheit, the county’s public health officer, on Nov. 9 strongly recommended that all schools within the county — K-12, colleges and universities — switch to virtual instruction only between Nov. 23 and Jan. 4. As of this writing, many had — including Kenosha Unified. The decisions by local School Boards were made because of the spike in COVID cases in local communities. Some districts had reported large absentee rates, due to students testing positive or because of quarantines due to exposure.

Some of the Kenosha County school districts’ decisions to go all-virtual for the coming weeks came after earlier initial decisions to keep schools open, including Kenosha Unified.

In the Racine case, the smaller schools and their families are taken out of the equation. They weren’t asked what they thought of the change. They were not asked what safety measures they are taking currently. In fact some of these private schools have temporarily shut down themselves when issues arose.

In issuing the new order, Dottie-Kay Bowersox, the City of Racine public health administrator, said: “COVID-19 is being spread throughout the community in the number of daily cases and rates of positivity that have not been seen before. Outbreaks are linked to family gatherings on private property with people from outside of their household including sports parties, baby showers, and backyard gatherings. In addition, through retail establishments and employment situations.”

What is next? Are we shutting down all businesses again and sending the police to enforce backyard gatherings?

Coronavirus needs to be taken seriously and just as they have been doing now, private schools need to work with the health departments IF they have an outbreak or IF a specific class has had an exposure. But that should continue to be done on a case-by-case basis, not in one big overarching swoop.

The Supreme Court needs to rule on this now to set the record straight and, if there is any delay, this order should be put on hold until a decision is made.

Coronavirus needs to be taken seriously and just as they have been doing now, private schools need to work with the health departments IF they have an outbreak or IF a specific class has had an exposure. But that should continue to be done on a case-by-case basis, not in one big overarching swoop.

Green Bay Packers fans were understandably disappointed Sunday night when Packers wide receiver Marquez Valdes-Scantling fumbled the ball in overtime, enabling the Indianapolis Colts to come away with a 34-31 victory.

During a Nov. 9 Burlington Area School District Board meeting at Karcher Middle School, the crowd became so loud and disruptive that School Board members adjourned without taking action. Police arrived to escort demonstrators from the building.

Kenosha News Editorial: Dear Hollywood: Give us a break

Filming of TV shows and movies were disrupted last spring when the COVID crisis hit and that meant many popular series were delayed. That came…

Wisconsin should be the next state to legalize marijuana

Kenosha News editorial: Step up, be a hero in the COVID fight — donate plasma

It’s not every day you have a chance to be a hero; today is that day.

At least they sat down at the table. (Virtually, anyway).

Your neighbors might not share your political views, but they’re still your neighbors. They pick up your mail while you’re on vacation, and of course you let them know immediately if you spot any kind of issue that might concern them. 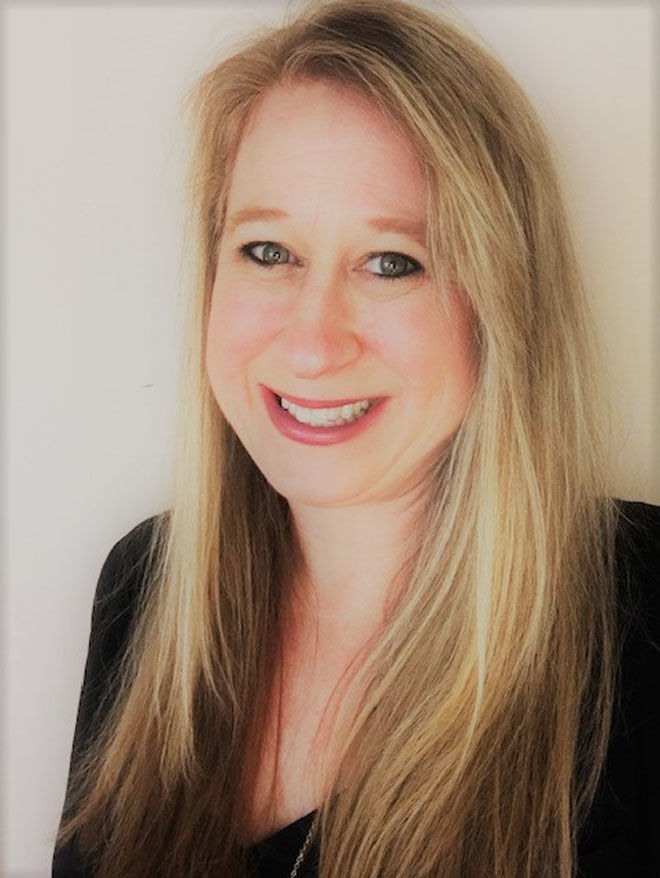 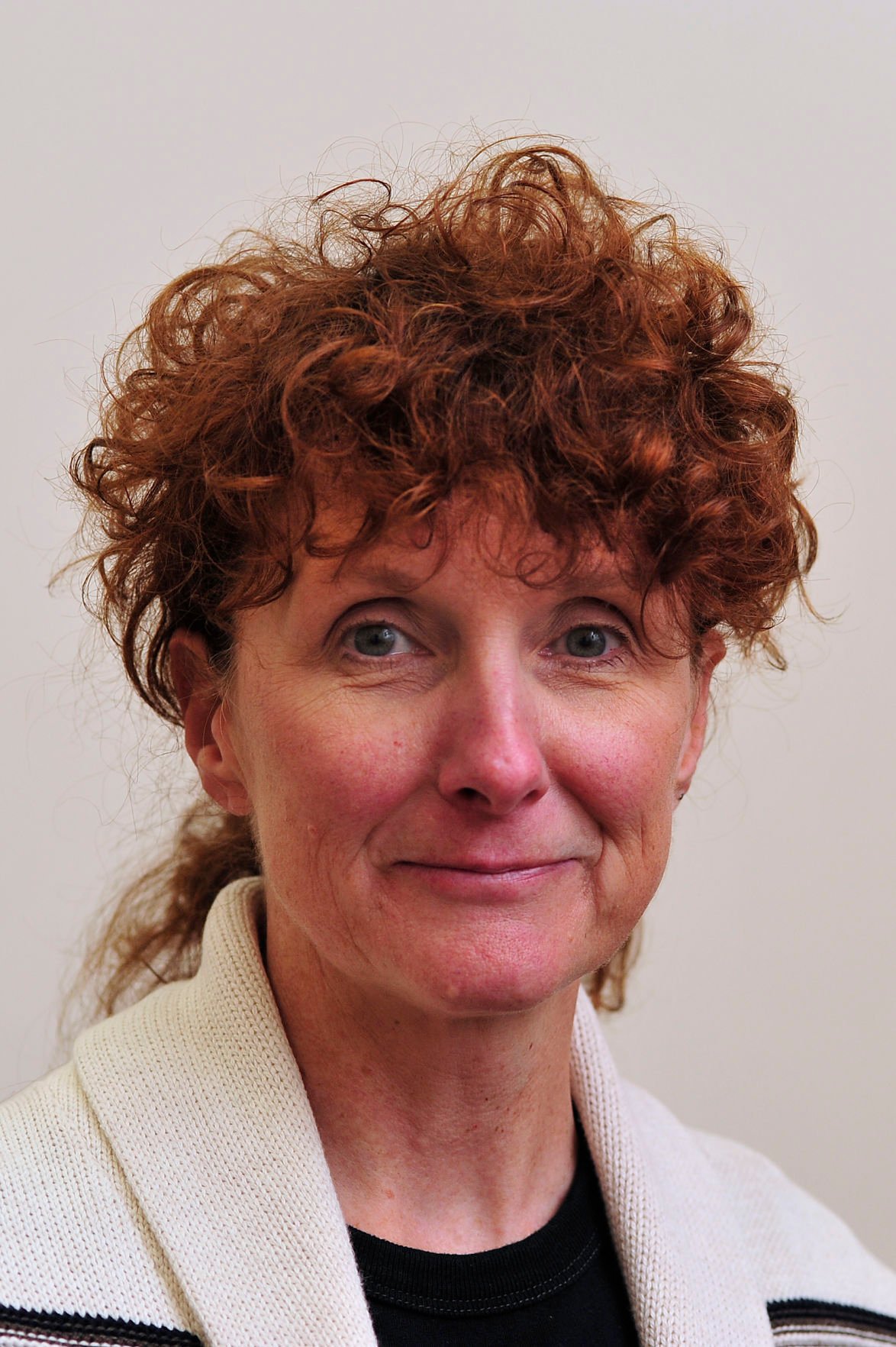 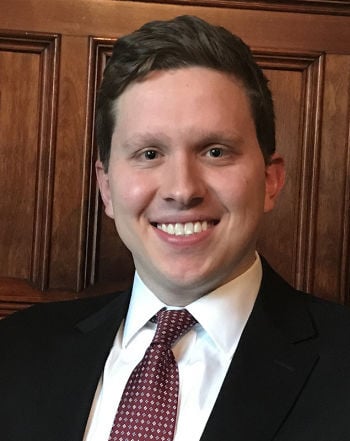