He’s moving up the road to Sturtevant. To a house under construction.

His last day on council will be July 1.

“I’m kind of proud what we accomplished on the council,” he said. “I’m very happy with the direction the mayor is taking the city. I think the citizens of Kenosha are in very, very good hands.”

A native Kenoshan, he said “it’s about time to move on.”

It may be, but how different is it from April when he was re-elected?

Did he know all along he could win and hand it off to someone he picks?

Well, Juliana said he would like to see former alderman Ted Ruffalo replace him. And Ruffalo said Juliana approached him to let him know he was resigning.

Interesting timing, so we wonder.

And since we wonder, as do other Kenoshans, the only way to replace Juliana should be through a special election.

Let the voters in District 7 decide.

It should not be council’s choice, yet that is one of the options. The other is a special election, and the city’s legal department is studying the options and is expected to make a recommendation.

Juliana has served for 17 years, the voters’ choice time and again and as recently as April. We thank him for his service and wish him well as he leaves the city.

But there should be no question given the timing here: The voters should choose his replacement.

States, Chicago should dial back on travel restrictions

Illinois and Wisconsin remain on the sidelines as many states engage in travel restrictions 2020, a new bureaucratic exercise sparked by coron…

Our view: Schools that start fully virtual should not have fall sports

Three months ago NCAA President Mark Emmert made news, saying what should be said today in school districts planning openings this fall.

Our view: Gateway Lofts on the right track for approval this time

With local home sales reportedly stronger than expected during the COVID-19 pandemic, the lack of inventory in this time of record low finance…

For more than half of a year now we’ve been gripped in a news cycle that seems to be all COVID all the time.

LAUREL — To the appointment of Shayna M. Griffin, a Kenosha resident and registered nurse, to the Kenosha City Council’s 7th District seat. Sh…

Stick with mask mandate for now

As if we didn’t have enough things to worry about.

DARTS AND LAURELS: Investing in the community and finding ways to contribute

LAUREL — To Amazon for continuing to invest in southeastern Wisconsin by opening a delivery station at its Kenosha campus in July. It also has…

Our view: There should be no secret police in America

You’re standing on the sidewalk in an American city, not violating any laws. 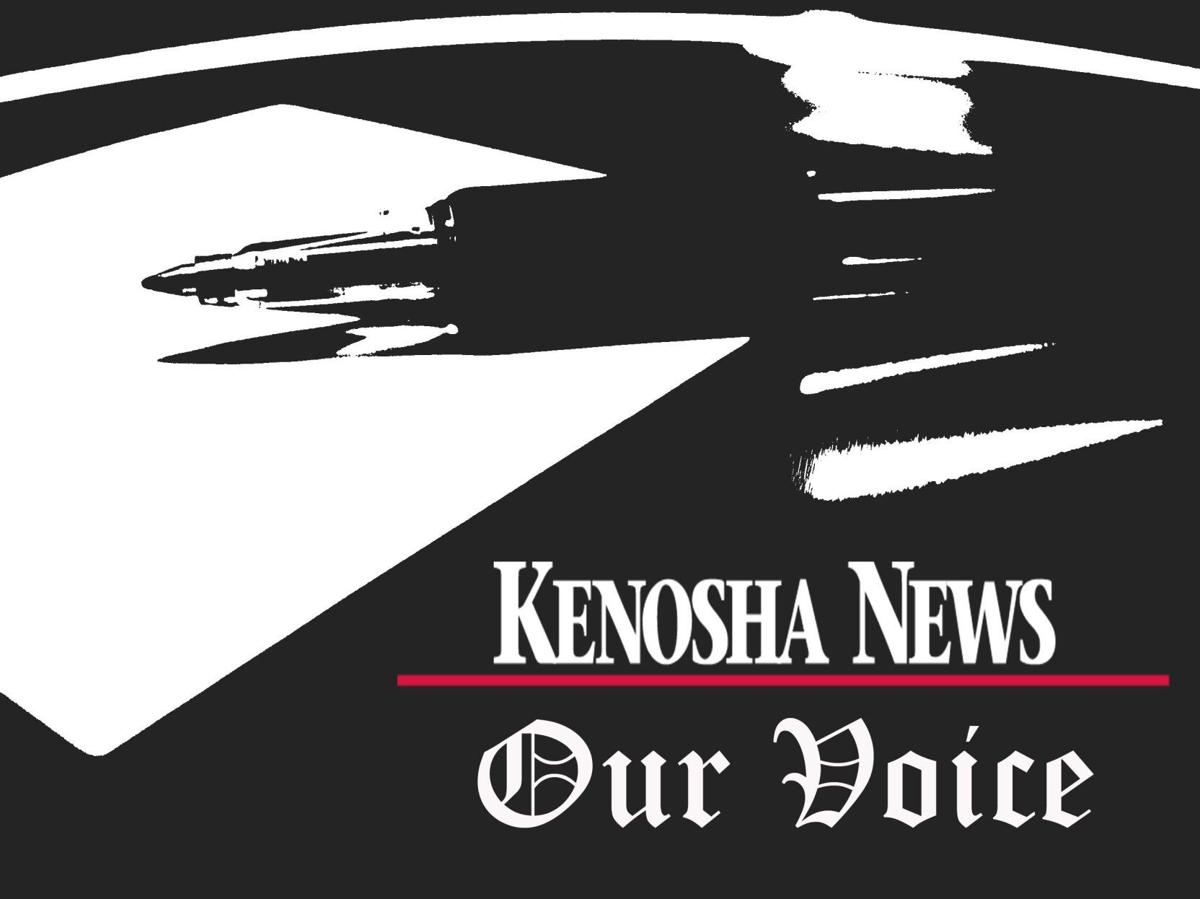 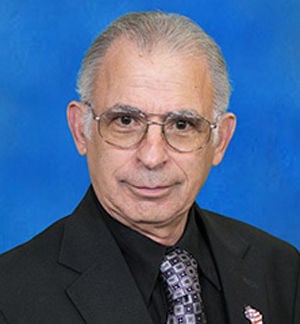