Last week’s ruling from the Wisconsin Supreme Court was considerably narrower than what a lot of people seem to think. There’s a critical point that people are missing: the ruling wasn’t on whether a mask mandate is legal in and of itself. That question remains open.

Justice Brian Hagedorn wrote the majority opinion in the 4-3 ruling. He quickly drew a distinction between the need for a mask mandate and the legal requirements for it, writing that the question “is not whether the Governor acted wisely; it is whether he acted lawfully.”

In other words, the mandate was not found to be an intrinsic violation of the state’s laws. The extension of it, which took place without legislative involvement, was.

Under Wisconsin law, states of emergency can endure 60 days by order of the governor. A joint resolution by the legislature can extend it. Evers contended that the shifting nature of the pandemic justified his extensions. The court found otherwise. Again, we turn to Hagedorn’s finding: “The statute contemplates that the power to end and to refuse to extend a state of emergency resides with the legislature even when the underlying occurrence creating the emergency remains a threat.”

Hagedorn wrote the dispute between those who wanted the governor to have “sufficient power to fight COVID-19” against those concerned about expanding executive powers was not, in and of itself, relevant to the court’s analysis, again sidestepping the question of the original mandate.

A majority on the court found that both plain language and historic records supported the conclusion that Evers’ extensions overstepped his limitations. They did not question Evers’ initial declaration of a state of emergency. “But when later relying on the same enabling condition,” Hagedorn wrote, “the governor is subject to the time limits explicitly prescribed by statute.”

The decision wasn’t unanimous. Justice Rebecca Bradley wrote a concurring opinion, reaching the same fundamental conclusion using different reasoning. Chief Justice Patience Roggensack joined that concurrence. And Justice Ann Walsh Bradley wrote the dissent which was joined by the court’s remaining two members. The dissenting justices argued the majority opinion “overrules over a century of precedent” on standing and obscured “the consequences of its decision.”

“Ultimately,” she wrote, in the midst of public emergencies such as a global pandemic, it hampers the ability of governors to safeguard the health and lives of the people of Wisconsin.”

It’s fair to ask at this point why we’re spending this much time and space on the kind of surface analysis that any pre-law student could probably do while sleeping.

It’s because there are people locally who are claiming the court’s ruling means the local mask ordinance is also invalid. As we stated at the beginning, the mask mandate itself wasn’t the court’s focus. It couldn’t be. That wasn’t the question raised.

The issue before the court was the legality of an extension by the governor’s fiat. In short, the Wisconsin Supreme Court ruled on a question of calendars. It has not ruled on mask mandates writ large.

And that means the local mandate remains intact for the time being.

People can, and obviously do, argue that local mask mandates are overreach by local authorities. Others argue they’re reasonable steps in the face of a major health crisis. But with regard to this week’s ruling, neither really has much ammunition. The court’s findings didn’t address that issue.

We have urged people to wear masks over the past several months, and we continue to do so. And we will do so regardless of whether there’s a mandate in place. The best evidence scientists and doctors have is that a mask can help protect both the wearer and those in the area.

Wisconsin’s COVID rates have risen over the past several weeks. Vaccinations continue, but we’re still only now reaching a third of the adult population having at least the first shot. Less than 20 percent of the state has had a full vaccination series, a level far below that needed to put an end to the pandemic.

We’re getting there. But this isn’t the time to let up. And we don’t want confusion over the state supreme court’s ruling to lead people to make what can be a very big mistake.

The term “cancel culture” has emerged in the American political conversation.

Racist and sexist speech and discriminatory actions have no place in America’s Navy, and the service branch is mounting a determined campaign …

Following the 2020 elections, legislators have thrown out a lot of ideas on how to reform the election process to protect the integrity of the vote.

As more Americans roll up their sleeves for a potentially life-saving vaccination, we are called by moral imperative and social justice concer…

Editorial: Universal preschool should pay for itself in the long run

Editorial: America’s depleted industrial base is a national security crisis

President Dwight D. Eisenhower’s farewell address is most famous for its warning against the “unwarranted influence” of the military-industria…

In 2011 as the Illinois state Legislature finalized its lame-duck session and the clock ticked toward midnight, then-Rep. Annazette Collins of…

Editorial: Biden is right to resume aid to the Palestinians

The Biden administration’s decision to provide hundreds of millions dollars in aid to the Palestinian people is doubly welcome. It offers reli… 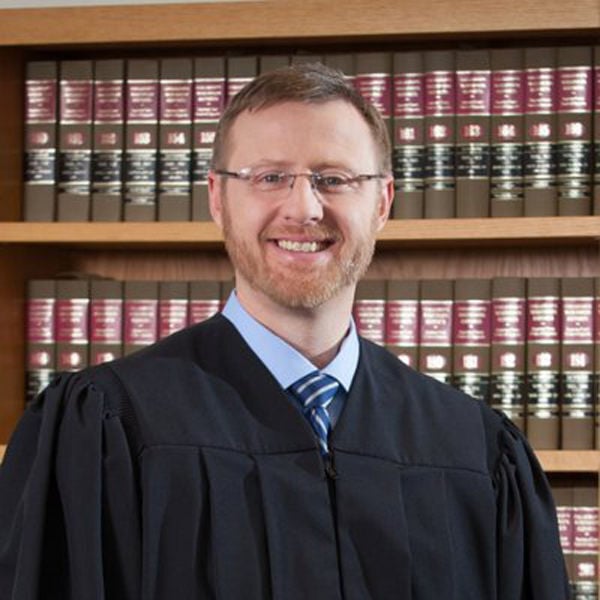 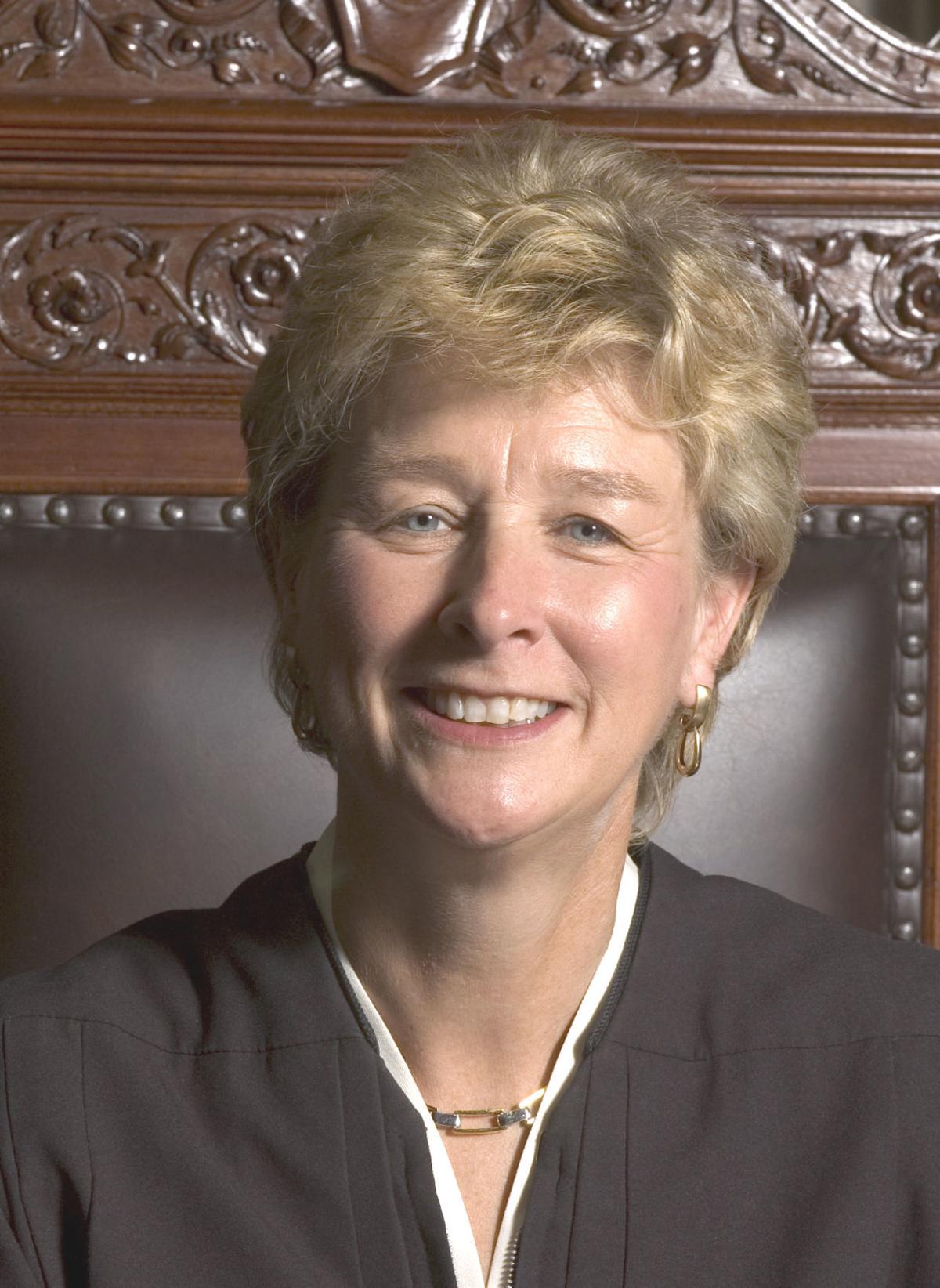