Reading the recent front page Kenosha News story about the closing of Kenosha’s iconic gift shop, Jack Andrea, left me a bit sad. I hope that, as reported, the closing will be temporary. Given the twin retail killers — online shopping and COVID-19 — the deck seems to be stacked against them.

I was not the target audience for the popular gift store that has been a bedrock business in the Uptown neighborhood for more than a century.

Jack Andrea did get some of my disposable income, however, through my hit-and-miss purchase of cigars. And, to speak the truth, I wasn’t the biggest customer in that regard, either. I would purchase the occasional three or four Oliva or Romeo y Julieta cigars, but I have never owned a high-quality humidor or an expensive lighter.

I made my small purchases because it meant I had a chance to talk with David Andrea. When the store hosted an occasional cigar night at the Petrifying Springs Biergarten, it meant I could chat with David and have a decent beer at the same time. I can’t really tell you what we talked about, but it was relaxed and a uniquely Kenosha kind of thing.

The closing of Jack Andrea, at least inside, also means one of my few social activities will go away. The store featured regular cigar “events” throughout the warmer months. Reps from the major brands would haul in box after box of cigars and offer a bit of a price savings. Guys (mostly) would sit at an array of tables outside the store, smoke a few sticks, chat about almost anything. We would often sip on free samples of beer from Public Craft Brewing (thanks, Matt).

Occasionally, the cigar rep would bring prizes for a drawing. The 40-inch TV in our den was won at a Jack Andrea cigar event.

I didn’t grow up here, and my work kept me out of town a lot of the time until about 10 years ago. I have no Bradford or UW-Parkside connection. I didn’t work at the Brass or AMC.

The Jack Andrea cigar events expanded my world. I met and talked with a chef, a few cops, city government workers, sales reps, mechanics — well, you get the idea. But a core group of four coalesced. I began to really look forward to seeing these guys a couple of times a month. John Collins, Dennis Pierce and Ray Forgianni all knew one another a long time. Perhaps it was due to their shared background in local government, or just being Kenosha guys. But they took me in. I belonged to something.

The cigar events, and getting to know Ray, led to being asked to serve on the board of the Kenosha HarborMarket. I got to know even more Kenoshans. Like many others, I was devastated by the death of Ray due to COVID-19 late last year. There hasn’t been an Andrea’s cigar event since. Frankly, thinking about getting together on the patio behind the store without him is hard to imagine.

Almost everyone I know in Kenosha has a story about the store or the café. For me, the closing of the store means I probably won’t see David Andrea too often, which is a loss for me. And more importantly, for me, it means my social circle has shrunk. Fewer reasons to get out of the house and fewer friends to share those moments, that’s what the loss of Jack Andrea means to me.

Rex Davenport is deputy editor of the Kenosha News. 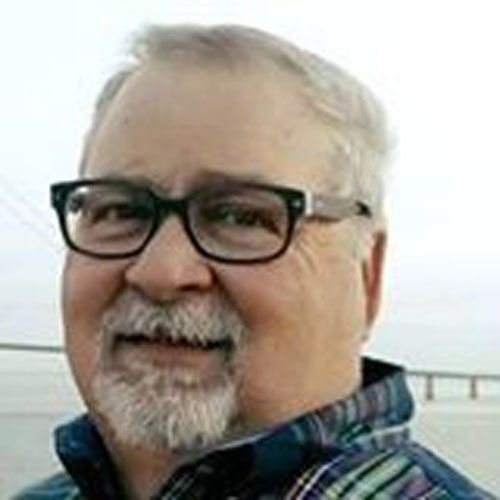 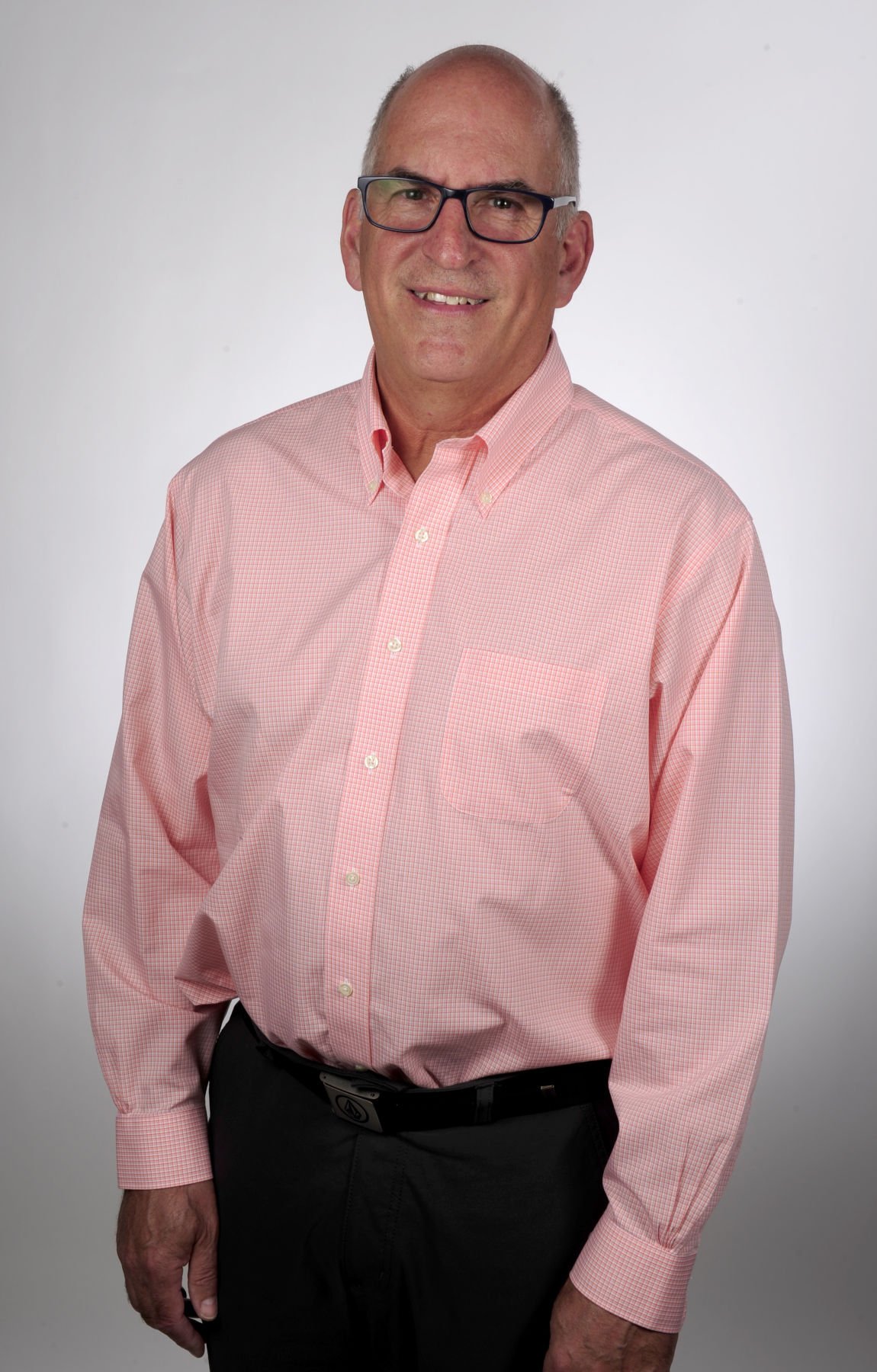