Ben Chamness went out on a high note.

After seven seasons, Chamness has stepped down as the Tremper boys basketball coach. He informed administrators recently, concluding his seven-year tenure with a 2019-20 campaign in which the Trojans reached the WIAA Division-1 sectional finals and were a victory away from their first State Tournament appearance since 2001, when Chamness played for the team.

Unfortunately, that game was never played, as the remainder of the season was wiped out due to the COVID-19 pandemic.

Nevertheless, Chamness — who went 61-105 over his seven seasons at his alma mater — finished his time with one of the most memorable runs in program history.

On Friday, Chamness told the News his reason for stepping down was simply to spend more time with his family. Chamness has two sons under the age of 3, and he said the demands of coaching were taking too much time away from his wife and kids.

“We plan probably to continue growing our family, at least to three,” Chamness said. “I just want to make sure that I’m able to spend that amount of time I want to with them. With the demand of coaching and the amount I want to put into it, it just makes it hard to balance it. It can be done, but in my heart of hearts, it was a difficult decision, but at the same time I feel at peace about it. I don’t want to look at my kids when I’m older and say, ‘I wish I could have spent more time with them.’

“... I know coaches have done it and I know it can be done. It’s just for me, once that season hits and just throughout the offseason, as a competitor you become kind of engulfed. I want to make sure that if I’m doing it, I do the program justice.”

Chamness said he plans to coach his kids as they get older and left open the possibility of returning to coaching in a larger capacity someday.

He also wanted to thank Tremper principal Steve Knecht, Tremper athletic director John Matera, assistant coaches Nate Allemand and Lou Rideaux and the parents for their support over the years.

“I’m thankful for that, and I look forward to watching the program from a different perspective and cheering them on,” Chamness said.

In Chamness’ final season, the Trojans finished 18-7 and embarked on an unforgettable postseason run.

Seeded second, they defeated 15th-seeded Milwaukee Bradley Tech, 91-67, in the regional semifinals then rallied from a 20-point deficit for a stirring 88-83 victory over seventh-seeded Franklin in the regional finals.

Tremper kept marching on with a 75-74 overtime win over third-seeded West Allis Central in the sectional semifinals, setting up a sectional final showdown against top-seeded Racine Case.

The Trojans never got their shot at history, but that won’t diminish what they did for Chamness.

“For our guys, it was a very tough pill to swallow not to have our definitive answer of what would’ve happened in that game,” he said. “Especially for seniors, you want to know one way or another how it was going to end. But for me personally, I will remember how epic those final games were, and it will be cherished by me, because those were special, special moments.

“I’ve been around the game for a long time, and those back-to-back games (against Franklin and West Allis Central) were really, really special and just unforgettable games. I’m just proud of the program and the guys for that and the accomplishments they made.”

Gone Fishin': Ice not yet so nice

Fishermen are braving unstable ice conditions to try to locate fish, and a few have been successful recently. 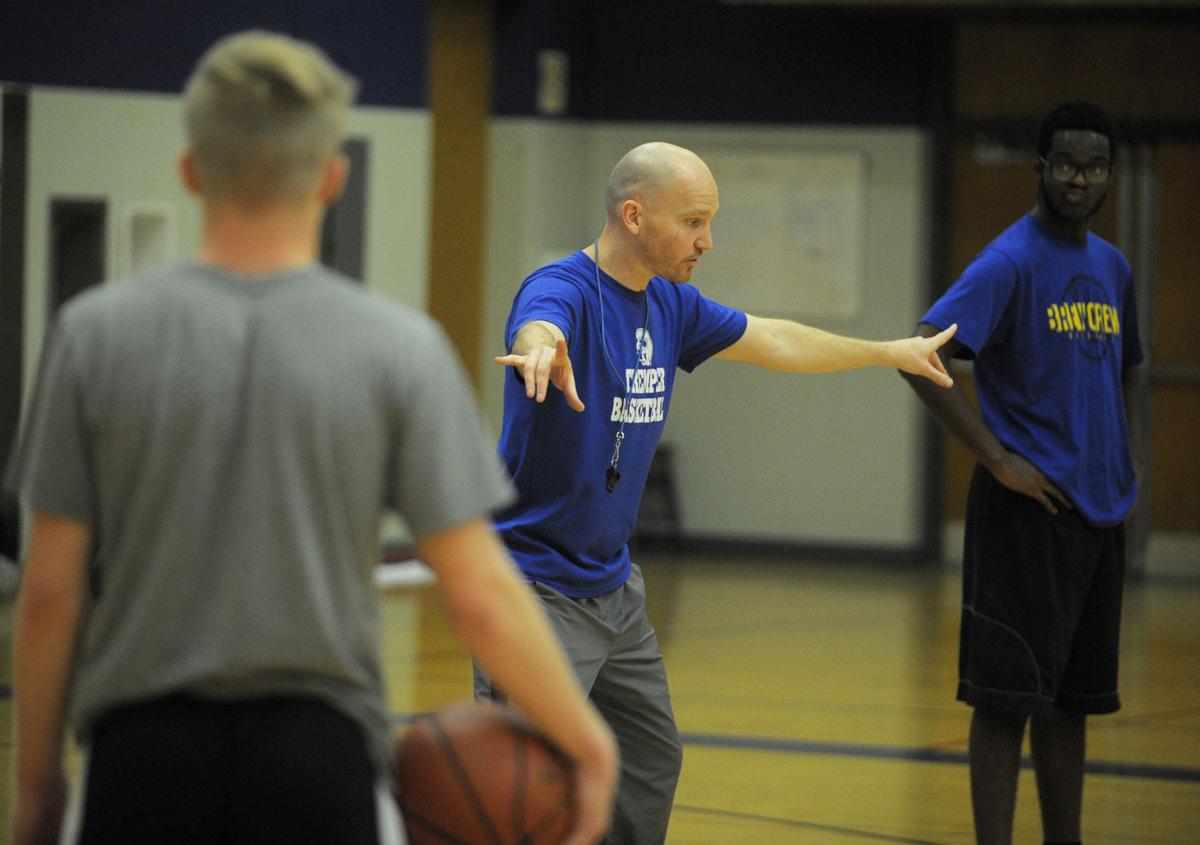 Ben Chamness instructs his team during its first practice of the 2017 season. Chamness has stepped down as the Tremper boys basketball coach after seven seasons. 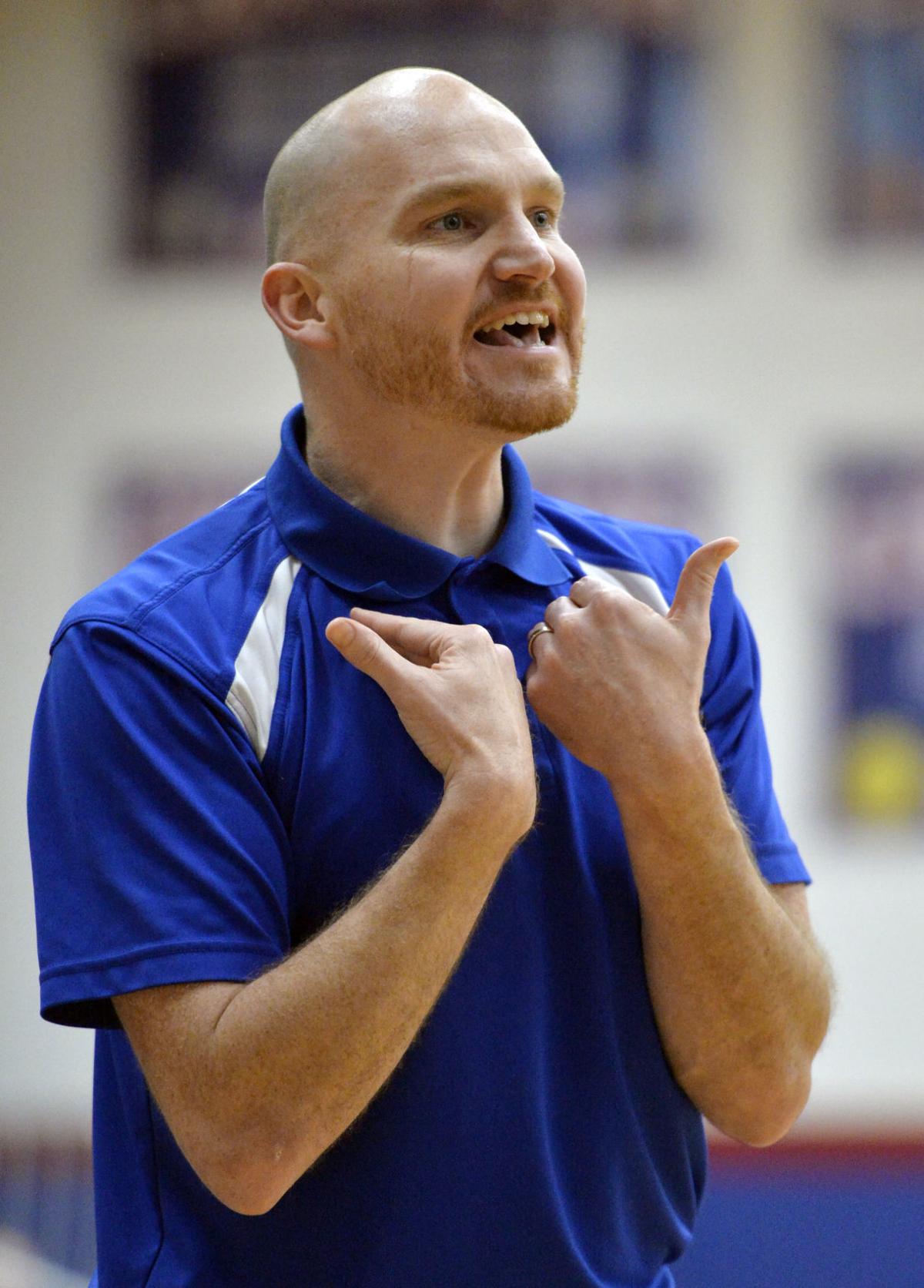