There’s a reason Chelby Koker scored 2,449 points, a county record for boys or girls, during her standout tenure with the Shoreland Lutheran girls basketball team.

She can put the ball in the basket.

It’s a skill Koker is proving quite well in her second season with the NCAA Division I Northern Illinois women’s basketball team.

Koker, a sophomore guard who graduated from Shoreland in 2019, leads the Huskies through eight games this season with 20.3 points per game. She’s started all eight of NIU’s games and has scored at least 20 in five of them, including a career-high 28 in a 77-67 loss to Ohio on Dec. 16.

“(It’s) just knowing to attack the ball and look for my open teammates and take care of the ball,” the soft-spoken Koker told the DeKalb Daily Chronicle after that performance. “Just play the game how I know I should be able to.”

The Huskies are 3-5 overall and 1-2 in the Mid-American Conference. They earned their first MAC win of the season Saturday in a 73-56 decision at home over Western Michigan. Koker scored a game-high 21 points.

Koker has not only been high-scoring, she’s also been efficient. She’s shooting 42.7 percent from the field and 41.7 percent from 3-point range, which ranks 11th in the MAC in both categories. She’s also been just about automatic from the three-throw, going a remarkable 36-of-37 from the charity stripe. That ranks second in the MAC at 97.3 percent, but it’s by far the best percentage among anyone with nearly as many free-throw attempts as Koker.

And she hasn’t just been a scorer.

The Huskies play at Kent State on Wednesday afternoon.

As a freshman, Koker played in all 30 of NIU’s games and made three starts. She averaged 8.2 points and 3.4 rebounds per game.

Sidney Cooks, a 2017 St. Joseph graduate, has started all eight games for the Mississippi State women’s basketball team in her first season with the program.

The Bulldogs, who are 6-2 overall and 1-1 in the Southeastern Conference, were ranked No. 14 in the latest Associated Press NCAA Division I poll.

Cooks ranks fifth on the team with 8.1 points per game and fourth with 4.5 rebounds per game. She scored a career-high 26 points against Troy on Dec. 14.

Cooks spent her first two college seasons at Michigan State before transferring to Mississippi State. She had to sit out last year due to NCAA transfer rules.

In high school, Cooks led the Lancers to a WIAA Division-4 state runner-up finish in 2016 and the following year was named a McDonald’s All-American, becoming just the girls basketball player from Wisconsin to receive that distinction.

Cooks scored 1,920 points in high school, the county record until it was broken by Koker.

The second edition of the Wisconsin Wrestling Online rankings, released on Dec. 31, features a heavy contingent of county wrestlers.

Approximately 6,000 tickets wlll made available to season ticketholders who opted in during the summer before the COVID-19 pandemic led the team to play its eight regular-season home games without selling any tickets. 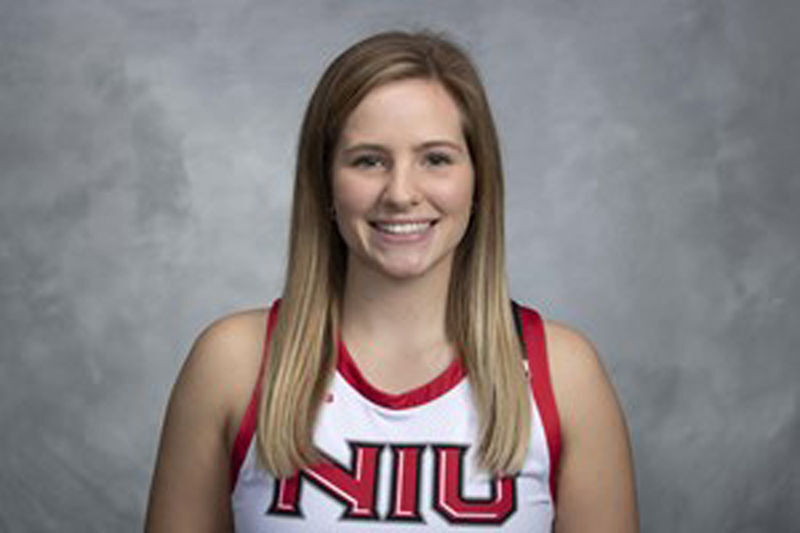 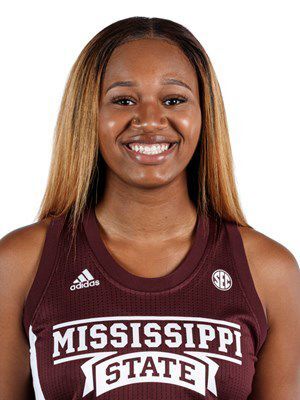