Not only has the University of Wisconsin men’s basketball program added to its 2021 recruiting class, it will add some foreign flavor to its roster next season.

Markus Ilver, a 6-foot-8 forward from Estonia, orally committed to the Badgers on Wednesday. Ilver, who plays at Western Reserve Academy in Ohio, also had scholarship offers from Nebraska, Utah, VCU and Xavier and had received interest from Virginia, Washington and others.

Ilver, who will sign a letter of intent in the spring, joins a UW recruiting class that includes three players who signed in November: Chucky Hepburn, a point guard from Nebraska; Chris Hodges, a forward from Illinois; and Matthew Mors, a forward from South Dakota.

Badgers men's basketball 2021 recruits have had plenty of time to wait, bond

While UW got to know those three players during a long process that included campus and in-home visits, it was more of a speed-dating process with Ilver due to the COVID-19 pandemic.

Badgers coach Greg Gard and his staff offered Ilver in July and kept in touch with him throughout the fall and winter. They’ve gotten to know him over Zoom calls and Ilver committed without stepping foot on the UW campus.

Ilver, who will turn 19 later this month, played at Massanutten Military Academy in Virginia last season before transferring to Western Reserve this season.

Western Reserve coach Pete Hutchins, who was an assistant coach at George Mason and Dartmouth, described Ilver as strong and athletic with a good perimeter shot.

“I told coach Gard this, I told Markus this, I don’t think we could have found a better fit,” Hutchins said. “He’s an incredibly humble, hard-working kid who’s a great teammate that really understands how to play. He understands every position on the floor, can play inside and outside, and will play his role but has the ability to make big plays when necessary. I think he’ll blend in very well and he’s all about the team. With that type of tradition and culture, I think it’s a perfect fit.”

Two UW games have been rescheduled as part of the Big Ten making adjustments due to games postponed because of the pandemic.

The Badgers will play at Penn State on Jan. 27. The teams were originally scheduled to play Jan. 3, but that game was postponed due to positive COVID-19 tests within the Penn State program.

UW was supposed to host Northwestern on Jan. 27, but that game has been moved up to Jan. 20 to make room for the Penn State game.

Hepburn was named the Gatorade Player of the Year in Nebraska last season after helping Bellevue West go 21-3 and win the Class A state title. A two-time first-team all-state pick, Hepburn averaged 17.7 points, 6.1 assists, 4.6 rebounds and 3.1 steals as a junior. Off the court, Hepburn earned the HomeSchool Papillion TeenService Award and was a Special Olympics Volunteer Award winner.

UW coach Greg Gard: “Chucky is a proven winner. Our staff watched as he led his Bellevue West team to a state championship last winter. A true point guard, Chucky brings everything we look for at that position. He leads by example, always giving maximum effort on both ends of the floor. He has tremendous vision and feel for the game, combined with the ability to score from all three levels. As much as he is able to carry his team on offense, what makes Chucky a great fit here at Wisconsin is that his defense and toughness is where he hangs his hat. A leader and role model in the community and a motivated student, Chucky is the kind of person we are excited to add to our Badger Family. We’re excited to get to work with him and to help him reach his potential as a Badger in the years to come.”

Hodges, who played in the same Illinois Wolves AAU program that produced former UW standout Frank Kaminsky, was named Mid-Suburban League West Player of the Year after helping Schaumburg go 25-7 and winning the MSL title while advancing to the regional finals. He averaged 15.5 points, 8.0 rebounds and 2.0 blocks per game to earn second-team Class 4A all-state honors in Illinois.

Gard: “Chris is an excellent addition to our program and member of another strong recruiting class. He impressed our staff immediately during our advanced camp and has continued to improve since. Chris has tremendous potential with his large frame and natural strength, paired with an eagerness to get better. He will immediately bring both physicality and tenacity to our program. Chris fits in well with the work ethic and culture that our program has established. He comes from a great family that has clearly taught him to value hard work and education first. We are excited to welcome both Chris and his family to the Badger Family.”

Mors is the reigning back-to-back Gatorade Player of the Year in South Dakota and has been named all-state four times during a career that began when he played on the varsity in the seventh grade. He averaged 19.4 points, 8.2 rebounds, 2.9 assists and 2.1 steals per game as a junior and enters his final season as South Dakota’s Class AA all-time leading scorer with 2,127 points.

Gard: “We are very excited to add Matthew to our program. He has challenged himself as a student-athlete year in and out to become as well rounded a competitor as possible, both on and off the court. As a state champion in basketball and a successful multi-sport athlete in Yankton, Matthew has gained valuable lessons that will help him become the best leader and player possible. On the court, he plays with a certain level of toughness and physicality that fits our style of play, specifically in the Big Ten. He has a versatile skill set that will allow him to be effective in the post, off the dribble and is a terrific shooter from outside. Matthew's skillset, combined with a championship mentally, has us excited to begin working with him. We're excited for Matthew to join our Badger Family and we can't wait to begin working with him to help him reach his goals as a Badger.”

Get the latest postgame updates after the ninth-ranked Badgers defeated the Scarlet Knights 60-54 in a Big Ten showdown Friday night at Rutgers Athletic Center in Piscataway, N.J.

UW coach Greg Gard called it a “rock fight,” but that’s exactly what was required for the ninth-ranked Badgers to win at the RAC for the first time since the Scarlet Knights joined the Big Ten in 2014.

While the 77-54 loss to No. 7 Michigan didn’t go down as the most-lopsided defeat under coach Greg Gard, it certainly qualifies as one of the most embarrassing performances of that era. 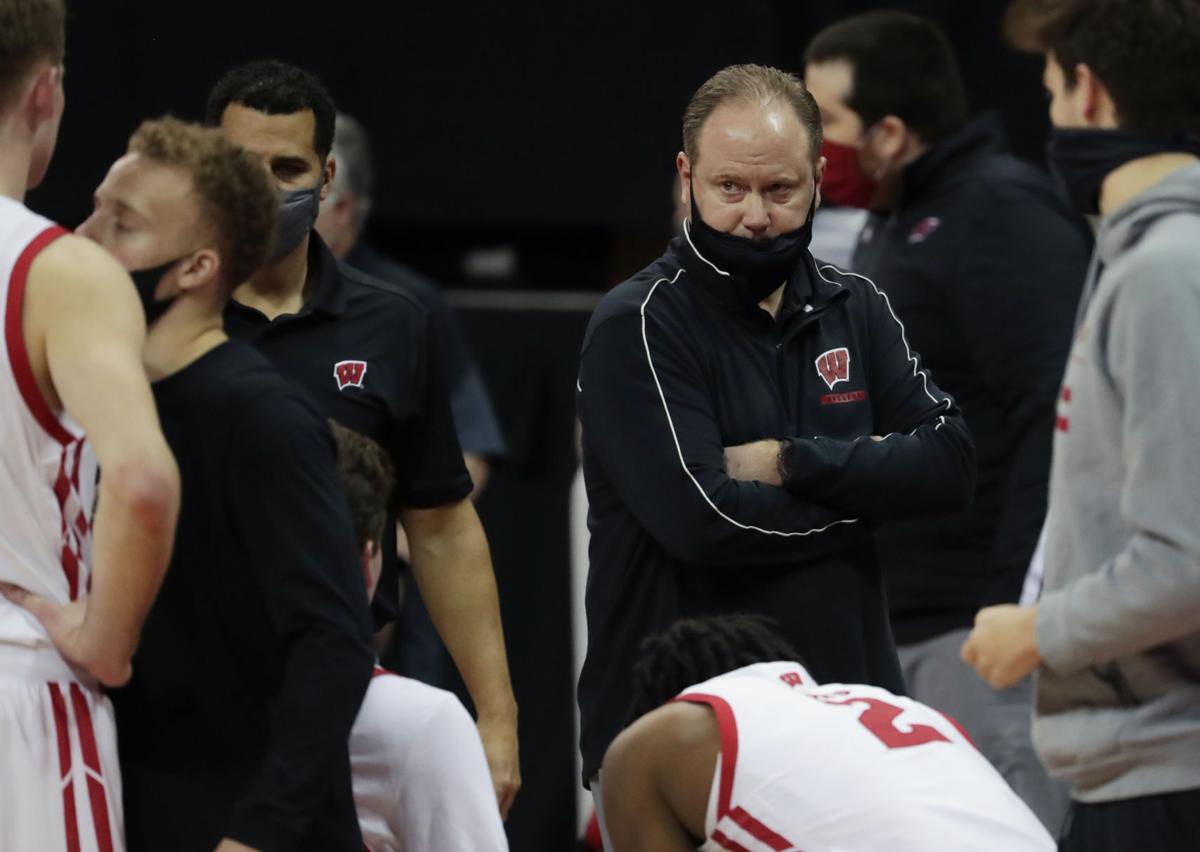 UW coach Greg Gard landed a fourth player in the 2021 recruiting class: Markus Ilver, a 6-8 forward who is originally from Estonia. 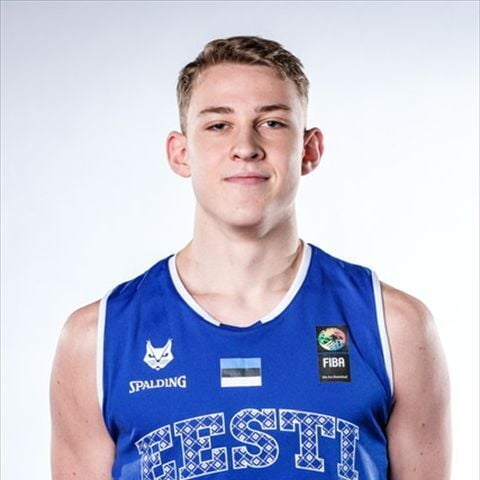