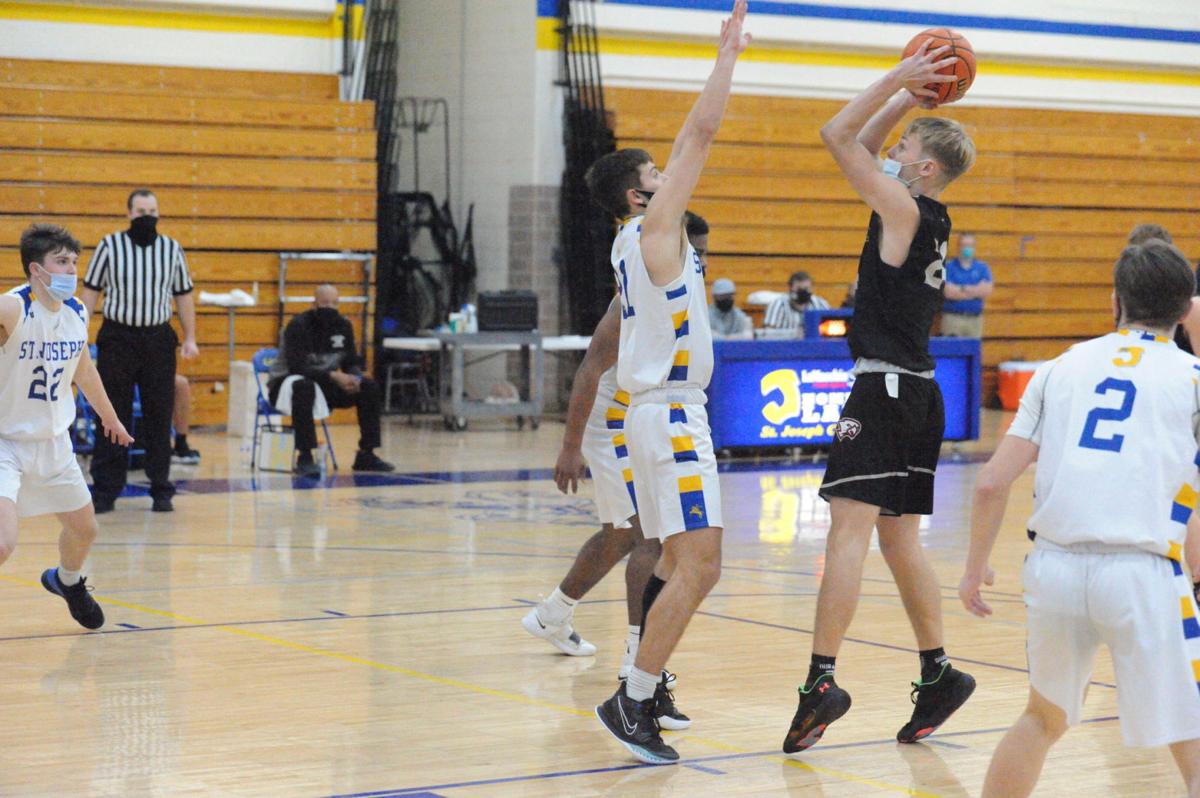 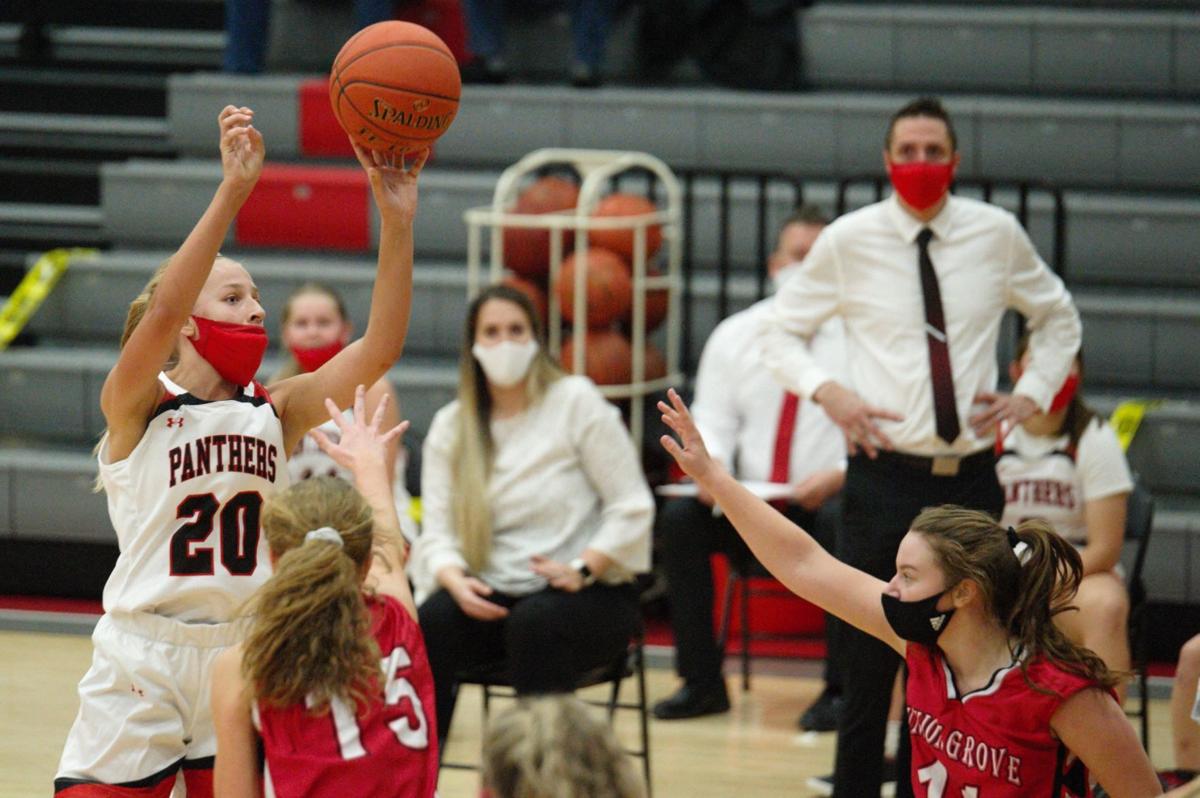 Rose drained six 3-pointers and poured in 30 points to lead the Falcons to a 75-52 Southern Lakes Conference win over at Waterford.

Central, which received a vote in Division-2 in the latest Associated Press state poll, won its sixth straight to improve to 8-1 overall and 7-0 in the SLC and maintained its half-game lead atop Burlington in the standings. The Demons (7-1 SLC) won at Lake Geneva Badger on Friday for their fifth consecutive victory.

Rose was especially dialed in during the first half Friday, canning five 3s and scoring 21 points as Central built up a 45-25 halftime lead.

Central was scheduled to host Delavan-Darien in an SLC game Saturday night. That game ended too late to be included in Sunday’s edition of the News.

The Panthers, who’ve won four of their last five, remain at 4-4 overall and 3-3 in the conference and host Union Grove on Tuesday night.

Freshman McKenna Johnson nearly broke her own school record, and the Panthers got back to their winning ways Friday with a home Southern Lakes Conference win.

Johnson scored another 36 points, coming just three shy of the single-game school record of 39 that she set on Dec. 28 against Watertown.

After having its six-game winning streak snapped Tuesday, Wilmot improved to 7-2 overall and is alone in third place in the SLC at 4-2.

Johnson drained seven 3-pointers Friday, nearly matching the eight she made in that record game against Watertown. She scored 24 points in the second half as Wilmot stormed back from a 33-27 halftime deficit.

McKenna Williams led the Comets (0-3 overall and SLC) with 18 points.

The Falcons had four games this week, including three straight from Thursday through Saturday. Their SLC game at Delavan-Darien on Saturday night ended too late to be included in this edition of the News.

Ellie Reynolds and Kialis Anderson each scored 16 points to lead Central on Friday, and that duo scored 12 and 10 points, respectively, on Thursday. Maddie Haubrich also scored nine points against the Angels.

The Falcons limited the Wolverines (2-4, 2-4) to nine made field goals Friday.

Melaney Smith led CLS, which improved to 1-3 overall and in the conference, with 13 points and 11 rebounds, Phoebe Manring added nine points and seven boards and Khloe Pulkstenis scored eight points.