The Kenosha Kingfish on Thursday announced the franchise will hold a two-day Legends Weekend event at the Kenosha harbor from Aug. 27-28.

Festivities will begin on Aug. 27 at the harbor, featuring a home run derby, music, water entertainment and a grand fireworks show. Already scheduled to appear in the Home Run Derby at the Harbor are Jenkins, Hall and Canseco. Gates will open at 5 p.m., with events getting under way at 6 p.m.

The weekend will culminate with a softball game at Simmons Field on Aug. 28 at 6 p.m., featuring all the home run derby contestants plus Fingers, Molitor, Ball and McKenzie. Other Legends roster spots will be announced in the coming weeks.

“I can’t thank our sponsors enough,” Kingfish President Steve Malliet said in a news release. “They have stepped up to bring something very special to Kenosha in what will be a great weekend of entertainment.”

Said Joe Pillizzi, marketing director for WisNova Innovative Dental Specialists, in the release: “We are ecstatic to be able to partner with the Kenosha Kingfish. Kenosha has been through a lot this past year, and we are looking forward to getting everyone down to Kenosha harbor and to our historic Simmons Field for a fun-filled weekend.

“After all Kenosha has been through this past year, we wanted to get involved and bring together the community. When the Kingfish approached us with the opportunity to sponsor an event that will not only raise the spirits within the community but also create exposure and opportunities for all of the family-owned businesses in Downtown Kenosha, we knew we wanted to get involved.”

Tickets for each event will go on sale Tuesday at 9 a.m. and will be made available online only at Kingfishbaseball.com. Pricing will be $15 for the Home Run Derby at the Harbor and $20 for the softball game. Tickets are expected to go fast, according to the release.

Kingfish Bobber on the zipline.jpg

Kingfish 2020 King Elvis on the field.jpg

The St. Joseph and Wind Point Prairie girls soccer teams tied for first place in the Metro Classic Conference this season and tied each other …

Now that’s how you kick off the postseason.

For the first time in program history, the Indian Trail softball team can call itself a regional champion.

One big county matchup is all set and two others could still happen soon in the WIAA softball regionals.

Soldier Field is the oldest NFL stadium in operation, having opened in 1924. The Bears have played there regularly since 1971.

It took everything the Bradford softball team had to emerge with its 10th consecutive regional title.

Where is Tom Brady when Le'Veon Bell really needs him?

The WIAA Division-1 track and field sectional at South Milwaukee on Thursday featured a bushel full of county competitors. 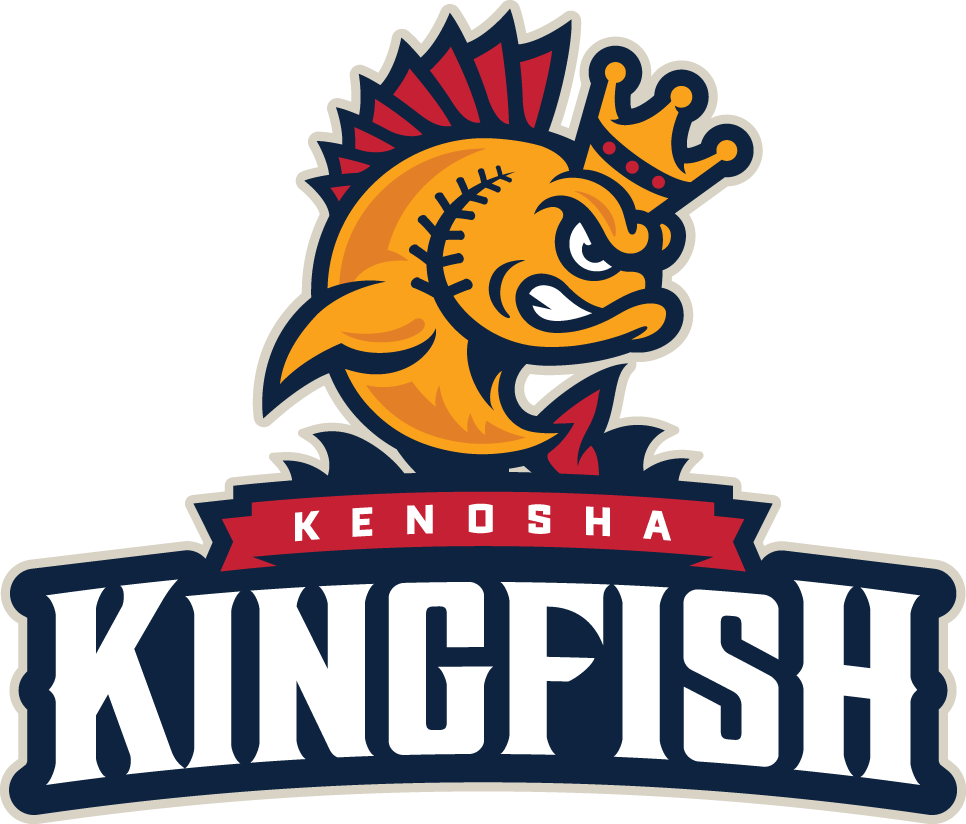 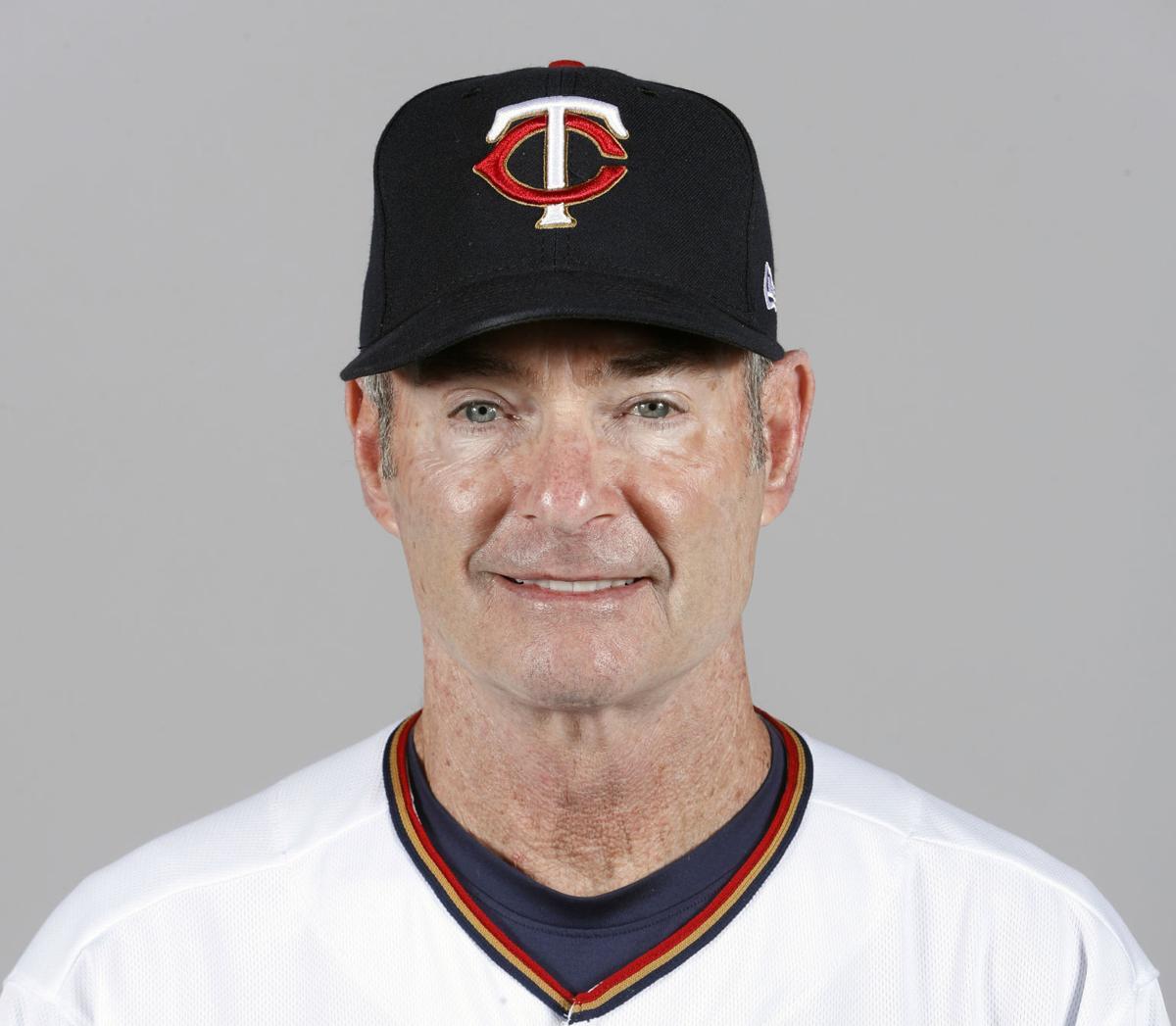