The Kenosha Kingfish will not start their season as scheduled.

The latest update on the Northwoods League website, posted May 7, confirmed that the league’s original Tuesday opening date has been suspended indefinitely league-wide due to the COVID-19 pandemic. The Kingfish were scheduled to host the Kokomo Jackrabbits at 6:05 p.m. on Tuesday to open the season.

On its website, the NWL said it “continues to closely monitor the developments related to COVID-19 and the different ways in which each sub-region in the Northwoods League is responding. Fan, player and personnel safety remains our primary focus. Because the situation changes almost daily, and differently in each area where the League operates, our approach is to remain creative, nimble and adaptable to how each situation unfolds throughout the entire League footprint so that where and when baseball can safely be played, it will be played.”

Additionally, “the League will continue to make frequent assessments, taking into consideration any local and state-wide updates, and will immediately communicate any further changes to the status of the League schedule.”

In a text message earlier this week, Kingfish general manager Doug Gole said “I think there is some momentum for a season.” Wisconsin’s Safer-at-Home order, which was initially scheduled to persist at least through Tuesday, has been overturned, which could open the door for NWL venues to open in Wisconsin, at least.

Gole said back in April, however, that the league — which also includes franchises in North Dakota, Minnesota, Iowa, Illinois, Michigan, Indiana and Ontario, Canada — would not begin play before Major League Baseball either started or had a firm start date, which it does not yet.

“We aren’t starting on time,” Gole texted earlier this week. “That’s all we know.”

Johnson column: No school, no sports

No school, no sports.

Badgers basketball forward Micah Potter said he knew within 72 hours of meeting Loyola University volleyball player Elle Van Grinsven that she was the one.

Three-way tie atop the leaderboard in Men's County Open

The final round of the 68th annual Men's County Open on Sunday should be quite a showdown.

He's not a sponsor, but Travis Engle's name might soon need to be placed in front of the Men's County Open.

Commentary: WIAA has bungled the return of fall sports

As someone who spends a lot of free time playing cards, I often fall back on the saying, “You have to play the hand you’re dealt,” when I am r…

Kingfish-Bobbers Thursday DH is on

The Kenosha Kingfish and the K-Town Bobbers will continue their Northwoods League Kenosha Series at Simmons Field with a doubleheader today.

Conference presidents and chancellors are meeting Sunday night to discuss future of fall sports, according to multiple reports.

There’s no margin for error for pitchers in the Kenosha Series. 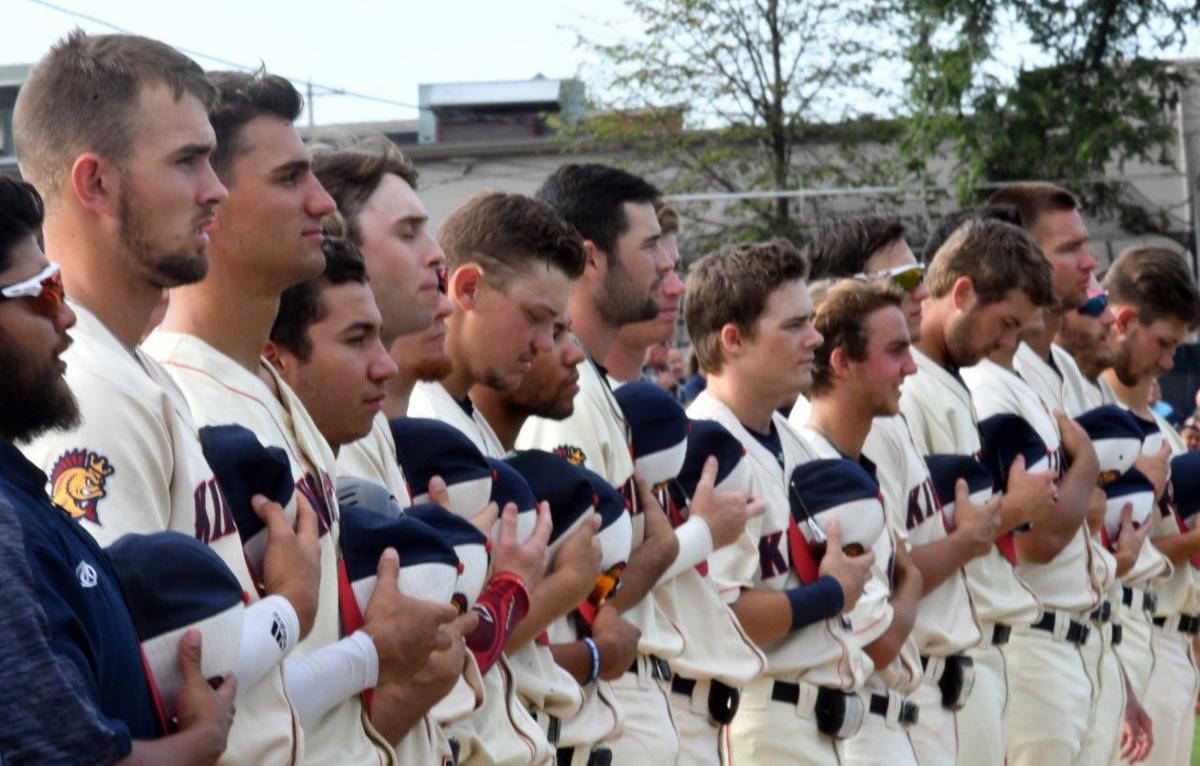 Kenosha Kingfish players line up with their hands on their hearts during the national anthem prior to a 2019 game at Simmons Field. The Kingfish will open their 26-game Kenosha Series against the K-Town Bobbers tonight at Simmons Field. 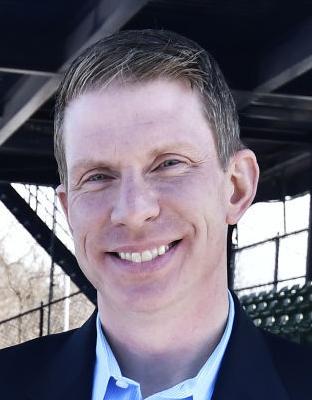