Sprinting toward his Olympic dreams, one pedal at a time
View Comments
Share this
{{featured_button_text}}
1 of 5 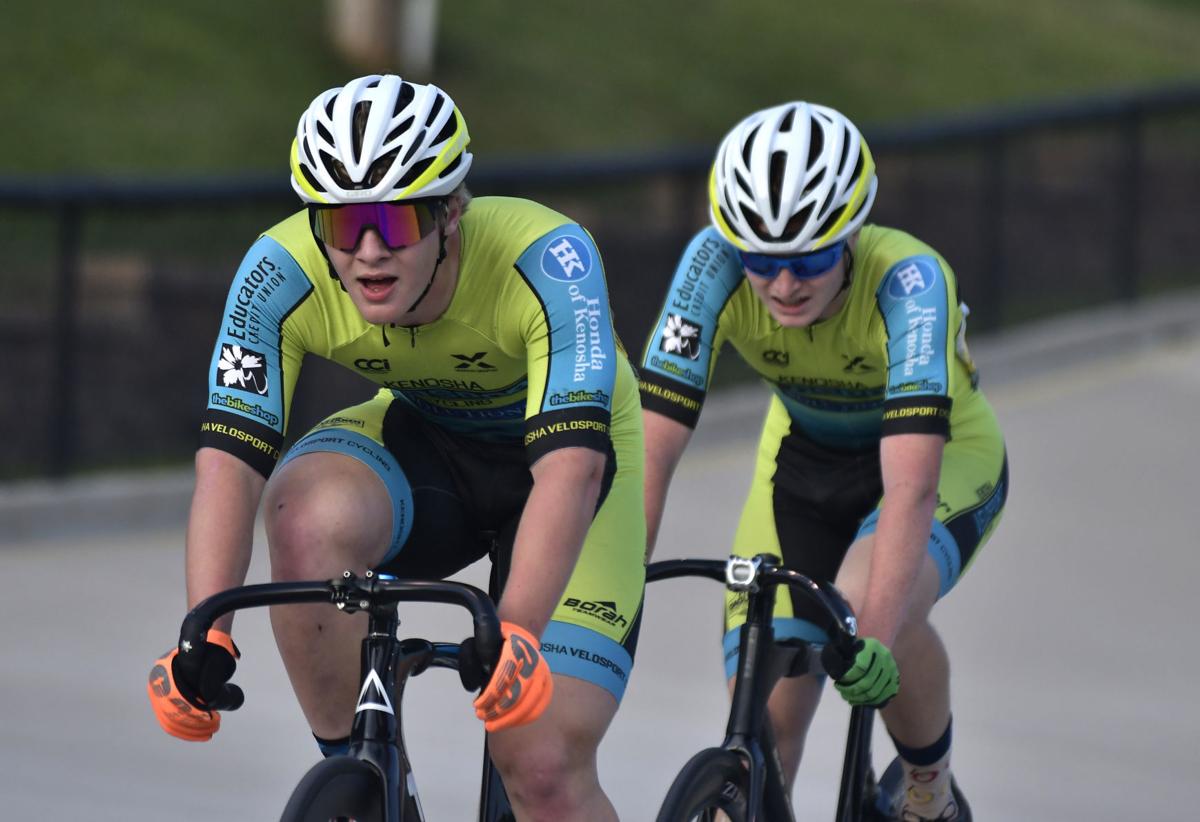 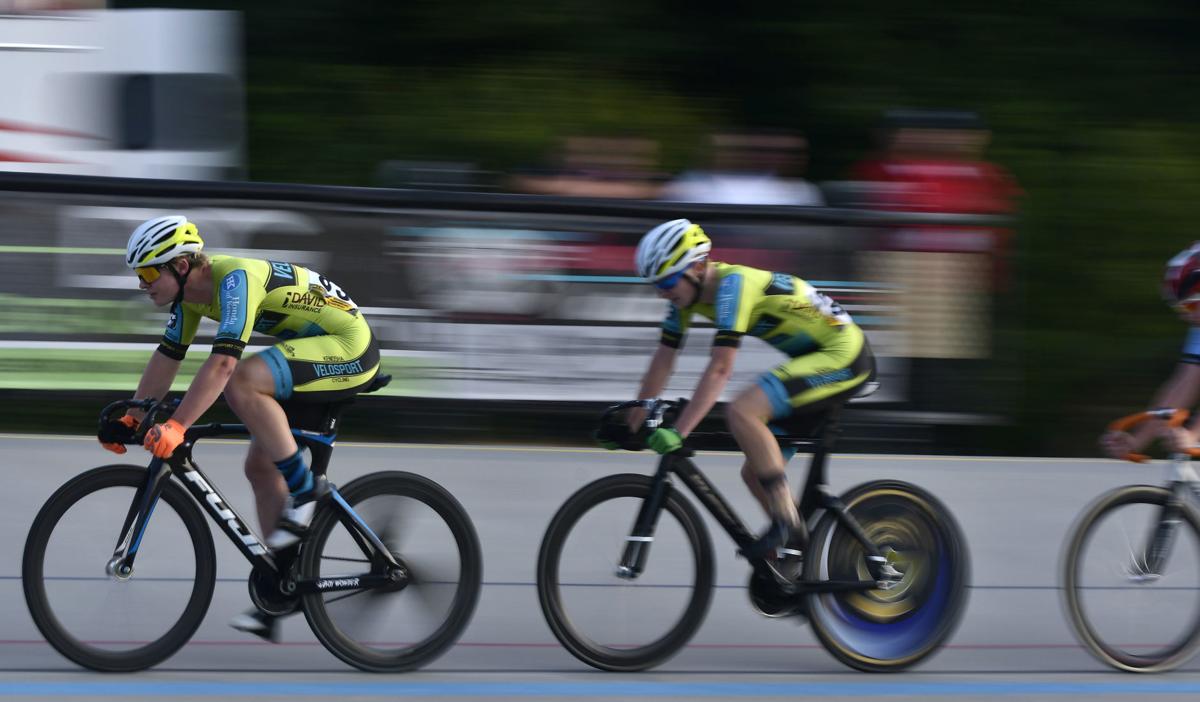 Carter Kasianowicz holds the lead during the Bill Schulte Memorial Trophy Race at the Washington Park Velodrome on Tuesday. 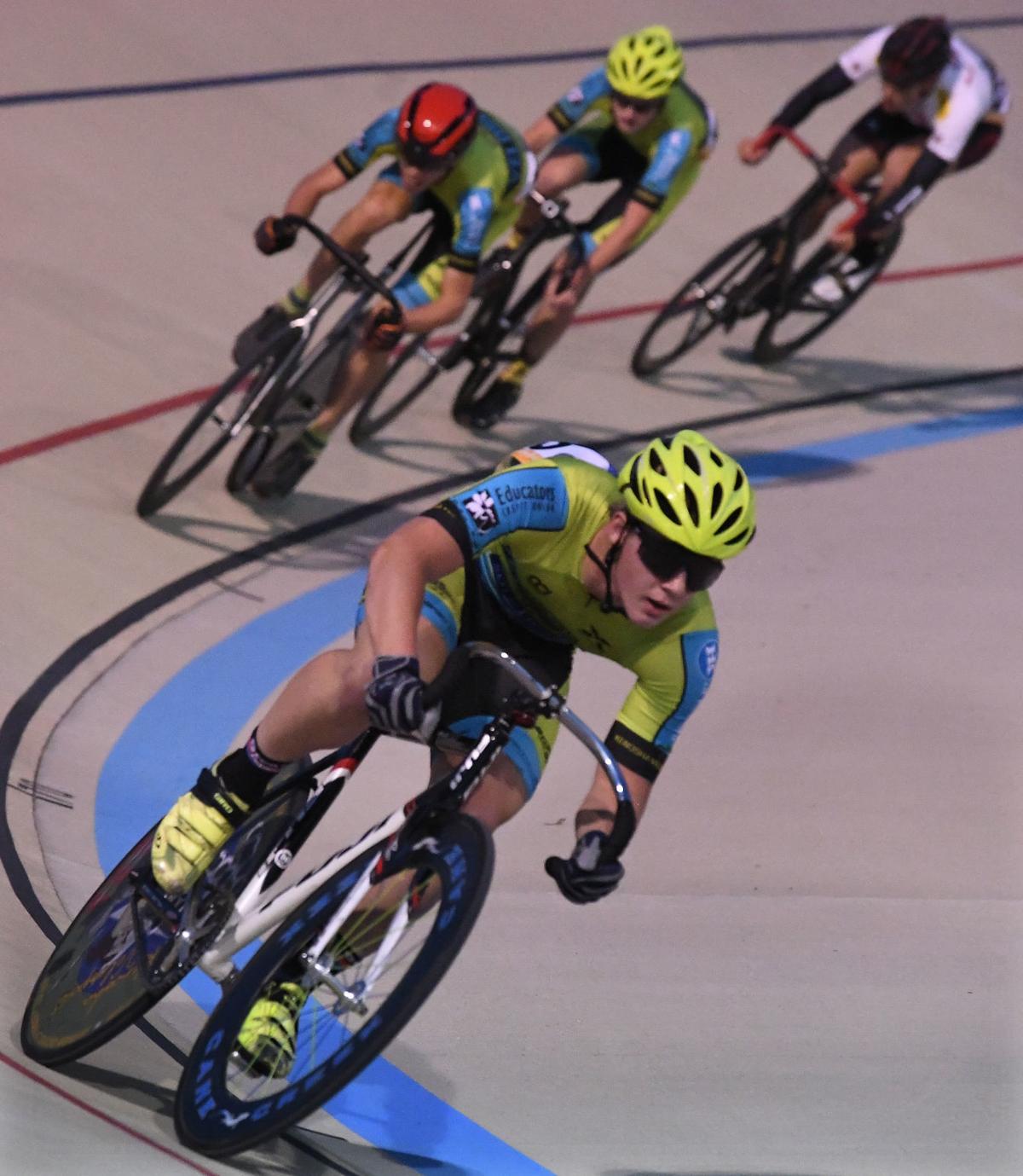 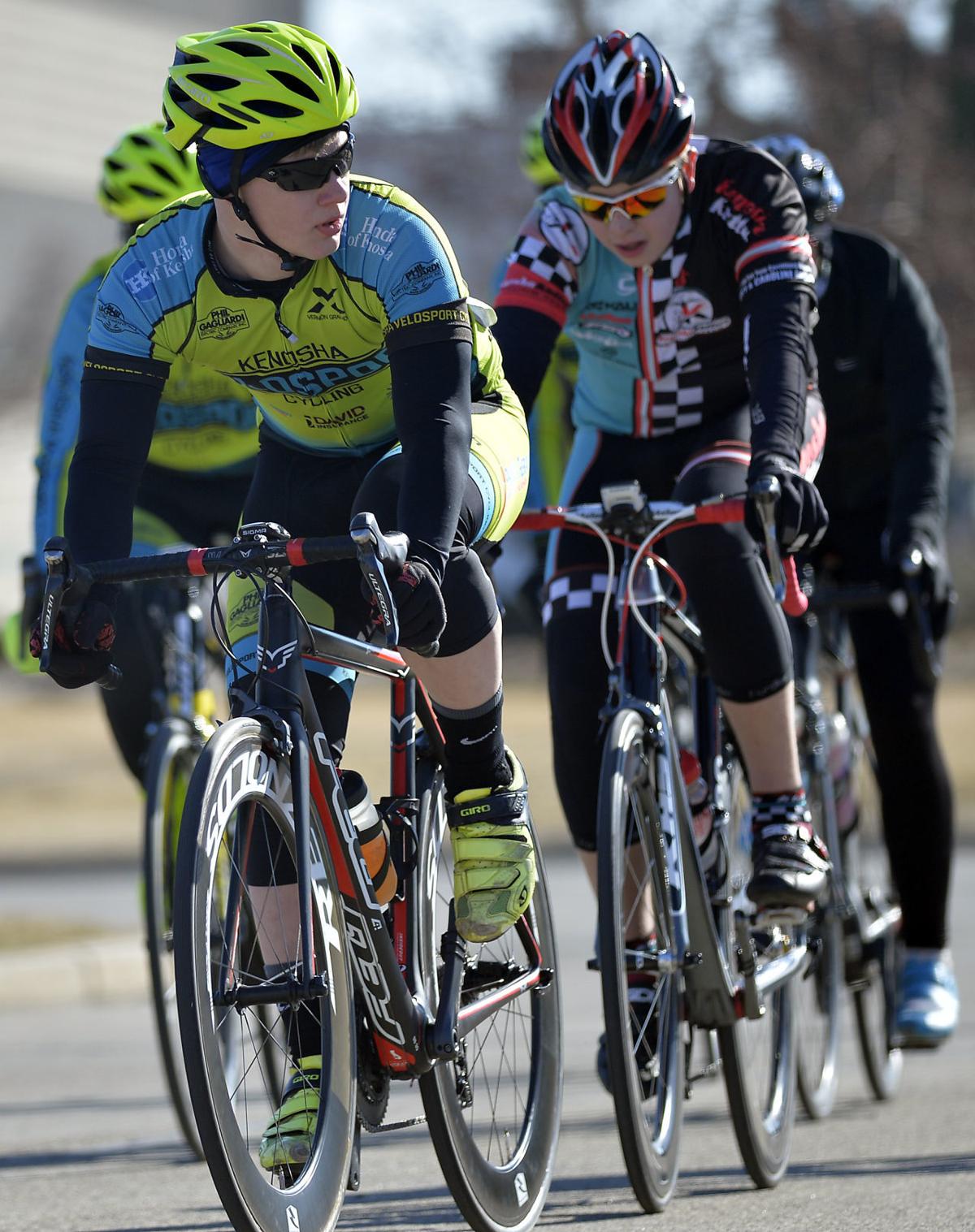 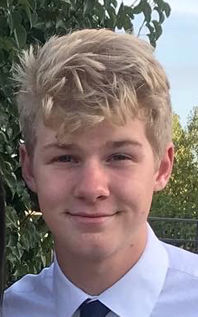 What began as a casual bike ride with his uncle has turned into much more than that for Tremper High School senior Carter Kasianowicz.

And if all the chips fall into place, his name soon may begin with Olympian.

Kasianowicz, a multiple-time champion at the Washington Park Velodrome, is preparing to leave later this month for the Olympic Development Program in Carson, Calif., where he will train, interact and try out for a spot on a national team with his sights set on a future Olympics.

And that’s pretty big stuff for a teenager with just three years of competitive racing under his belt.

“(Being selected) means a lot,” he said. “I’m super grateful for it. There’s not a lot of people who are able to make this team, and even to be considered to go to this camp for tryouts is a really great honor.”

Mike Riva, who competed at the Velodrome himself in the 1980s and now coaches Kasianowicz, said his young pupil’s development in such a short amount of time has been impressive.

And if you take into account that Kasianowicz missed most of his first year with a broken collarbone — ironically enough in a collision with Riva during a training session — it’s pretty remarkable.

“The last two years, he’s just taken giant steps each year in his development, not only as an overall bike racer, but now he’s starting to get into the niche of sprinting,” Riva said.

All roads from this camp lead to the national competition in Carson in July 2020.

Realistically speaking, this isn’t a direct precursor to making the Olympics for Kasianowicz, Riva said, as that target is still several years away.

But the experience he will gain coming up in a couple weeks will be invaluable.

“There’s a short-term goal to identify candidates to compete next year (in the Olympics), and then there’s a long-term goal for 2024 and 2028, and he’s probably more suited for the long term,” Riva said.

“As a sprinter, they really don’t develop until their late 20s. He’s probably eight to 10 years away from getting there. They’re trying to develop a long pipeline and develop people for future years.”

In the interim, the goal, Riva said, will be for Kasianowicz to continue to cut his times in the 200 meters from the 11.3- to 11.4-second range that he’s currently turning in.

“(That’s) really, really fast,” Riva said. “There are people getting under 10 seconds worldwide. In our country, we’re in the low 10 seconds. It’s hard to shave that kind of time off, but if you have a projection over the next five to six years to develop that, even if you drop a tenth of a second every year, you get in that ballpark very quickly.”

While the bright lights of competition are limited around these parts to the summer months, that doesn’t mean that work is limited to just when the weather is conducive to outdoor activities.

In fact, now is when the real effort takes place, several times a day throughout the week.

And it’s certainly not always easy or glamorous, Kasianowicz said.

“Winter training is the hardest for sure because you’re on a stationary bike, and you’re thinking, ‘Why am I doing this? This is really not that fun right now.’

“A lot of times during the winter, there’s two-a-days, too. That’s waking up at 4:30 in the morning before school to get a ride in, then getting a workout in after school as well, whether it’s (weight) lifting or riding.”

Riva said he never has to worry whether Kasianowicz is getting his work in, regardless of what else is going on in his life at that moment.

That desire to succeed is obvious, and Riva gets instant feedback through a training app he can use to chart that day’s efforts.

“Kudos to him,” Riva said. “He gets up at 4 in the morning. I don’t know that I could do it or that many other kids could do it consistently. Sometimes I just glance at the app and wonder if he got (his workout) in, and he did.”

Even before Kasianowicz and Riva departed for California, there was another big event this weekend, visiting the top cycling university in the nation, Marian in Indianapolis, Ind.

Kasianowicz, who eventually wants to join the military with his sights set on an occupation as a federal law enforcement officer, also is a candidate for the prestigious St. Mary’s Scholarship.

Academics has always been a priority, Kasianowicz said, and his mother, Jane, who is a kindergarten teacher, makes certain of that at all times.

“My mom has a policy that if I have any missing assignments or any bad grades, I’m not allowed to race that weekend,” he said. “It’s worked out pretty well. I think there was one weekend where I forgot to turn something in and didn’t get to race, but I’ve been pretty good at keeping up with that.”

“He’s a student first,” he said. “Obviously, mom instills that in him, but he delivers in that arena, too.”

It’s clear that Kasianowicz has both his long- and short-term goals all lined up.

And don’t be surprised where he lands — it very well could be the Olympics, even if that’s hard for him to fathom.

“It’s hard to think about,” Kasianowicz said. “I’ve seen the Olympics on TV and think, ‘There’s no way I could be someone like that.’

“Just being accepted into this camp, it’s becoming more of a reality (that) if you work hard enough, you might have a chance to be like that. (But) it’s hard to wrap my head around it sometimes.”

Everything goes back to his uncle, Phil Gagliardi, who offered him a chance to go for a ride to see what he thought.

And it didn’t take long to realize he was hooked.

“I think it was the whole going fast part that I enjoyed,” Kasianowicz said. “It was freaky, but it was awesome. ... I kept at it ever since. It’s all because of my uncle Phil that I got to do it.”

And now there’s no telling where he’ll end up.

Here are some of the recent education stories featured online and in the print product of the Kenosha News throughout the month of October 2019.

The 2019 Kenosha Classic Cruz-In featured some 1,500 vehicles, including many motorcycles, as they took over downtown Kenosha on Saturday.

Carter Kasianowicz holds the lead during the Bill Schulte Memorial Trophy Race at the Washington Park Velodrome on Tuesday.