If Indian Trail graduate Gavin Lux is to play in a World Series someday, it’ll have to be later in his career.

Lux, the Los Angeles Dodgers’ rookie second baseman, was not on the team’s 28-man World Series roster when it was announced Tuesday in advance of Game 1 against the Tampa Bay Rays at Globe Life Field in Arlington, Texas. Game 2 is scheduled for Wednesday night.

Lux was also not on the Dodgers’ roster for their seven-game NLCS defeat of the Atlanta Braves or for their two-game sweep of the Milwaukee Brewers in the Wild Card round to open the playoffs.

He was, however, on the team’s roster for its NLDS sweep of the San Diego Padres, getting one pinch-hit appearance in the three games, in which he struck out.

Ranked as the Dodgers’ top prospect and No. 2 in all of baseball by mlb.com entering this season, Lux, 22, was expected to contend for the NL Rookie of the Year award. But after the pandemic interrupted the season, Lux reported late to Summer Camp, reportedly without explanation, when the season was re-started.

After struggling in camp, Lux was sent to the Dodgers’ alternate site at the University of Southern California before being recalled to the bigs at the end of August.

Lux, the 20th overall pick in the 2016 MLB Draft out of Indian Trail, rose quickly through the minors and played in the postseason last year after making his major-league debut in September. He was the first Kenosha native to appear in the playoffs and homered in his first postseason at-bat in Game 1 of the Division Series against the Washington Nationals, but the Dodgers lost that series in five games.

The Dodgers are seeking their third NL pennant in four years and their first World Series title since 1988.

Mike Johnson: What are they thankful for? Athletes, teams can express gratitude despite troubled year

I have so much to be thankful for this Thanksgiving, but my family can hear all of that. So I’ll spare you those details. 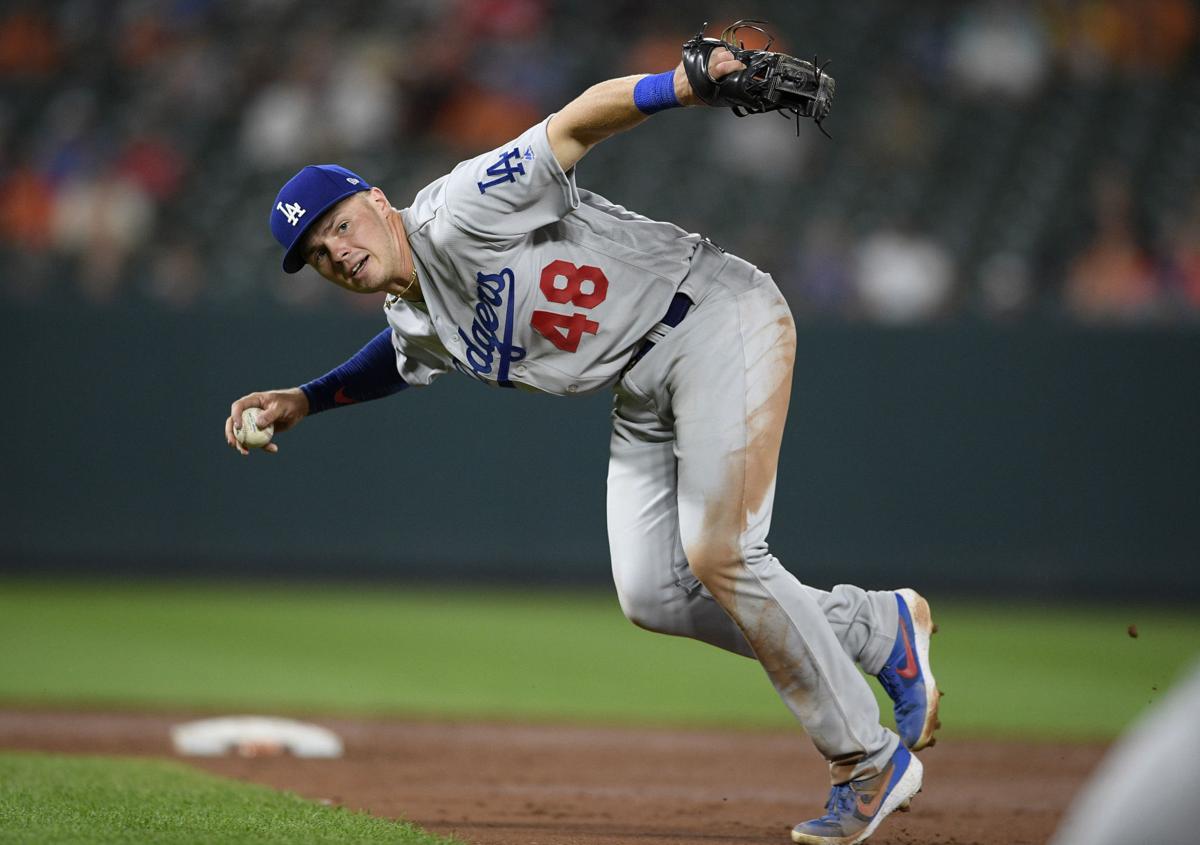 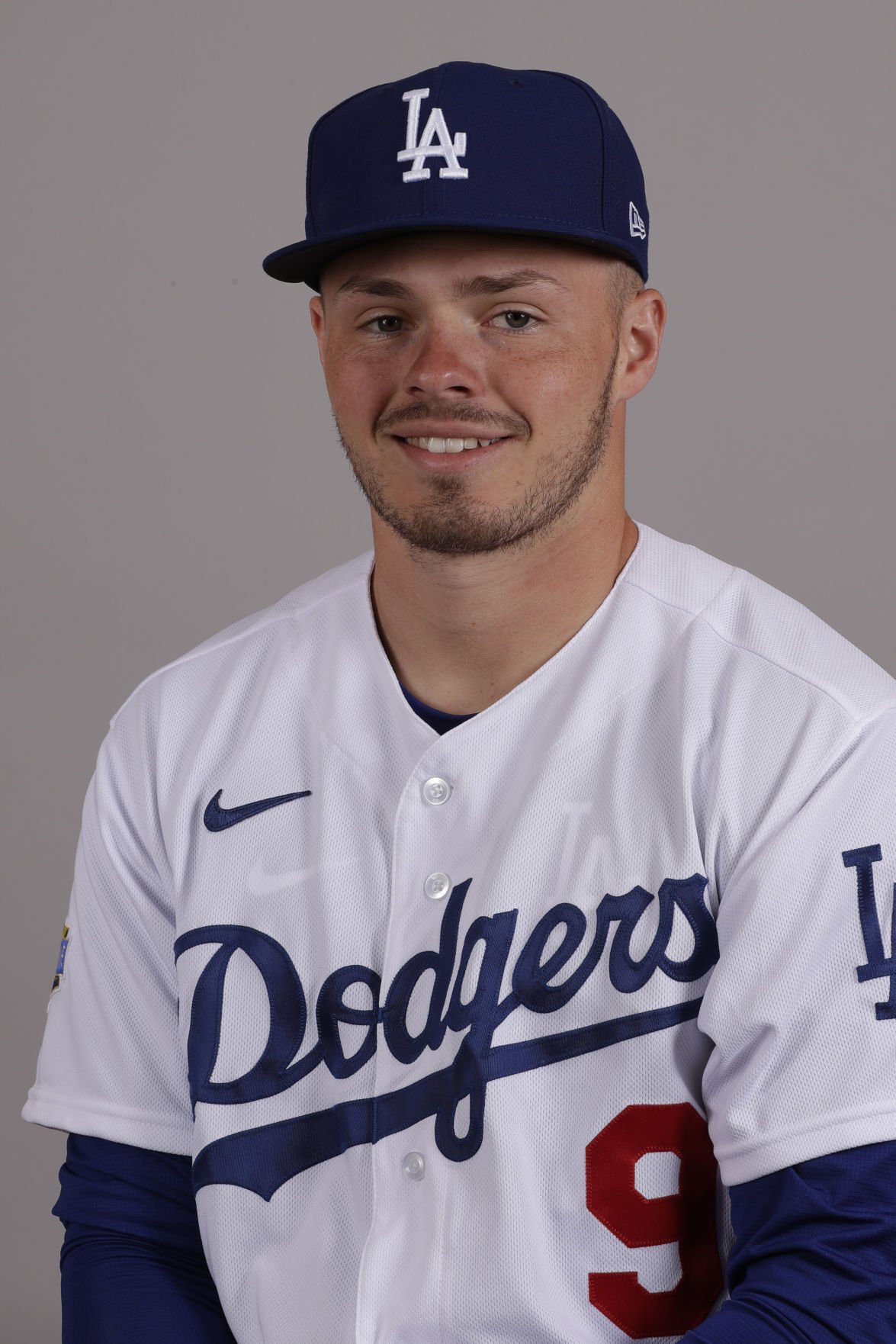