Running and Beyond: A look at the high school cross country season
View Comments
Share this
{{featured_button_text}}
1 of 2 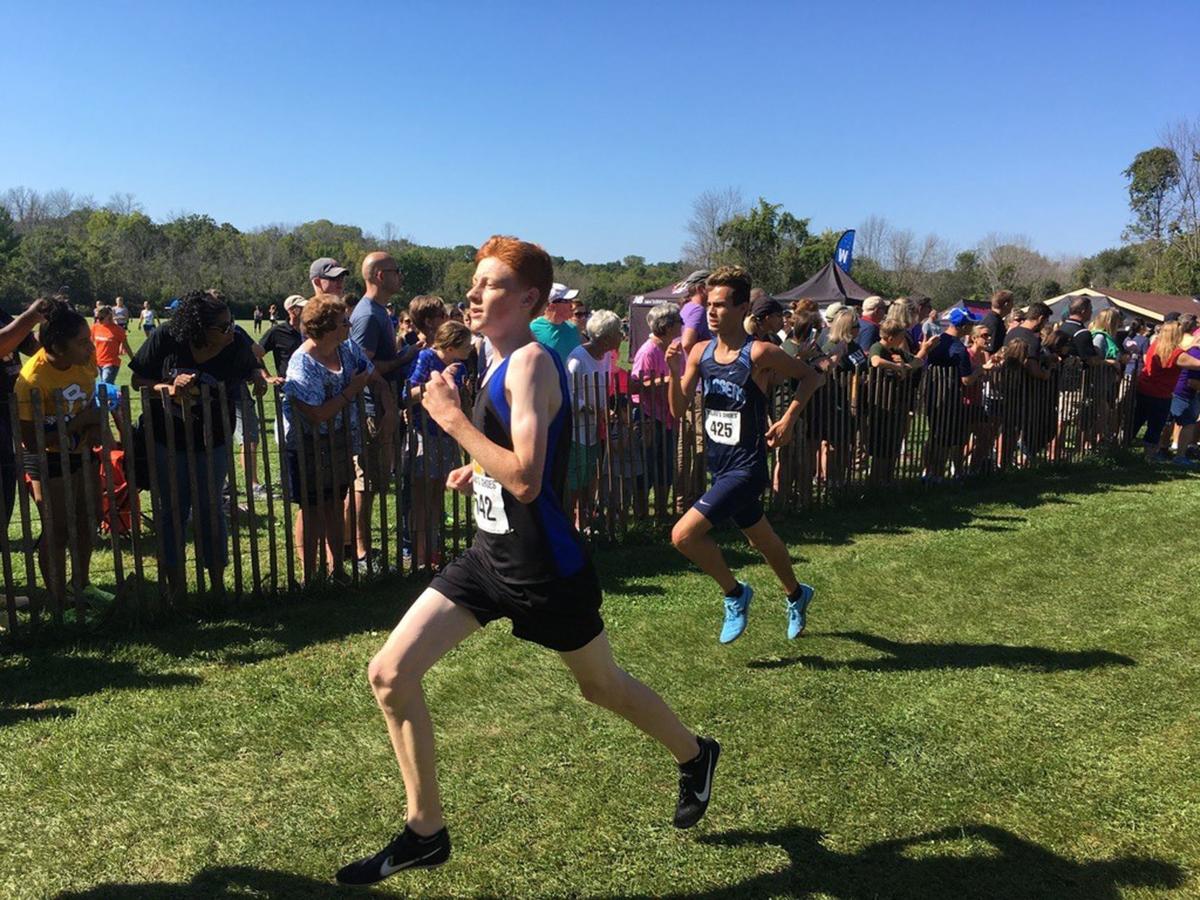 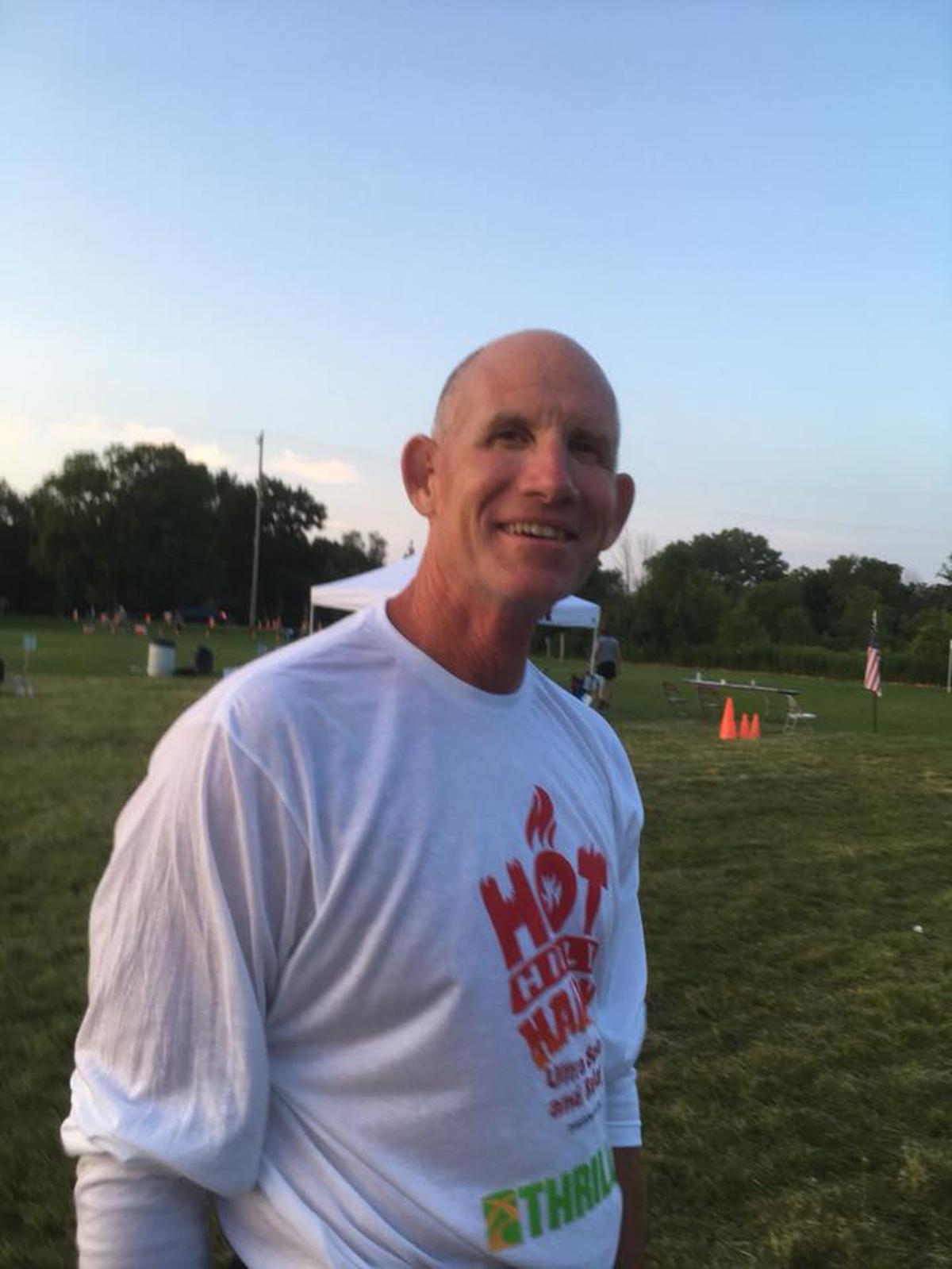 Editor’s note: Running and Beyond is a bi-weekly column written by Kenosha Running Company president Brian Thomas that will run every other Wednesday. The column focuses on all things running in Kenosha County. Thomas can be reached at briant@kenosharunningcompany.com.

I should introduce myself and welcome you to a new bi-weekly column on running in Kenosha County.

I am the head track and field and cross country coach at Christian Life School and starting my 11th year of coaching at CLS. I hope to bring a unique perspective to high school running and running in general.

Cross country is perhaps the most unique of high school sports, as most teams are coed and coached by one head coach. The dynamics bring many opportunities for both coaches and runners to share the ups and downs of the season.

Perhaps one of the best aspects of cross country is that everyone is welcome, regardless of experience, level of fitness or whether you are the slowest or fastest runner on the team. As I like to say, the slower you are, the more playing time you get! If you have not considered cross country, maybe you will for this upcoming season.

Coaches and runners are in their final preparations, as the high school season starts on Aug. 19 throughout the state.

As we look ahead to the upcoming season, let’s pause for a moment to highlight and recognize the WIAA State Tournament team and individual champions from Kenosha County:

The top returning state qualifiers from 2018 are the St. Joseph boys team, the Indian Trail boys and girls teams and individual qualifiers Micah Anderson of CLS, Richard Schaefer of Shoreland Lutheran and Heaven Anderson of Central.

Here is quick snap shot of each team:

The Red Devils are coached by Mark Aslakson, who is starting his 44th year of coaching at the school.

Their top returning runners on the boys team are senior Jacob Marker, who is coming off a very successful track season, and sophomore Noah Bliss. This year’s team will be filled with youth, with nearly 20 underclassmen on the roster.

The girls team will be lead by returning MVP Maya Herzog and will also be dominated by underclassmen. Bradford has sent either a team or individual to the State Meet the past 14 years.

The Hawks are coached by Brian Vanderhoef and return most of the runners from last year’s boys and girls state qualifying teams.

The girls will be led by Molly Balch, followed by Addie Monk, Julia Kryca, Olivia Zank and Megan Marifern. This year’s team will build upon its success in 2018 and look to improve on its performance at the State Meet.

The Trojans are coached by Chuck Bradley, amazingly entering his 51st season.

Leading the girls team are Abby Lawler and Faith Marschel, who placed 15th and 17th, respectively, at sectionals in 2018.

The Falcons are led by longtime coach Keith Olsen.

The girls team will be paced by two-time state qualifier Heaven Anderson, who had the top finishing place for Kenosha County girls runners at the State Meet last year.

The boys team will be led by Will Allen, who placed eighth at sectionals as a freshman.

The Panthers are coached by Bill Dinegan, who’s heading into his 14th season.

Wilmot’s boys team is coming off a good year, placing third at sectionals in 2018, but 2019 will be a rebuilding year, as the Panthers graduated five of their top seven runners.

The boys team will be led by returning MVP Blake Zager, who finished 11th at sectionals last year, and is followed by James Raymond and Kody Molitor.

The girls team will be led by three-time team MVP Tara Nopenz. The team is counting on a number of new runners to step up and make significant contributions.

The Lancers are coached by Jon Furreness, who is entering his 25th year and has historically had his runners peaking at the end of each season. St. Joseph has sent runners to state every year since 2003 and since 2010 have sent seven boys teams and four girls teams to state.

Leading the girls team will be Maryjoseph Acosta and Emma Getka.

The Eagles are coached by Brian Thomas and have sent runners to the State Meet each year they’ve been in Division-3.

Micah Anderson is a four-time state qualifier in cross country and track and had the top 2018 State Meet finishing place among Kenosha County boys.

Brett Mezatis and Nathan Klimt round out the top returning runners for the boys team. Sydney Anderson is the Eagles’ top returning girls runner, and with her continued improvement has an excellent chance to qualify for the State Meet.

The Pacers are coached by Corey Schmidt and are the only Division-2 team in Kenosha County.

Richard Schaefer qualified for the State Meet last year and will lead this year’s team, followed by Johnny Innamorato. The girls team will be led by Camren Cheney, Kyrie Patterson and Lydia Zarling.

If you’re interested in catching an early cross country meet, Tremper kicks off the season on Aug. 31 with the Dog Days Invite at Lincoln Park at 9 a.m.

We will begin spotlighting a runner from our community in conjunction with this bi-weekly column.

If you know of someone that has been transformed through running, inspired others or simply has a great history of running, please forward his or her name to Brian Thomas at briant@kenosharunningcompany.com.

If Indian Trail graduate Gavin Lux is to play in a World Series someday, it’ll have to be later in his career.

Editor’s note: Monday Morning Quarterback is a look back at the high school football weekend.

PADDOCK LAKE — Because he was exposed to someone who tested positive for COVID-19, Luther Prep football coach Justin Gregorius was prohibited …

Graham Mertz has tested positive for COVID-19, sources told the State Journal on Sunday. As with all positive tests that occur using the daily rapid antigen tests, Mertz will be taking a PCR nasal swab test in order to confirm his diagnosis.